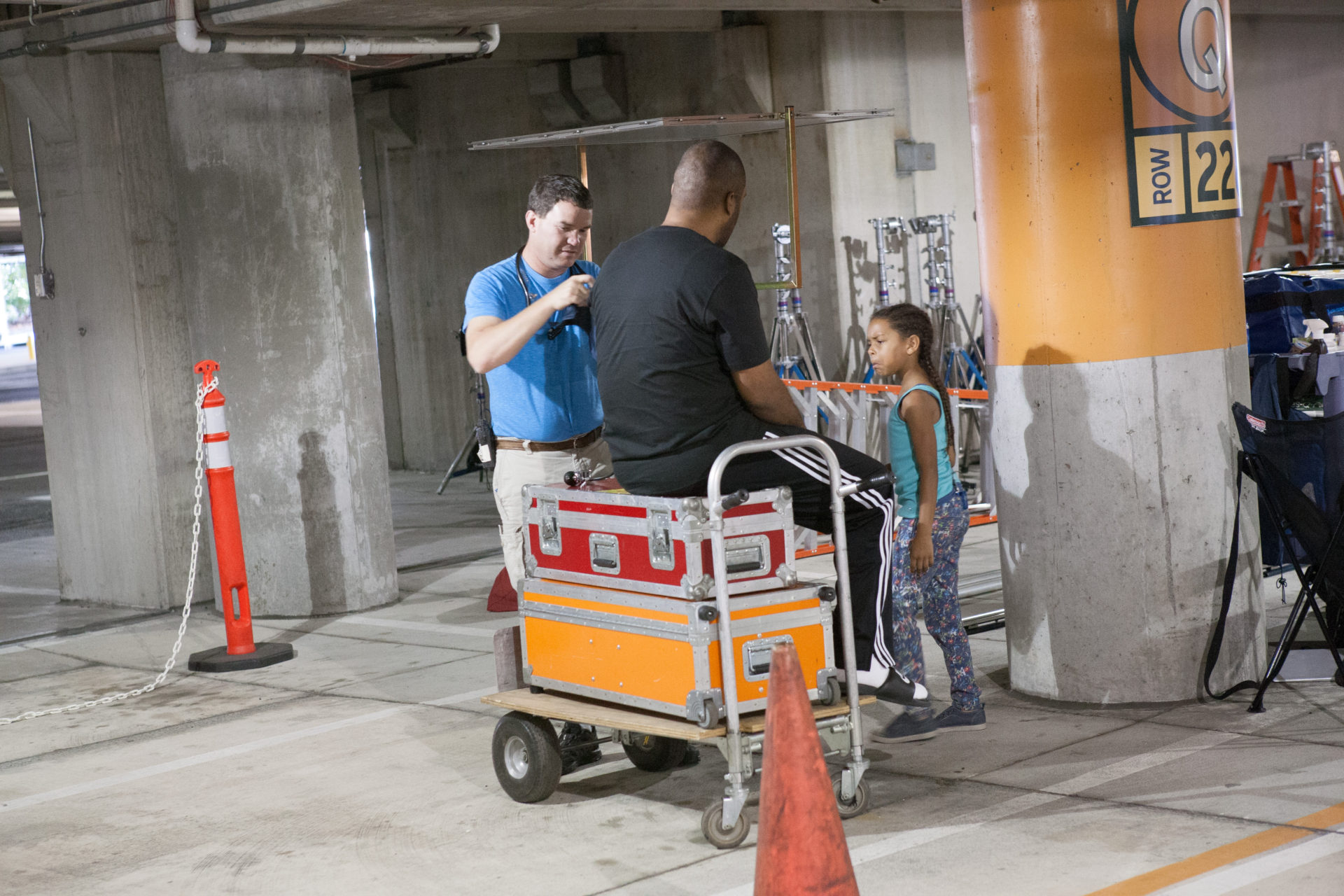 A beloved member of our TPS team, Paul Morgan Lowe, passed away on May 27th while doing philanthropic work in Uyo, Nigeria.

Paul was born in Cartersville, Georgia on May 9th, 1970. He was the youngest of eight children and was raised by his sister, Mary Lou Lowe.

Paul spent time in both Florida and Georgia throughout his life. He was a brilliant child, having been placed in gifted programs in his early years and was an avid reader, always excelling at his studies.

He originally wanted to be a doctor, but when life presented another path he stayed resilient and focused his energy in the pursuit of helping others. At the age of 16, he volunteered with local first responders and following high school graduation, Paul enrolled in EMT school and went on to work at Floyd Medical Center. He eventually graduated nursing school in 2003.

In 2000 Paul worked on his first film production as an on-set medic for Remember the Titans, and instantly fell in love with the industry. The years following would see him start his own business providing medical expertise to the booming Georgia film industry. Paul said in a recent interview, “I get lots of satisfaction from helping crew members on set and training the amazing medical professionals who work in the industry.”

Even with a busy schedule and growing family, Paul found time to continue to work every other weekend as a paramedic for Floyd Emergency Medical Services, and in 2009 was awarded Georgia’s Paramedic of the Year. 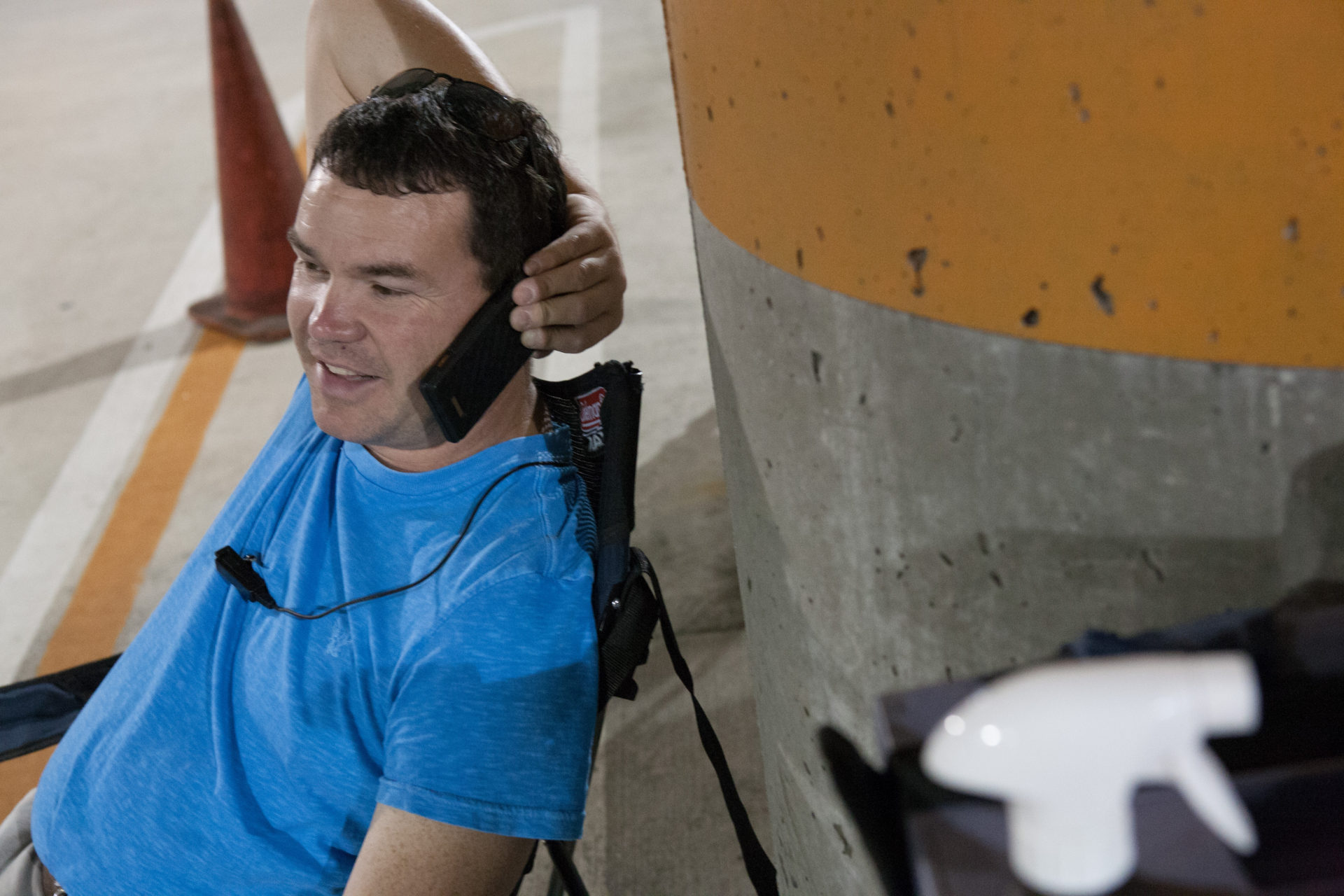 Paul was an exceedingly kind soul who cared deeply about people. He dedicated himself to helping others near and far, and deeply impacted many lives in his short time on earth.

Everyone at Tyler Perry Studios sends their thoughts, love, and prayers to his family. We will keep Paul with us as we continue on this journey together. 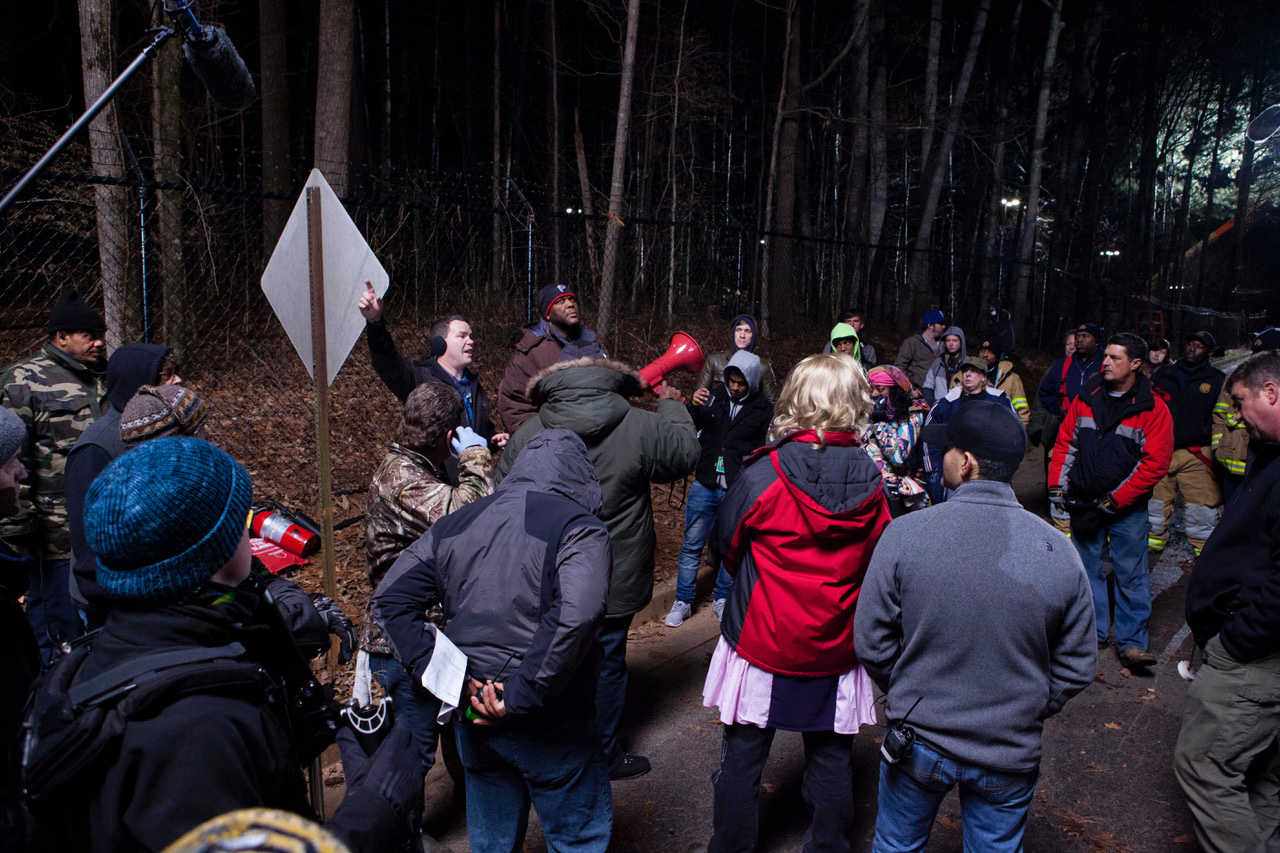 “His gentle spirt and extreme care for all of us will be greatly missed.”