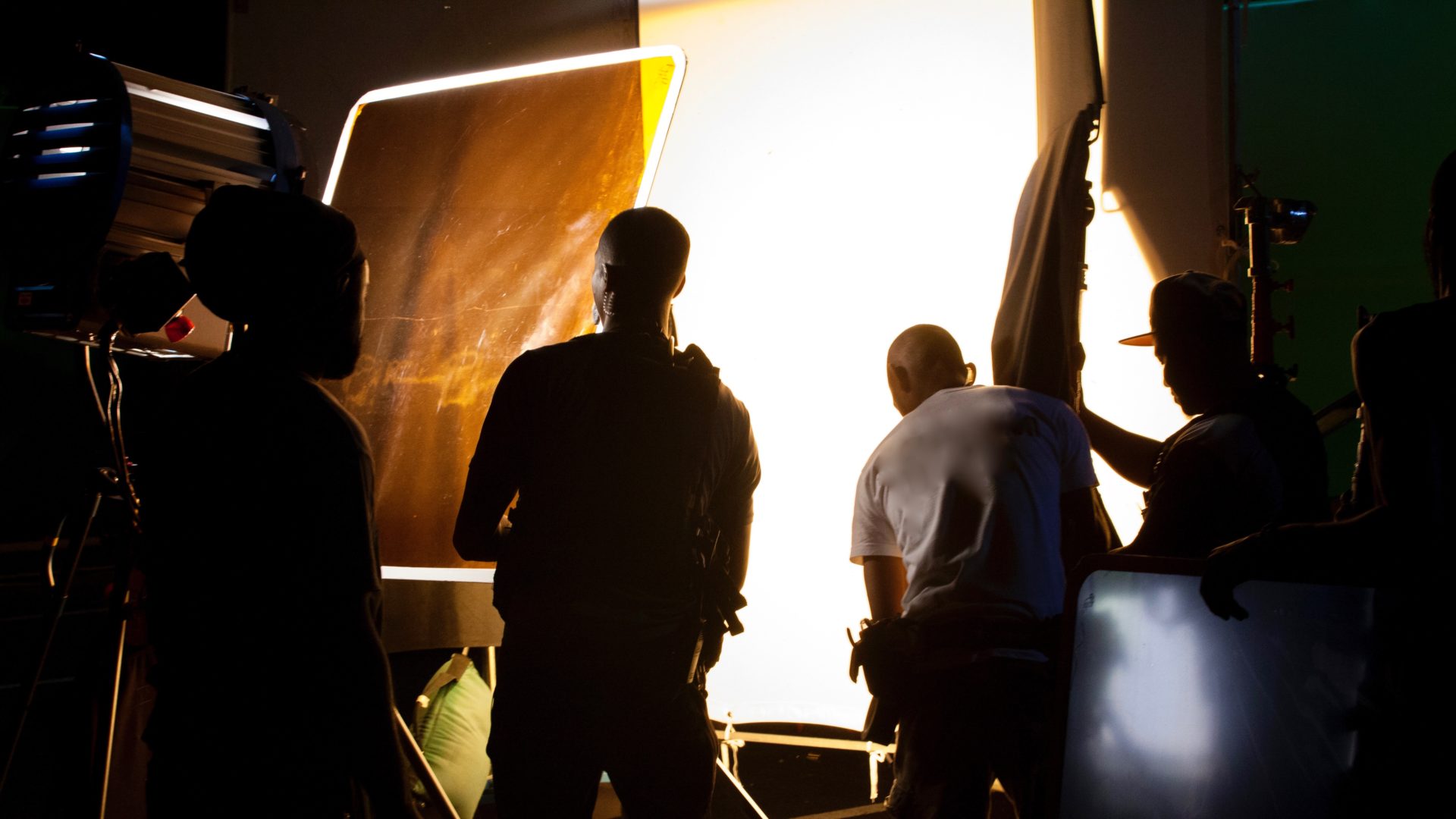 Tyler Perry Studios has partnered with the Georgia Film Academy to assist in educating students on what it’s really like to be a part of the industry.

In placing interns on productions they are able to nurture and grow the entertainment industry workforce in Georgia. Tyler Perry Studios has employed graduates of the GFA program living in the communities around the studios and the City of Atlanta to provide training in film and TV production, and as the studio continues to grow, so will the progress of the program. 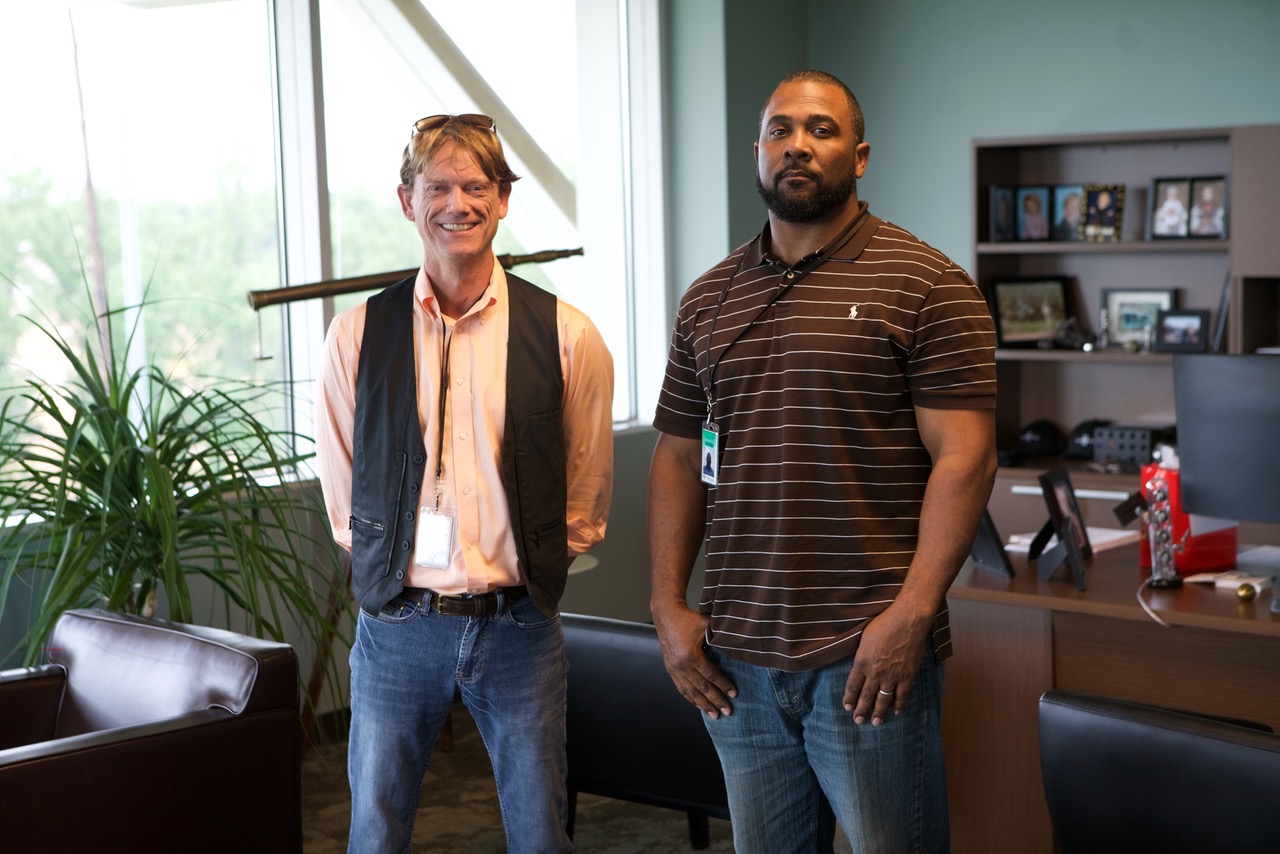 The internship program is a 160-hour assignment that has to be completed for graduation where interns rotate within operations that expose them to client services, construction, studio operations, security, facilities, warehouse duties as well as vendor/client drive-alongs with their partners. During the last week of the internship, they get to choose a department they would like to spend more time  with to get a deeper knowledge of that discipline. Two of the interns at Tyler Perry Studios this month were Ron Jackson and Reggie Copeland who chose to focus in the warehouse and client services departments respectively. As Reggie Copeland put it, “Overall, the studio operations team collectively had well over fifty years of industry experience and were eager to share their knowledge. The family atmosphere makes you feel welcomed while learning how to deal with the daily challenges of running a major studio.” This helps to expose students to countless opportunities with not only Tyler Perry Studios, but also the productions that use the space and even with the vendors.

“Steve Mensch and his team structured a one month training course that literally made the difference of me working in Georgia’s film industry or not,” explained intern Ron Jackson, “Since completing the month with TPS, the doors of opportunity have already begun to open. That would not have been possible without their help and guidance.”

Tyler Perry Studios looks for people with a genuine passion for film and television. With the ever-expanding company, they are always looking for talented and creative people to assist in bringing imagination to reality.