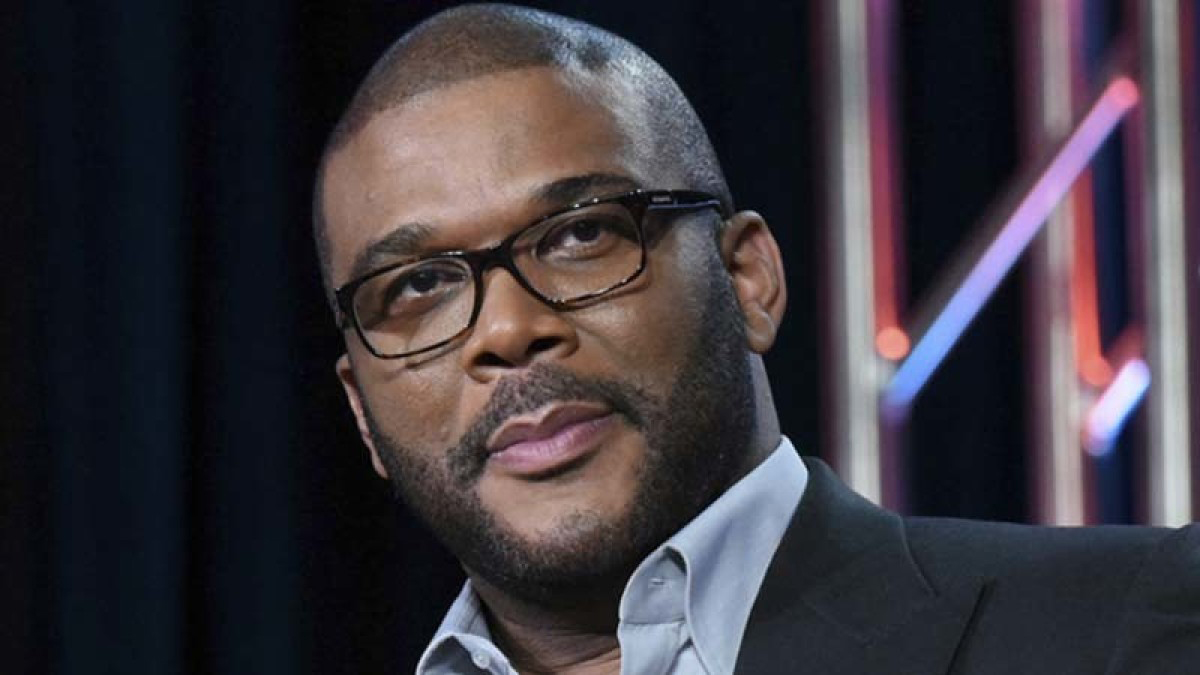 Tyler Perry will work with LinkedIn’s editorial team beginning on February 8th to curate content across different channels around the topics of equity, inclusion and representation in the workplace.

“I wanted to be a part of LinkedIn’s Conversations for Change because there’s so much that is going on in the country that we need to talk about,” Perry told Variety. “The word ‘conversation’ means a dialogue between people, and in dialogue is where you find all of the truth, all of the pain, all of the nuance, and where you get to the heart of what’s really affecting so many of us.”

Perry will also answer questions from LinkedIn members surrounding employment issues, and share some stories he’s collected from his struggles with work before finding success.

To announce the collaboration with Linkedin and Conversations for Change, Perry sat down with “CBS This Morning’s” Gayle King for an interview on the platform to cover a wide range of topics, including his first experience with racism in the workplace.

The experience stems from an interview he had to be a parking valet for a hotel. On the way to the interview, he met another applicant for the same valet position. The young applicant was white, and didn’t have a driver’s license.

“I go in first and the person who was interviewing me said, “No, no, no. You’re big and strong. We need you in housekeeping,’” Perry recalls. He was told the valet job was already filled, so Perry gratefully accepted the housekeeping job. On the way home, he saw the same white kid — who, it turned out, got the valet gig after Perry’s interview. “I realized that there were no Black people in the front of the house. It was all white people. It was all white. White staff, bellman, everything,” Perry tells King. “The Black people were only in the back of the house.”

Conversations for Change will continue, and is part of a larger initiative at LinkedIn to bring more members to the platform and create economic opportunity for every member.