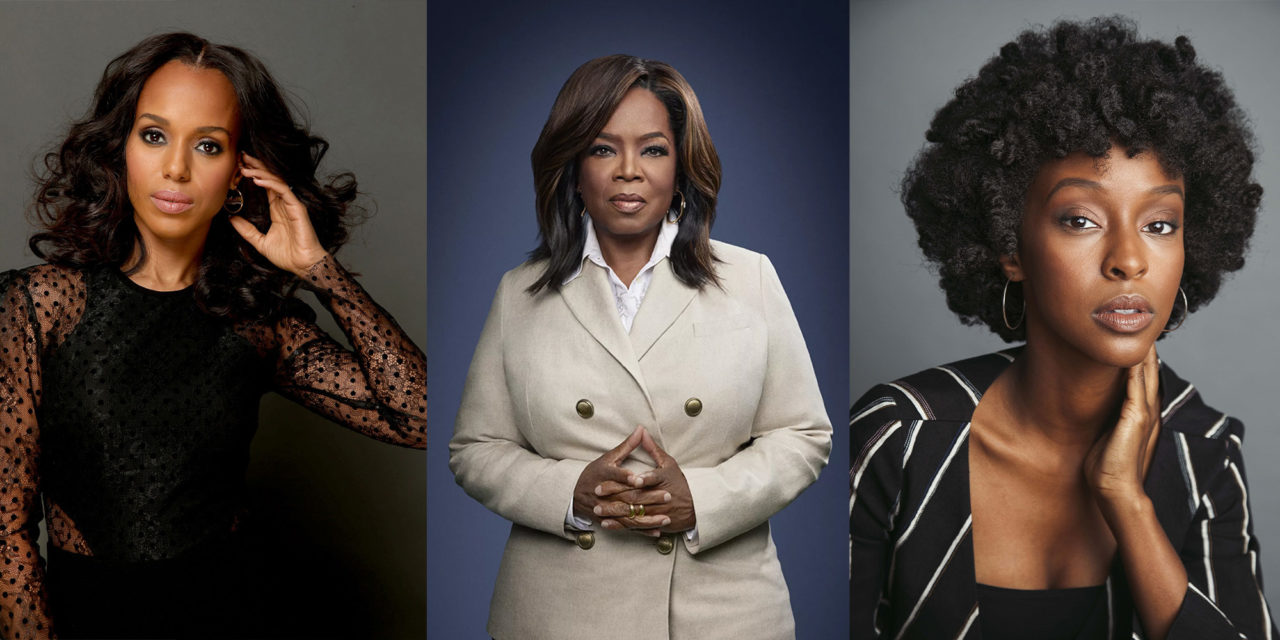 As production starts for Tyler Perry’s exciting new project for Netflix, Six Triple Eight, an all-star cast has been announced. Beloved host, producer, and actress Oprah Winfrey and acclaimed actress Kerry Washington are joining the cast of the upcoming epic film. The two talents will star alongside actress Ebony Obsidian, known for her role in Tyler Perry’s series Sistas. Washington is also signed on to Executive Produce the project.

Six Triple Eight tells the inspiring true story of the only all-Black, all-female battalion during World War II. Perry wrote the original screenplay based on an article written by historian Kevin M. Hymel that details the experience of a group of women who joined the war effort and were assigned the incredible task of fixing the three-year backlog of undelivered mail — all while facing discrimination, unfamiliar surroundings, and the experience of living in a war-torn country.