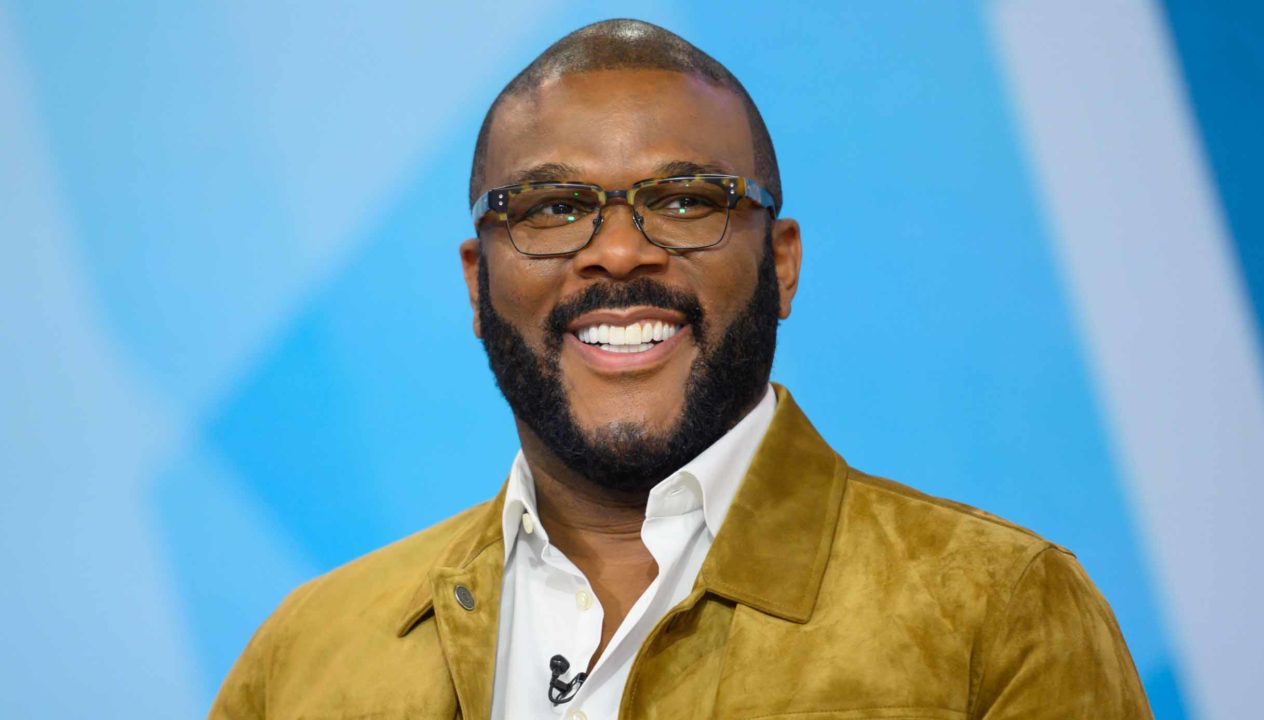 We’re wrapping up 2022 with exciting news: Tyler Perry Studios has inked a four-movie deal with Amazon Studios. The streaming giant is teaming up with Tyler Perry to write, produce, and direct four new films which will be released exclusively on Amazon Prime Video – reaching more than 240 countries and territories worldwide.

“I’m excited and grateful to start working with Amazon Studios to bring movies to Prime Video,” Tyler said in a statement announcing the partnership. “Jennifer Salke [Head of Amazon Studios] and the entire team have welcomed me with open arms. I’m looking forward to continuing telling unique stories and bringing my next projects to the global audiences that they reach.”

This new partnership with Amazon will further encourage Tyler Perry’s already insatiable drive to push the boundaries of creative storytelling through fresh modes of collaboration and production. “[Tyler Perry] is a true multihyphenate who has defined his own incredible brand of storytelling and inspired people all over the world with his series and films,” remarked Salke. “We are excited to collaborate with Tyler and his teams to bring even more of his fantastic signature films to our global audiences.”

On the tails of one of his most intimate narratives to date – A Jazzman’s Blues, a historical drama released on Netflix – this deal with Amazon Studios presents a world of opportunity for Tyler and our team at Tyler Perry Studios as we embark on a new daring and inspiring chapter of projects.