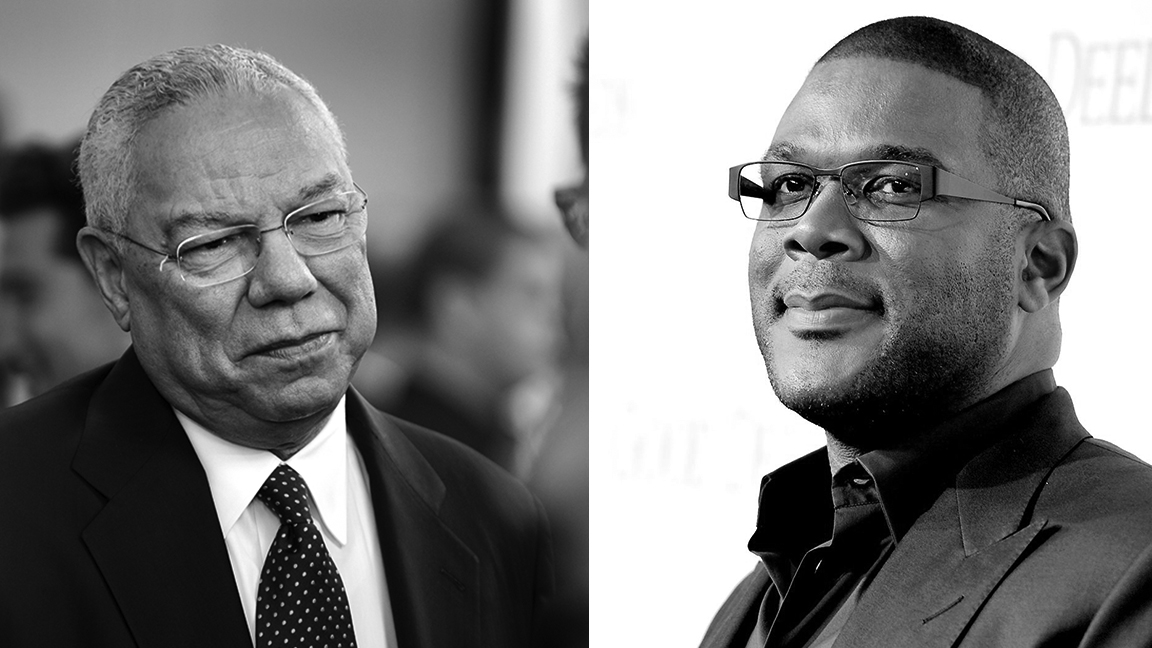 It seems Tyler Perry will continue to flex his dramatic chops this year as news circulated Tuesday that he had been tapped to portray four-star General and Secretary of State Colin Powell, in Adam McKay’s yet-to-be-titled Dick Cheney film.

The film, which is said to center around the lead up to the 2003 invasion of Iraq and Cheney’s involvement in its planning and execution, will be shot under the Annapurna banner. Cheney, (played by a reportedly rotund Christian Bale) was a shadowy figure through most of the build-up for the war, but it was Powell and his speech regarding the existence of weapons of mass destruction at a United Nation Security Council meeting that was perhaps the most striking moment in the campaign to convince the world that war was necessary. The optics of Powell holding a fake vile of anthrax powder as a prop seemed to have been the tipping point for public opinion in many ways. 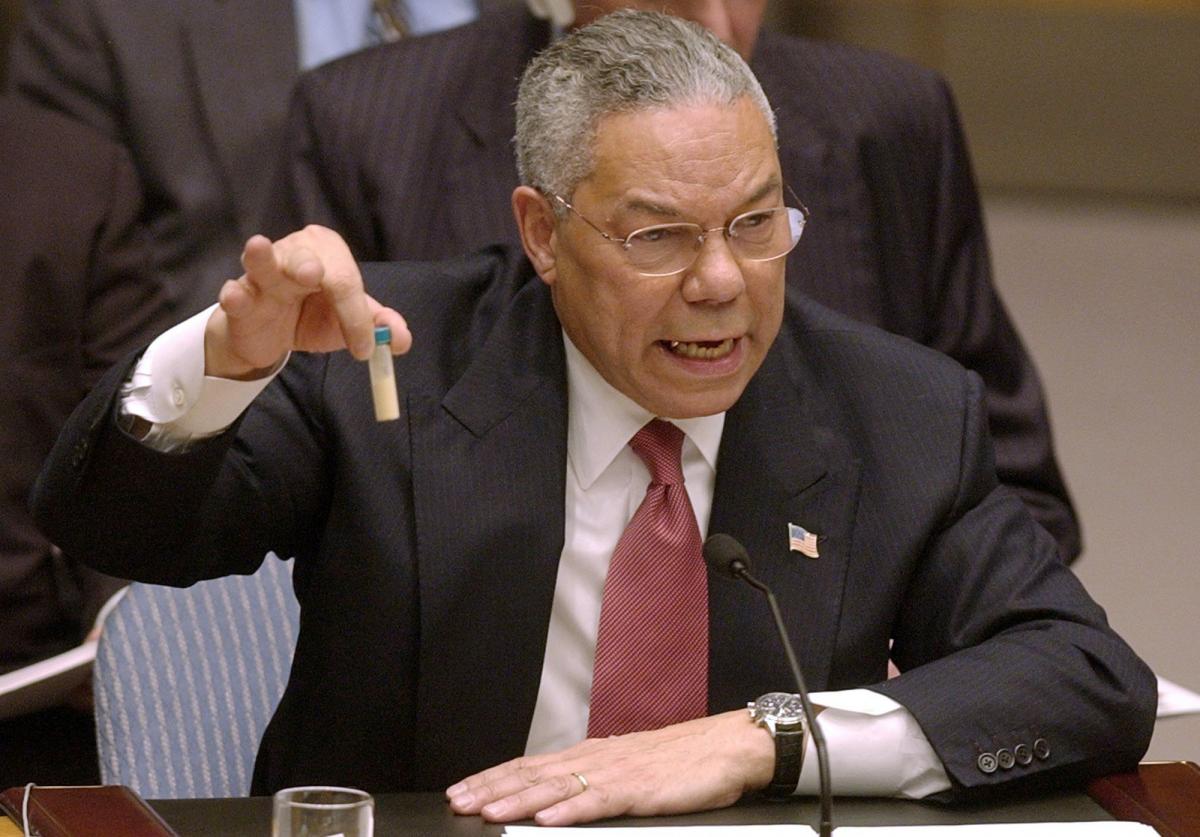 In a small case of serendipity, General Powell was stationed at Fort McPherson Army base in Atlanta in 1989 while in charge of Forces Command. The former home of the Third Army is now owned by Perry and houses his film and television studio.