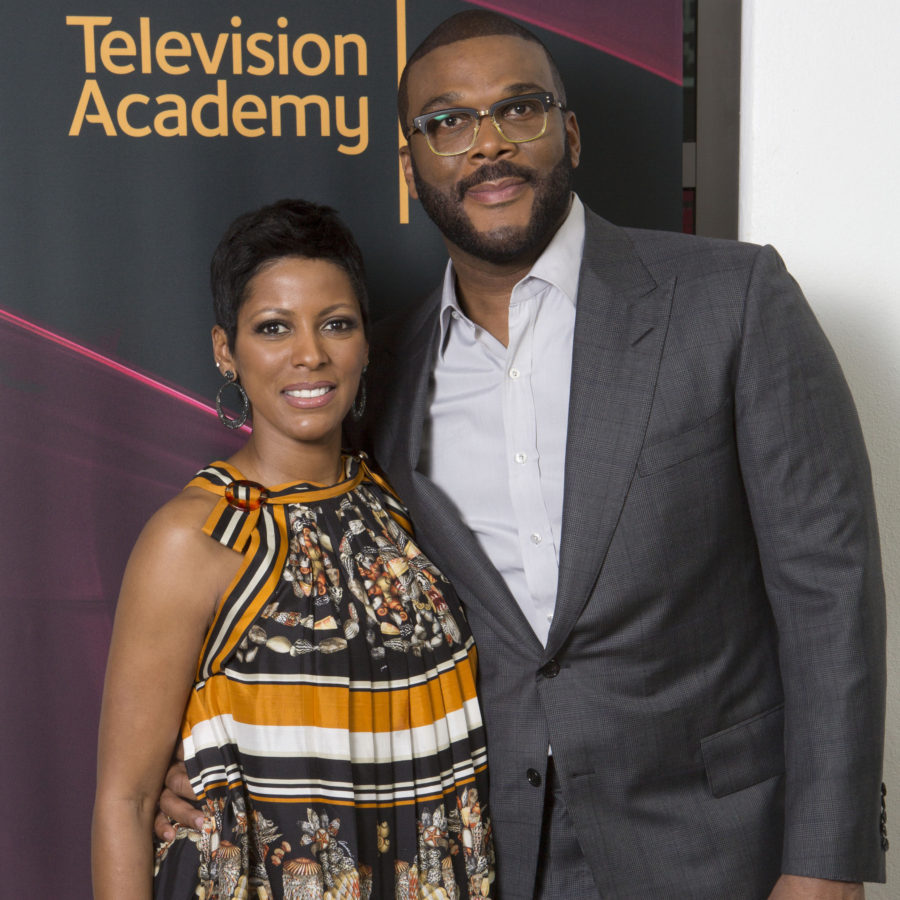 Tamron Hall poses with Tyler Perry prior to the Television Academy’s first member event in Atlanta.

At an event earlier in the week “A Conversation with Tyler Perry”, Perry sat down with former “Today” host Tamron Hall to talk about personal news and life. Hosted for the first time in Atlanta by The Television Academy,  the discussion covered everything from his son, and why at 2 he is still not allowed to which television, to his decision to bring his shows to the OWN network.

He also shared a number of personal favorites, such as his favorite album (Stevie Wonder’s In the Keys of Life) and his favorite actors (Denzel Washington, Gene Hackman, Meryl Streep, and Viola Davis). The event gave the audience a chance to hear Perry and Hall converse freely and openly.

The second event, Leadercast, gave Perry a chance to share his life experiences and advice for others, though he did say advice giving isn’t his usual way of helping others. He explained to listeners that he likes to tell stories of his own life and hopes that people can connect and grow from them. 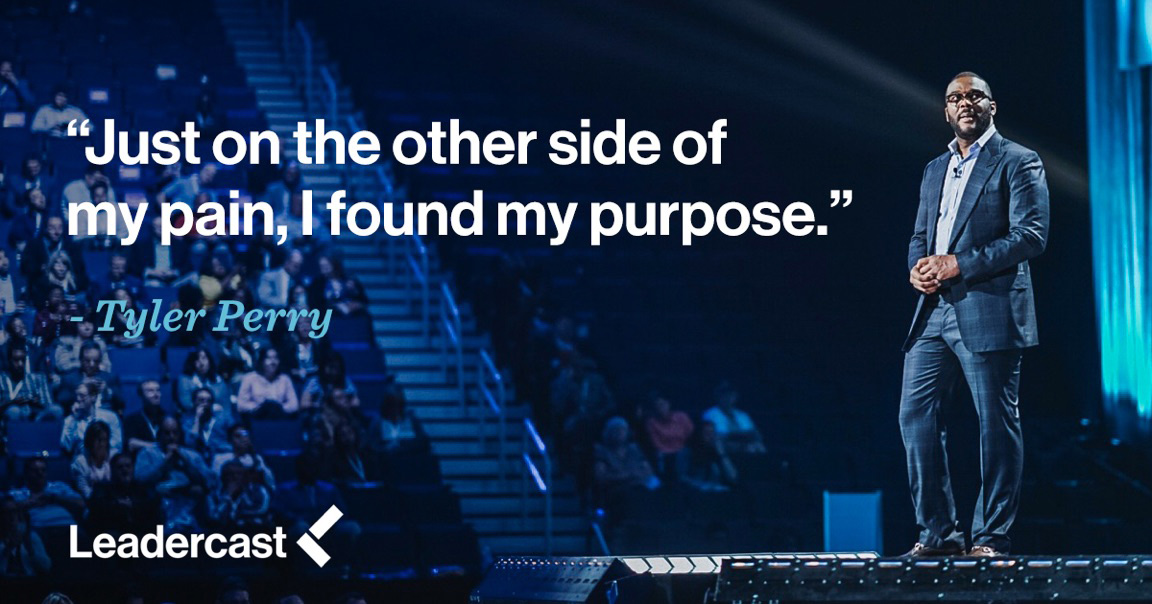 He took a reflective tone, going on to tell a story of climbing a mountain with Oprah in Hawaii, and what it taught him about taking a moment to look around and realize how far he has come.

“I keep looking up thinking, ‘That’s a long way to go,’” he said. “I started looking at my feet; stopped paying attention to how high I had to go.”

When he finally stopped to rest, Perry said, he saw the most astonishing view, teaching him to appreciate the beauty of the journey.

“At that moment, I thought, ‘I’m glad I did this,’” he said. “I’d been so busy in the climb, so busy looking down and working hard, one step at a time making things happen that I hadn’t celebrated the steps I’d been taking. Today, I’ve learned to take it in and realize how far I’ve come. I may not be at the top of the mountain, but I’ve climbed far.”