Tyler Perry Recalls the Long Road to “A Madea Homecoming” 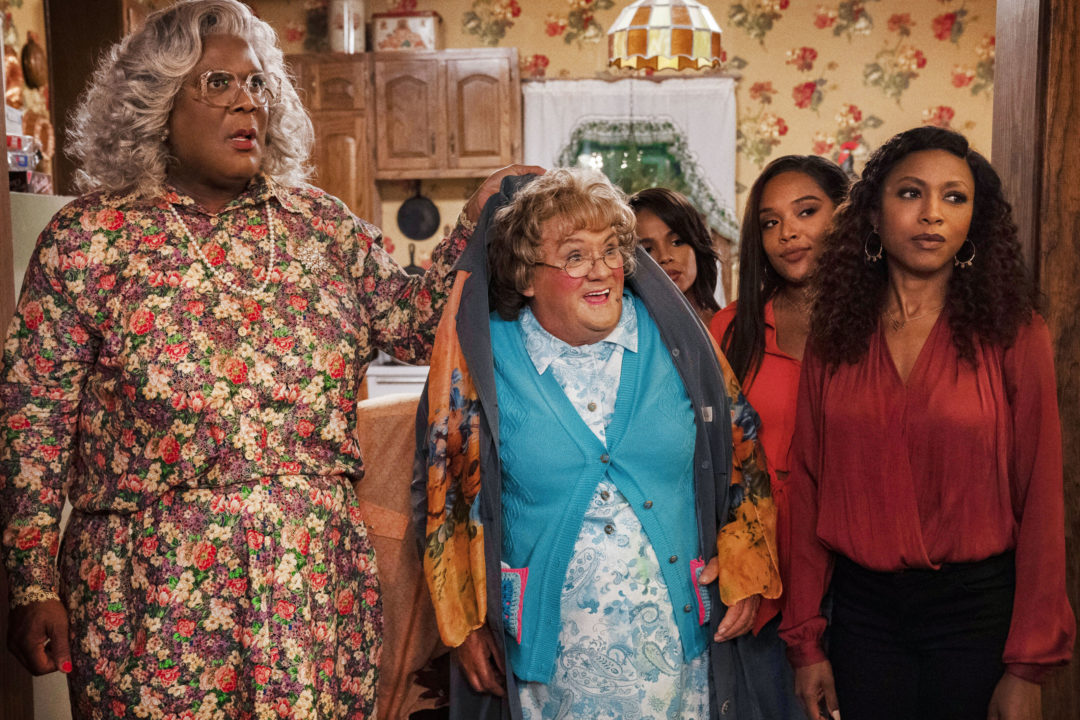 Tyler Perry’s longest-standing muse, Mabel “Madea” Simmons is returning to screens in A Madea Homecoming premiering February 25th on Netflix. After the character’s near-retirement in 2019, Perry reflected on the value she brings through laughter to Entertainment Weekly.

“I was looking at the state of the world and how polarized it is… nobody’s laughing. Nobody’s getting the chance to belly-laugh anymore,” he said. “And I’m like, ‘what tool do I have in my arsenal that can bring that kind of laughter?’”

More tangibly, A Madea Homecoming brings the number of feature films starring Madea to a total of twelve. A bonafide franchise, Perry looked back at Madea’s impact on his early career and the people who believed in his success.

Before making a single TV show or film, Perry’s name was on theater marquees. This, the result of utilizing his entire life’s savings to bring the stage production of, I Know I’ve Been Changed to life 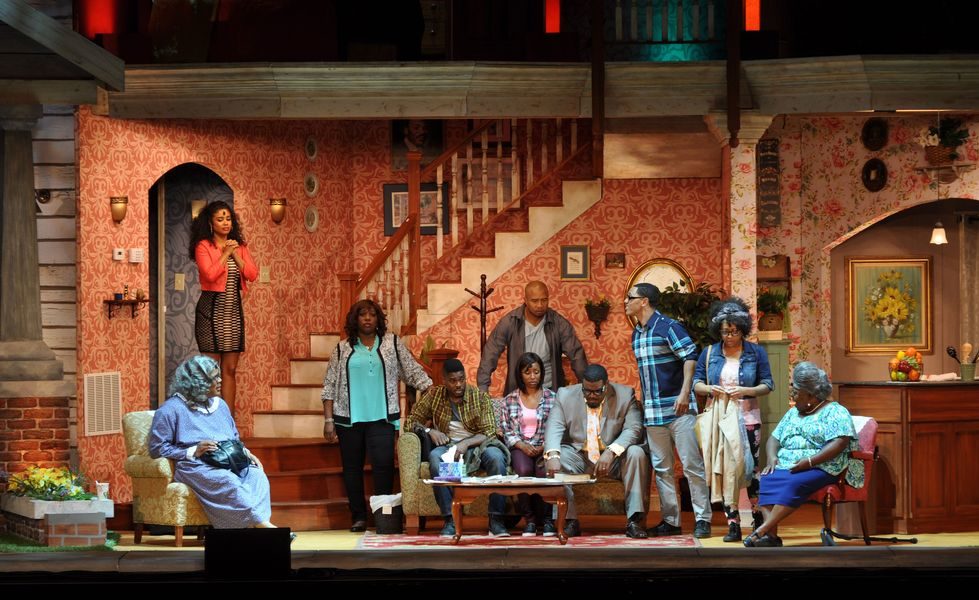 By no means an overnight success, Perry’s first play provided momentum and therapy where there was none. In the process of writing stories representative of his own, raised poor in New Orleans, he gained an audience. It was the theater that brought Madea to life, laid a foundation of wealth, and drew Oprah Winfrey into his circle – the first of many influences that would transform his life and career. From naming a sound stage after the late Sidney Poitier to honing improv chops by way of Adam Mckay’s, Oscar-nominated Don’t Look Up, Perry recognizes greatness and makes a point of returning the favor.

Read more about Perry’s influences here and stream A Madea Homecoming this weekend on Netflix.