Tyler Perry Ramps Up Excitement for Madea’s Debut on Netflix 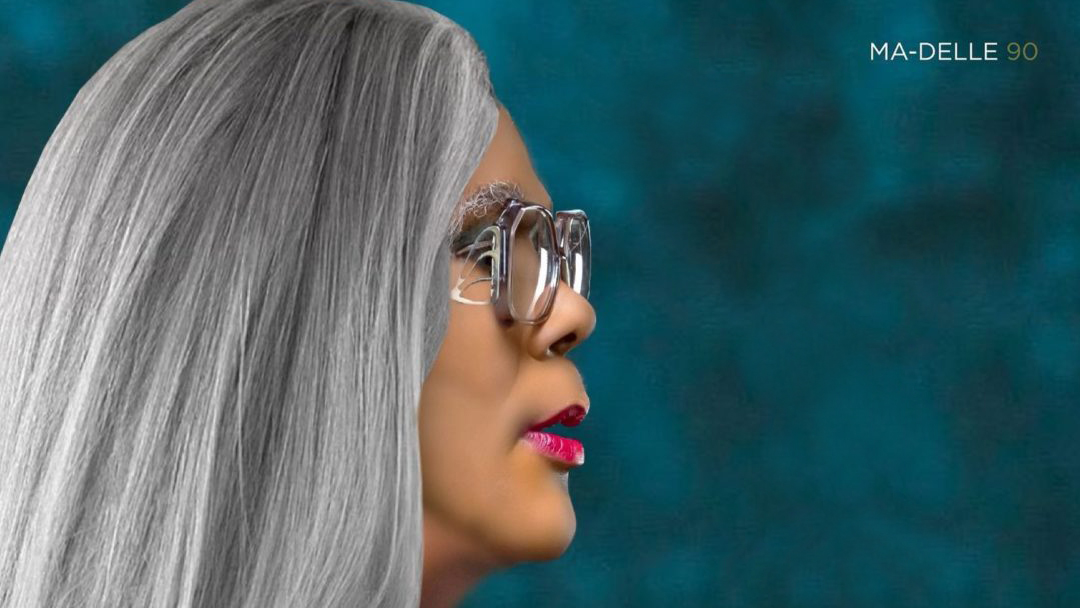 “After many years Ma-delle releases her new album, 90. Tune in for a very special interview with Oprah where she talks about her divorce and the new album. She will even perform her new single, Go Hard On Me, and her oldie but goodie, Hellur. NETFLIX!!”

After portraying Mabel ‘Madea’ Simmons for more than 15 years, Perry took a different approach teasing the character’s imminent Netflix debut in A Madea Homecoming. Imagining a full studio album release and accompanying primetime tell-all akin to that of Adele’s last November, fans are officially excited for Madea’s next chapter. That includes Oprah.

If Instagram comments are any indication of audience reception, Perry has another hit on his hands. Or rather, on his “size 15” pumps. Stay tuned for the film’s premiere date. 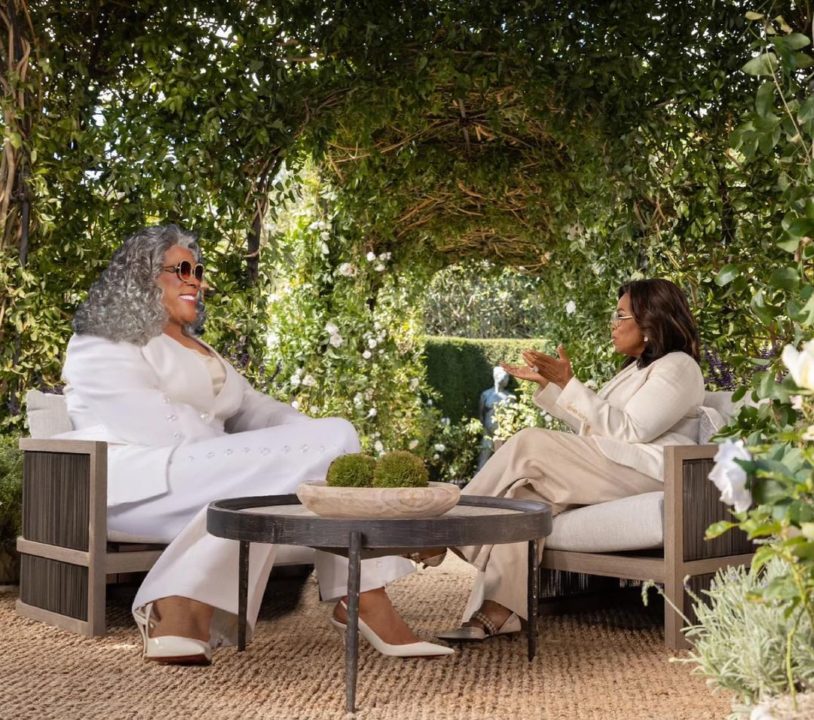