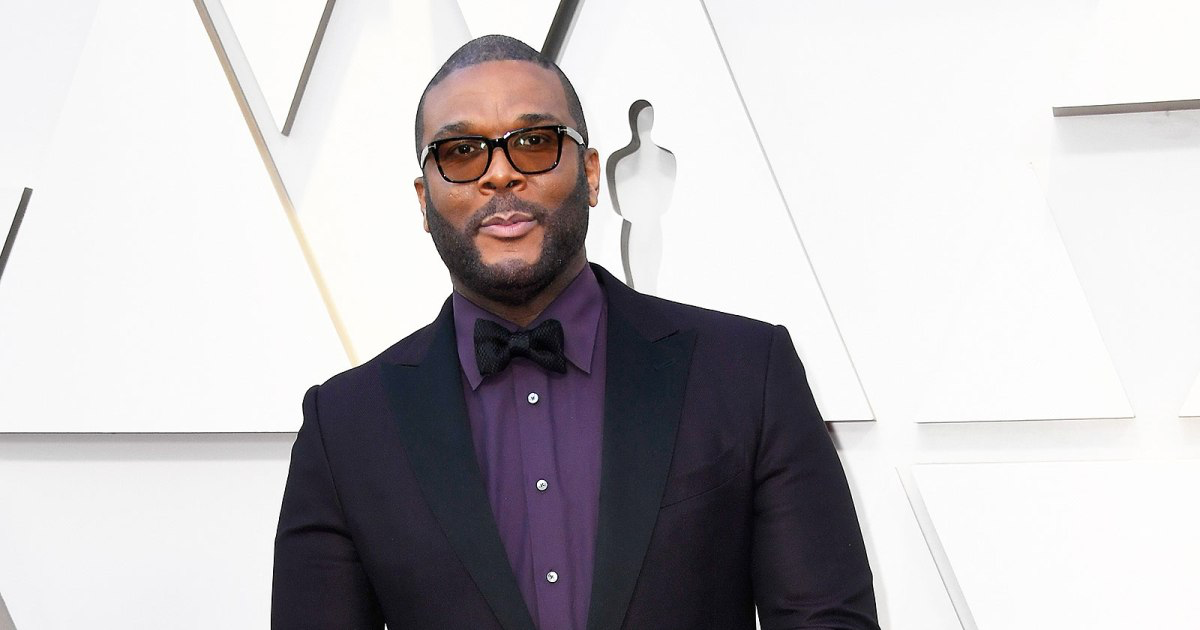 Tyler Perry revisited the Dolby Theater on Hollywood’s biggest night after having sold out the famous stage earlier this month with a record-setting weekend of performances from his Madea’s Farewell tour. This time it was to be a presenter at the 91st Academy Awards Ceremony.

Perry presented the award for Best Cinematography, speaking directly to the idea that it is a community of creatives we celebrate on evenings such as Oscars night. The multi-hyphenate Perry received a warm round of applause after thanking the Academy for abandoning the unpopular idea of moving some of the awards, like cinematography, to the commercial breaks.

“Community. We often use that word to describe who we are and what connects all of us involved in the different elements that bring a film from an idea in the writer’s mind to its premiere on the big screen.” Perry continued; “Each person, each craft, each discipline is essential to that process. Deep down, we know that. We always have and, in the end, this truly collaborative community comes together on a night like this to celebrate this past year and to look forward to the next.”

Before reading the nominees he added: “It is a true honor for me to present this next award live on camera, not during the commercial break —thank you, Academy.”

Perry’s sentiment was shared by many who were grateful that the Academy had reconsidered. The hashtag #PresentAll24 gained traction in the days leading up to the ceremony—a component of a social media campaign that asked for all 24 Oscars to be presented live during the show.

Perry presented the award to Alfonso Cuaron, for Roma. 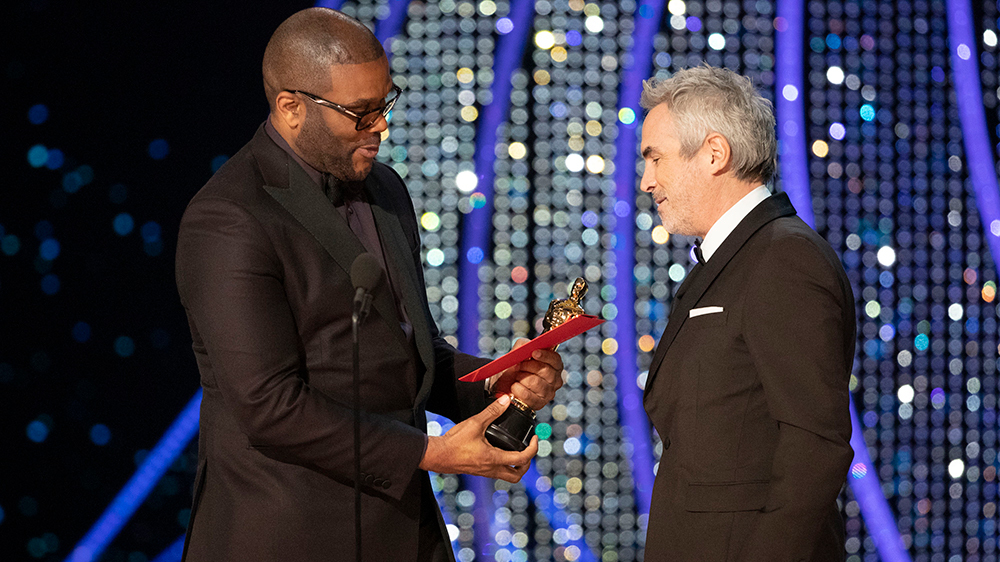