Tyler Perry opens up to People about his journey 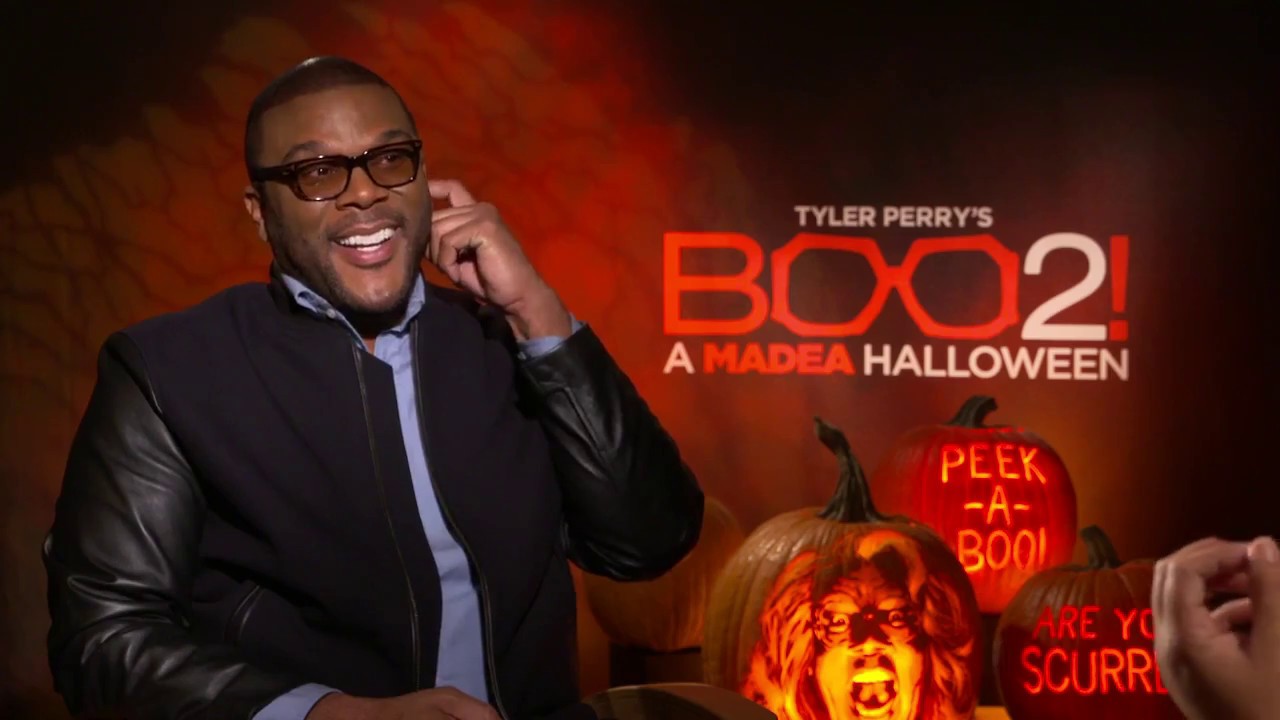 Tyler Perry sat down with People’s Jess Cagle this week for a candid interview full of stories and words of encouragement inspired by his childhood and current fatherhood.

Perry had a broken and often abusive relationship with his father growing up and struggled immensely while trying to get his career off the ground. He has come a long way since those days, having forgiven his father and reached huge career milestones. Forgiveness has become the cornerstone of his success, and he has said that the moment when he learned how to forgive is when things really started to turn around in his career. “I wish everyone had the ability to tap into it because it’s life changing,” he says of his ability to move on. 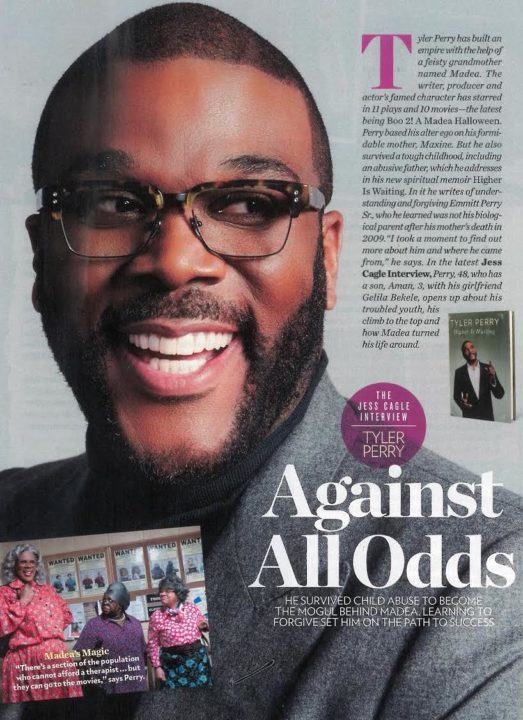 As he moves forward, he told People that he hopes his son never has to deal with the obstacles he was confronted with, and that he’s proud he was the generation to break the cycle of abuse in his family. His message to kids who face struggles as he once did? “Hold on and know it’s gonna get better.” Catch the full video interviews from Tyler here.