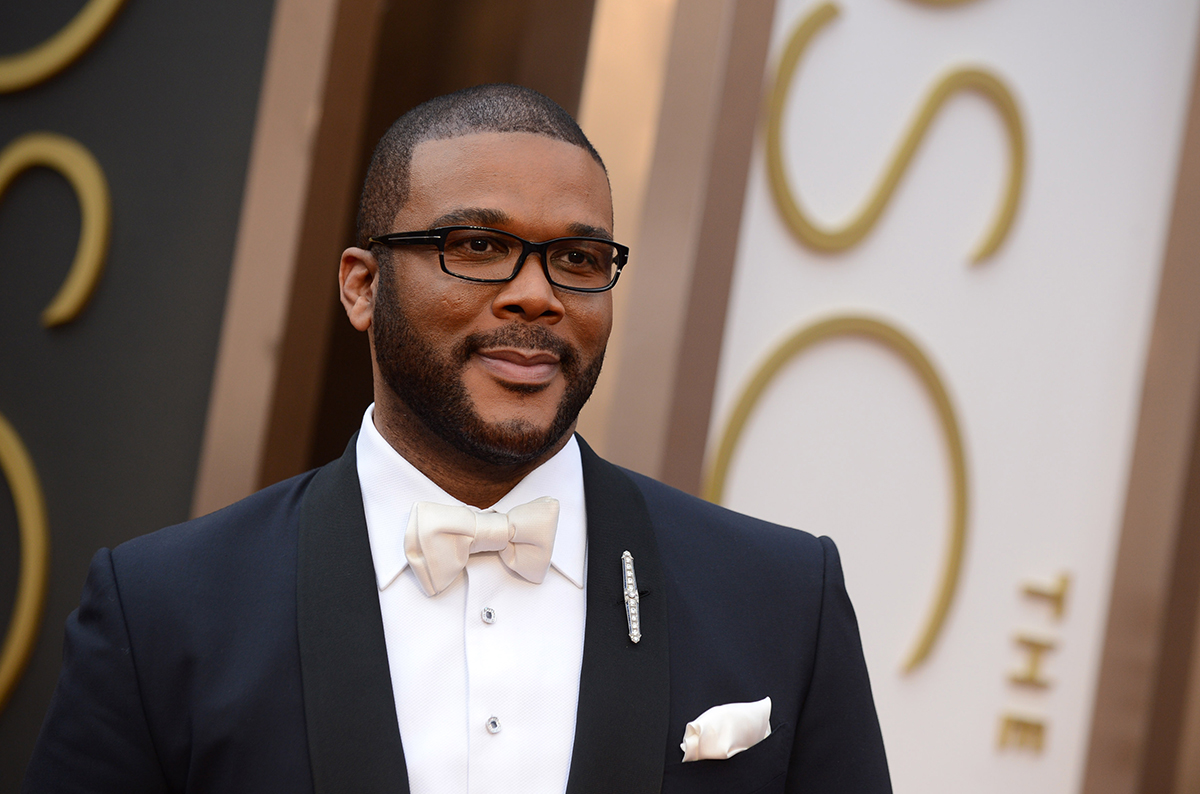 As Tyler Perry has more shows picked up and travels to new places his casts are filling up with lesser known and ethnically diverse talent.

In BOO! A Madea Halloween, Perry aimed to reach a new audience by using YouTube and Instagram Stars like Yousef Erakat, Liza Koshy, and Brock O’Hurn (who is also featured in Perry’s Too Close To Home on TLC) to star in the film.

Traveling and immersing himself in different cultures while on set or touring has helped Tyler Perry see the world differently. “I’m just finding out more as I travel the country and world, the more I meet people, we’re all the same… we all got the same dramas, so our stories are similar.” 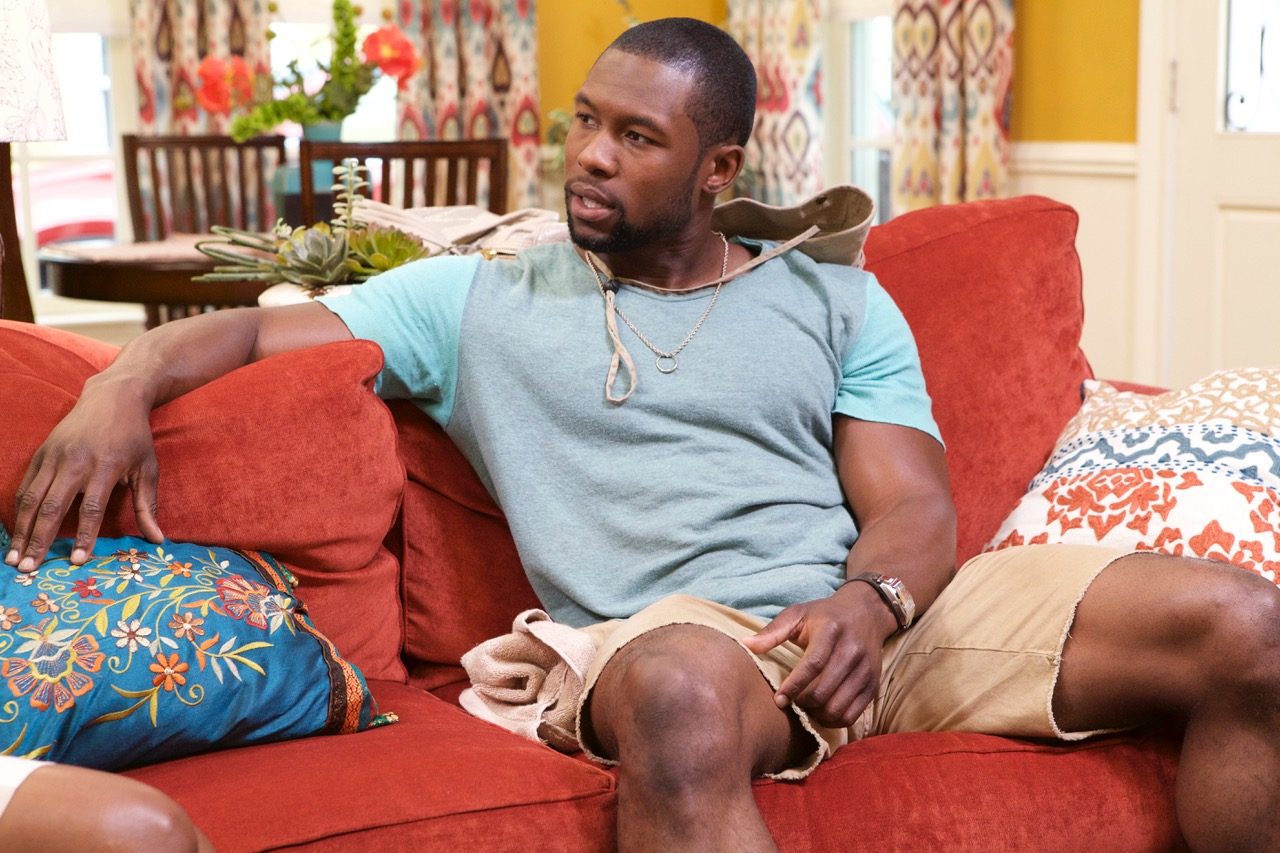 With that awareness in mind, Tyler has set out to cast unknown talent to help bring their careers to a new level. Andre Hall, who plays Danny Harris on OWN’s Love Thy Neighbor was about to quit acting before he landed his first major television role, and attributes his success to Tyler Perry and the trust he placed in himself. Another fantastic casting pick of Tyler’s is Trevante Rhodes, who appears in If Loving You is Wrong, and was recently featured in the Academy Award winning feature Moonlight as Chiron. And even though Taraji P. Henson was nominated for an Oscar for her performance as Queenie in The Curious Case of Benjamin Button, she didn’t feel confident in negotiating her pay rate until working with Tyler Perry on I Can Do Bad All By Myself. “I was grateful for the work, but even more, I’m grateful to Tyler for putting me on the road to being paid my worth,” Henson writes. “It was he who gave me a fair wage to star in his movie, which ultimately raised my quote — the baseline pay I could negotiate going into subsequent movie deals… It was because of him — not an Oscar nomination — that I never had to take another movie project at the rock bottom of six figures.” 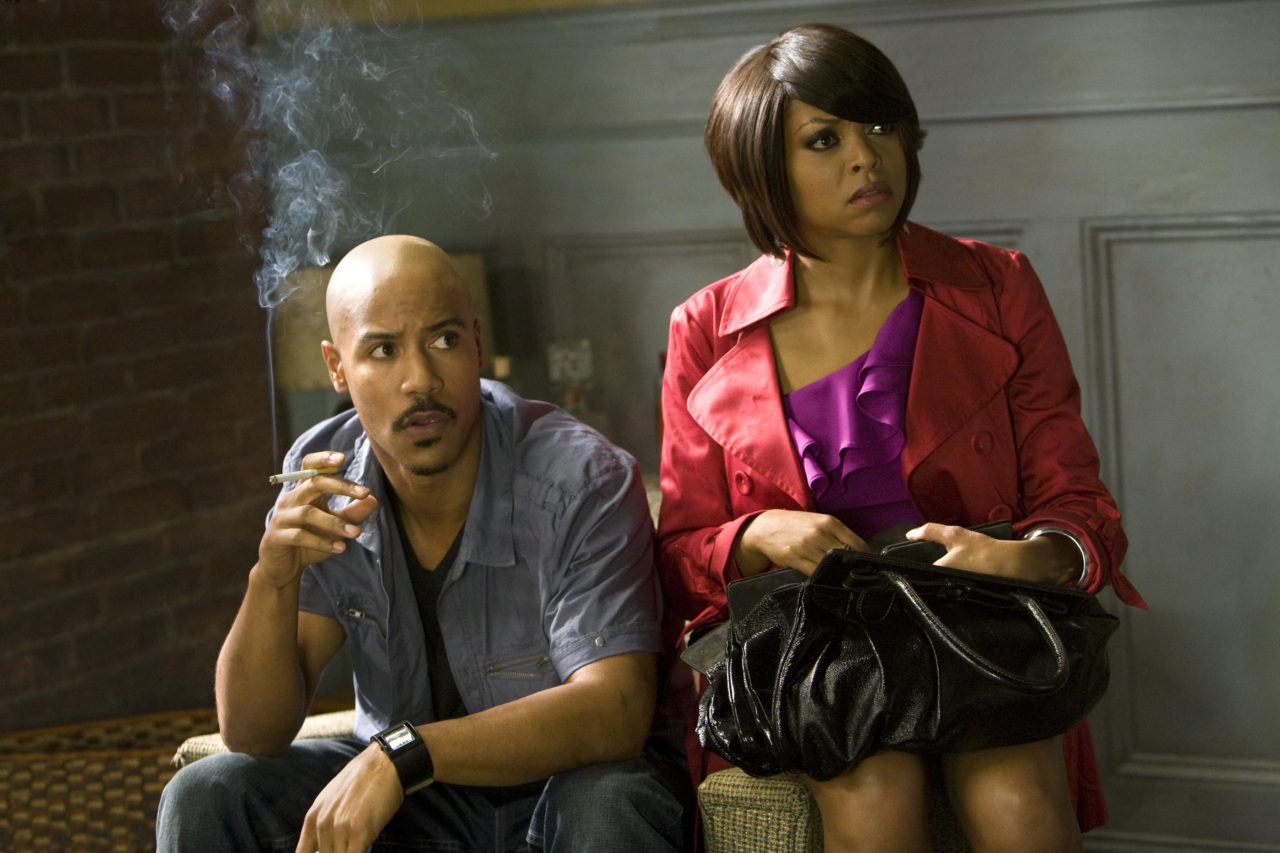 Perry continues to give opportunities to those who wouldn’t have had them otherwise, regardless of race, ethnic background, or professional experience.