Tyler Perry named one of Hollywood’s most powerful TV showrunners 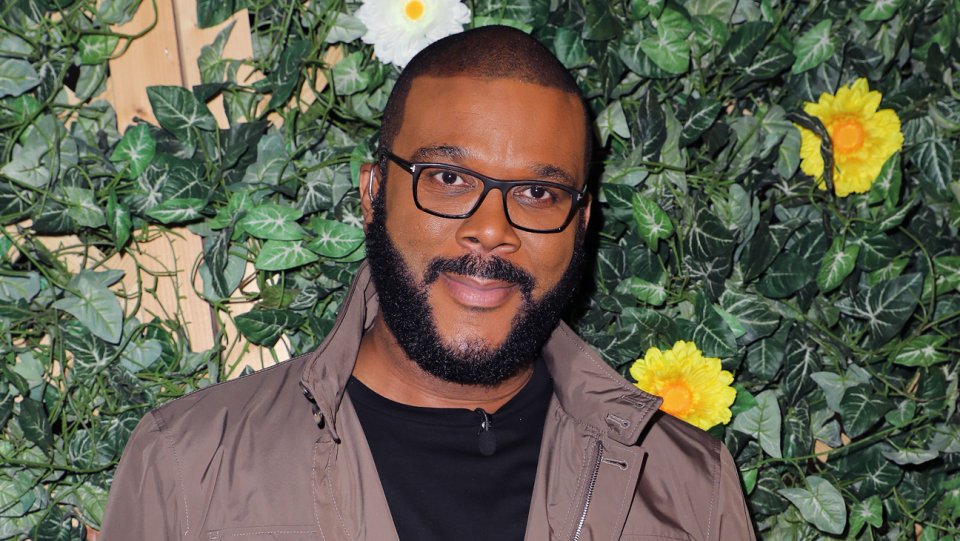 Tyler Perry was named to The Hollywood Reporter‘s 50 most powerful TV showrunners of 2018 this week. The list, which is a who’s who of executive producers from cable, network, and streaming, is part of THR‘s annual rundown of entertainment’s elite creatives and a place where we have seen Perry’s name before-he has made the 100 most powerful people in Hollywood list for the past two years.

The news of the showrunners list comes as Perry is about to embark on the television side of his longterm deal with Viacom (BET), he has already made a feature film under the Viacom owned Paramount Pictures banner. The Tiffany Haddish comedy, Nobody’s Fool is set to premiere in theaters on November 2nd. Perry is also right in the middle of the 6th season of The Haves and Have Nots, his series on the OWN network that garners 3 million viewers a week, the success of the show growing further by Perry’s decision to add Geoffery Owens to the cast.

The inclusion in the list came with a few quick Q&A’s for the inductees.

On Nov. 6, Election Day, I’ll be … “Using my pickup truck as an Uber to bring loads of people to the polls.”

Why aren’t more people in the industry talking about … “Taraji P. Henson’s performance in The Best of Enemies?!”

Read the entire list here, and be sure to watch The Haves and Have Nots on Tuesdays on OWN!