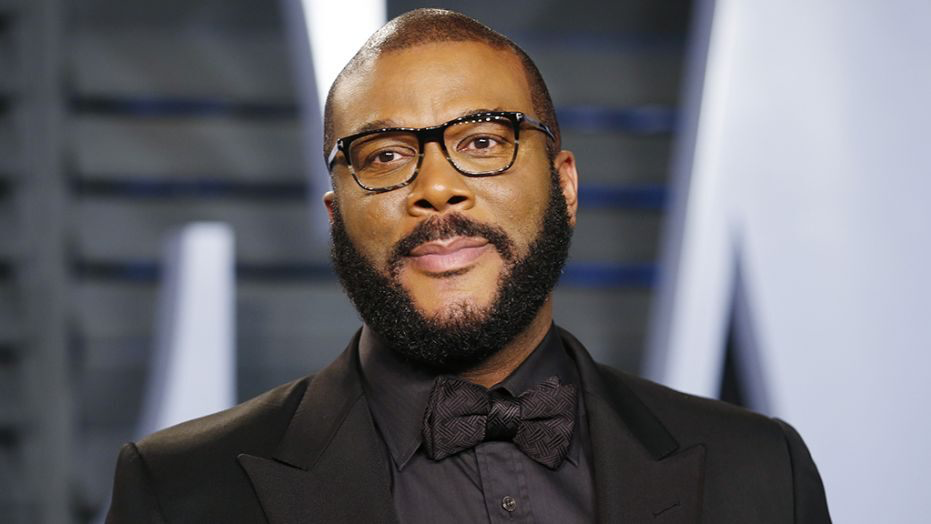 Last week, The Hollywood Reporter released their list of leading showrunners in the industry, and Tyler Perry stood proudly within the collection of names.

Perry’s inclusion in Hollywood’s 50 Most Powerful TV Showrunners of 2019 from The Hollywood Reporter recognizes just how impressive his scope of work has become, and with his new position as partner in BET+, just how much television content has yet to be delivered by Perry.

The Hollywood Reporter noted Perry’s new deal with Viacom as just one factor that makes Perry a force to be reckoned with. “Perry’s value to new home Viacom is so big that the multi-hyphenate is credited as a co-owner of streaming service BET+, which now serves as the home for his stage, theatrical and TV library. Perry is committed to producing 90 episodes annually of original drama and comedy series for Viacom platforms, in addition to existing OWN series, with BET’s White House soap The Oval next on deck.”