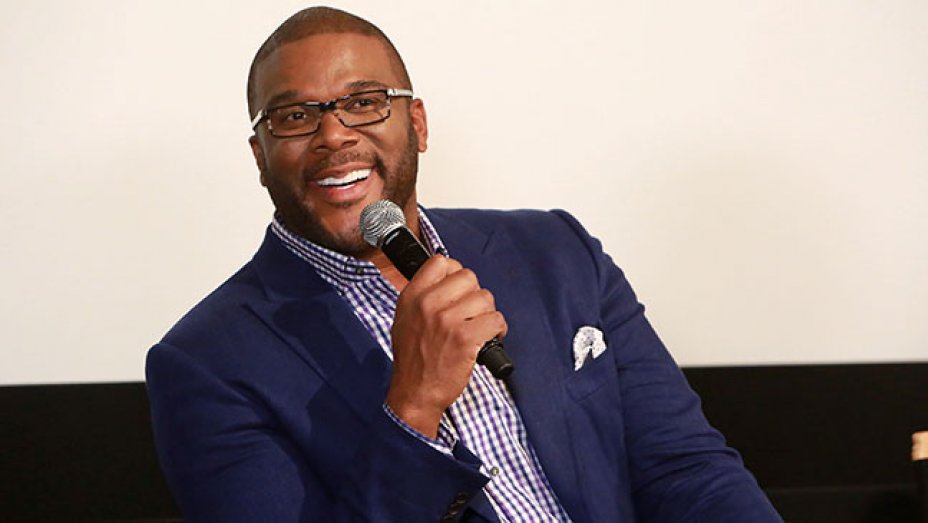 The Hollywood Reporter just released their list of 100 Most Powerful People in Entertainment and Tyler Perry was named 71 on the prestigious ranking.

Cited for his worldwide earnings at the box office, lead by his own Madea comedy franchise, the famed entertainment trade magazine also noted the acquisition of Fort McPherson as the future home of Tyler Perry Studios, and his upcoming work with TLC for its first ever scripted series, Too Close to Home.

Tyler’s close friend and collaborator, Oprah, also made the list at 22. The power rankings address their powerhouse partnership in Tyler’s description: “Similarly impressive, he’s turned around OWN with a collection of top-rated shows.”

In the Q&A that follows, Perry reveals his hidden talents in architecture, the importance of prayer, and the first powerful person he ever met.

View the full article at The Hollywood Reporter.