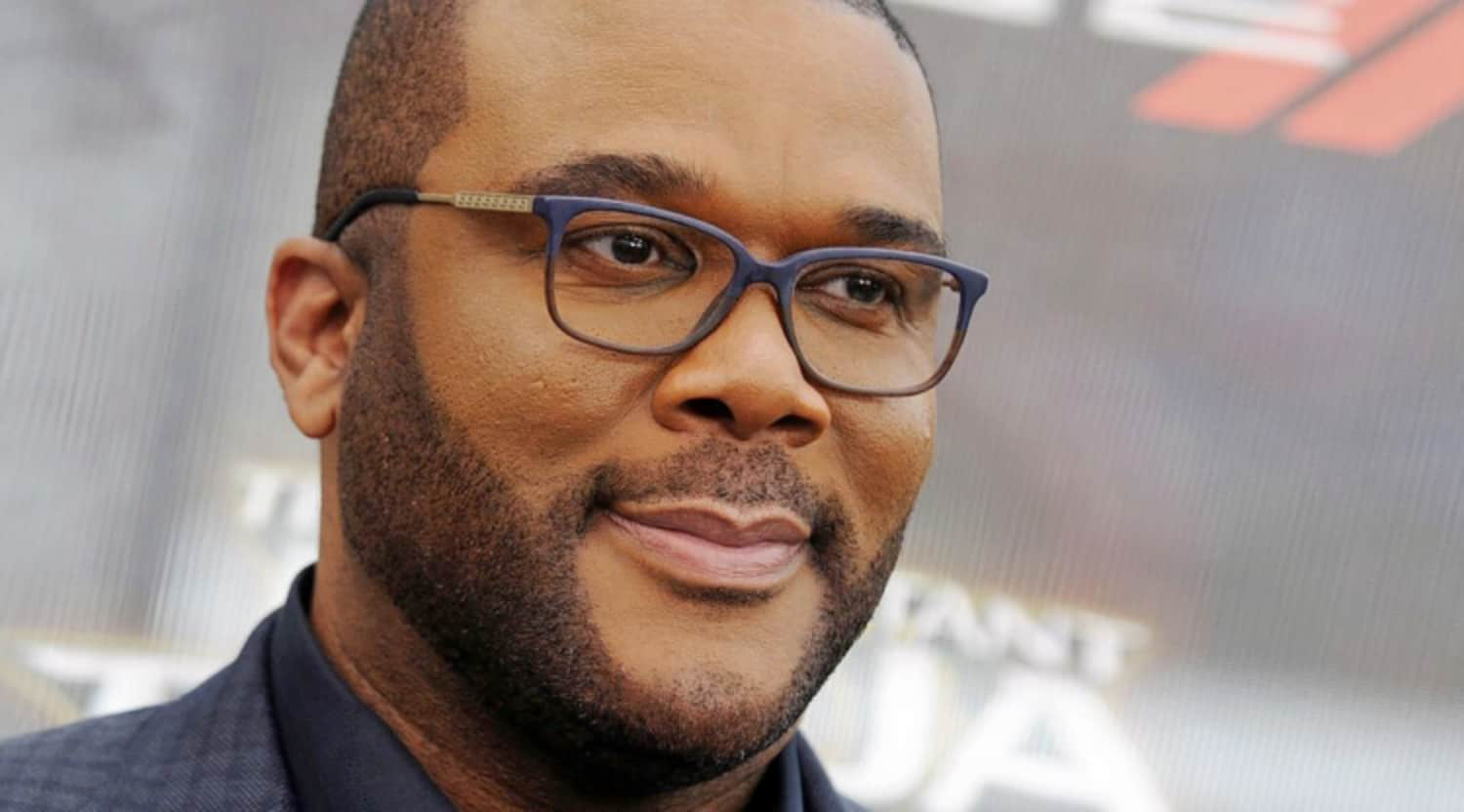 It has been just over two years since Perry last worked with Mckay on the critically acclaimed feature “Vice.” The star-studded political drama netted it’s lead actor, Christian Bale, an Academy Award nomination and garnered Perry critcal praise for his portrait of General Colin Powell.

Perry’s addition to the A-list cast was announced alongside fellow actors, Melanie Lynskey and Ron Perlman. The Netflix satire has a call sheet that looks like a who’s who in Hollywood with the likes of Jennifer Lawrence, Leonardo DiCaprio, Meryl Streep, Jonah Hill, Himesh Patel, Timothée Chalamet, Cate Blanchett and Rob Morgan in the mix.

Also peppered in the film will be the usual offering of Mckay-style cameos from Ariana Grande, Kid Cudi, Matthew Perry and Tomer Sisley, to name a few.

McKay is directing and wrote the script that centers on two low-level scientists who, upon discovering that a meteor will strike the Earth in six months, go on a media tour to try to warn the world but find an unreceptive and unbelieving populace.

Stay tuned for more on this exciting project.