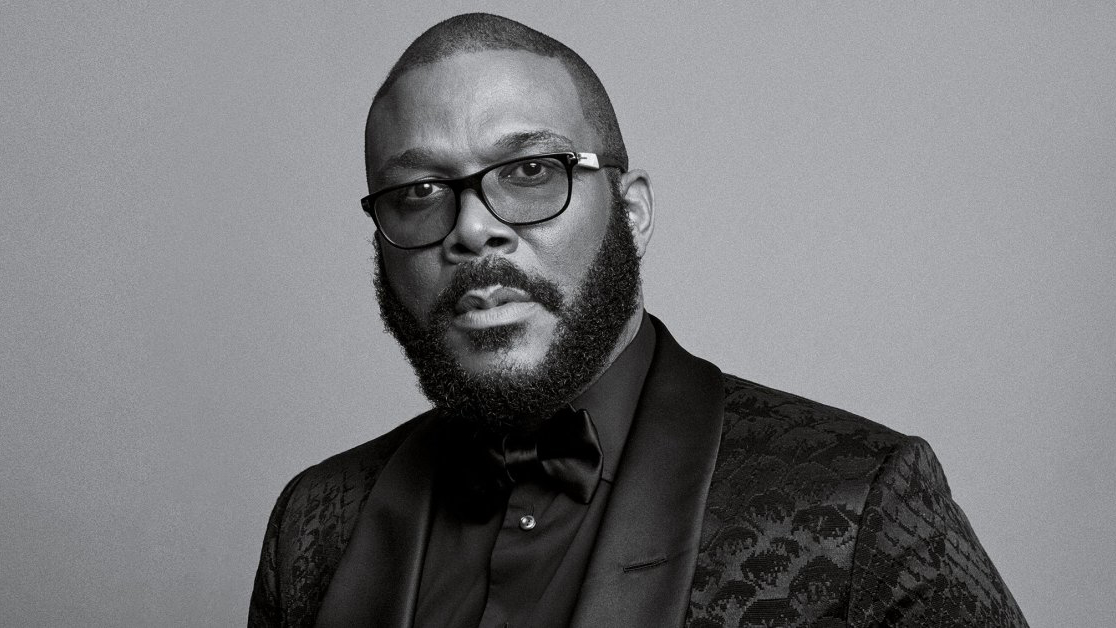 Tyler Perry has been included in Time Magazine’s 100 Most Influential People of 2020. The list is diverse and is made up of Atheletes, Artists, Icons, and Pioneers in their field. Each individual on the list is introduced and described by an equally influencial contemporary. Thoughts on Perry come from friend, Oprah Winfrey.

There’s no one else like him. In the entertainment business and in life. He’s a true visionary. A trailblazer.

In 2005, I saw my first Tyler Perry play. I knew then he was special. I watched the audience laugh, cry and delight in seeing themselves reflected in the story onstage. Since then, he has directed and/or produced 22 feature films and produced more than 1,000 episodes of TV, maintaining a sincere connection to the audience he serves.

Last fall, Tyler made history, opening the largest privately owned motion-­picture studio in the U.S., set on 330 acres. The former Confederate Army base is now a state-of-the-art production facility with 12 soundstages—each named after an iconic African-­American figure. On Sept. 20, he made history again when he received the prestigious Governors Award at the Emmys.

Though he now sits atop a growing pinnacle of successes, he’s always trying to help others. Whether addressing food insecurity and homelessness in his community, helping the families of George Floyd, Rayshard Brooks and Secoriea Turner, or donating millions, his giving always comes from a personal place.

In a recent essay on his hopes for the future of our country, he wrote he will explain to his son “that progress is made in small steps and even if you get exhausted to fight on, because there are always signs of daybreak before the morning comes.”

He makes me proud. And I know wherever the ancestors abide, his mother Maxine is there and they are all smiling, saying, “Well done, son, well done.”