Tyler Perry In Conversation with Chinonye Chukwu for Variety 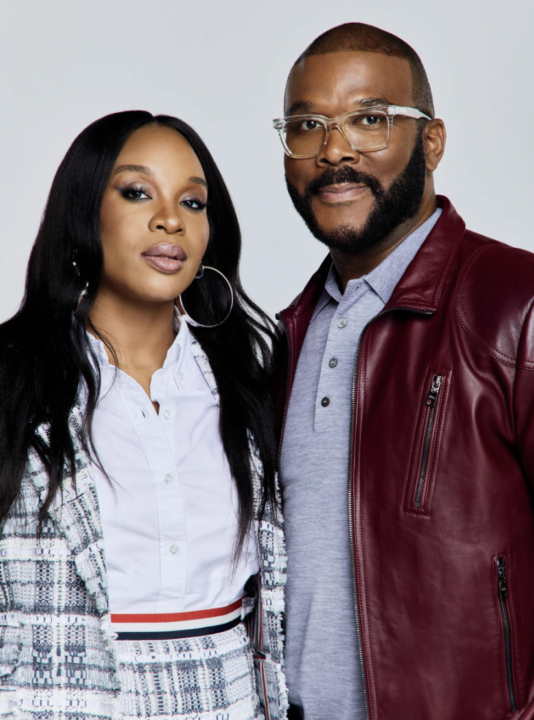 For the latest installment of their ongoing “Directors on Directors” series, Variety paired Tyler Perry and Chinonye Chukwu, director of the highly anticipated 2022 drama Till, in conversation. The two had met previously during the filming of Till at Tyler Perry Studios in Atlanta, where Tyler Perry would often visit the production’s set in support of the film.

The two successful directors spoke on the current atmosphere of the industry and how they have grown within it over the years to tell the stories they find important and compelling. “I ran into this a lot with [A Jazzman’s Blues],” Tyler began. “Somebody said ‘Why do Black people have to keep telling these stories? ‘Why are we always looking back? Why can’t we move forward?’ I have my own answer for this, but I’d like to know what yours is.” To which Chinonye responded, “The past is very much intertwined with the present. We are in a time where history is actively being erased in schools. In our own lives, from screens. So we need to know this history.” Both Chinoye and Tyler have directed films within the past year which look at historical events and circumstances through a modern day lens, sharing these stories in innovative and moving ways.

When approaching the past, there can be a pressure to “get it right.” The two directors spoke on this responsibility and their own experiences with it. “I had a deep anxiety beforehands because of the significance of the story,” Chukwu expressed about her jitters before production on Till began. Tyler empathized, noting, “As I think about you holding onto something like that, you’re not thinking about critics, you’re not thinking about the studio, but the ancestors, and having the real story of this kind in your hands.”

Pick up the latest print version of Variety’s December 15, 2022 issue to read more as the two dive deeper into their work and experiences. 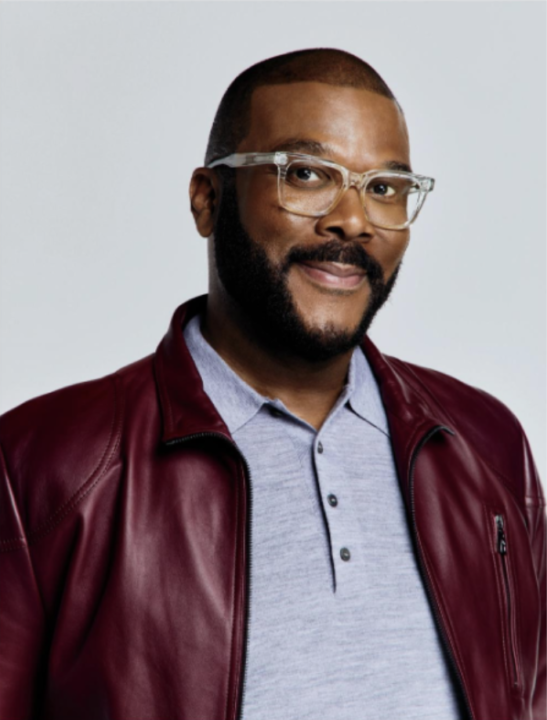