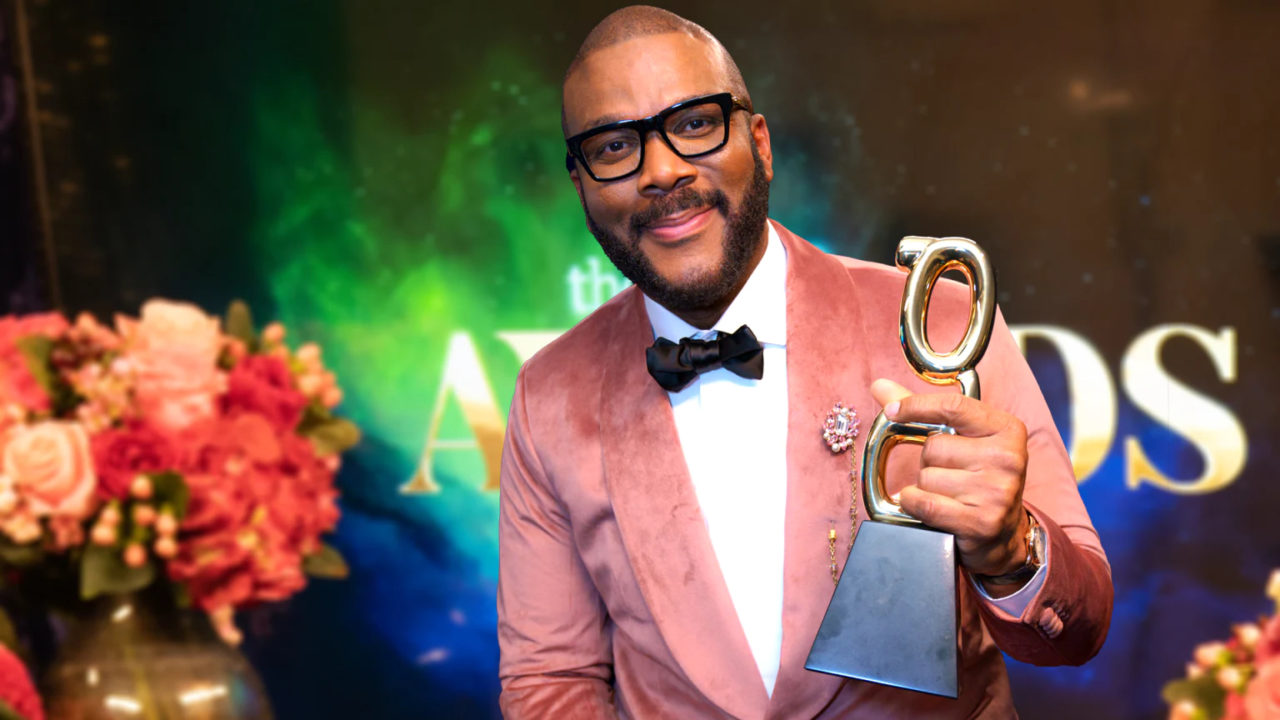 Tyler Perry was honored with the Icon Award for his philanthropy and “embodiment of the American Dream,” as noted by The Grio Network’s Janelle Harris Dixon. “As if his empire could be richer, Perry is a mogul with a giver’s heart and his philanthropy, both through the Perry Foundation and his individual giving, is iconic in and of itself,” Janelle writes. “He’s paid for strangers’ funerals, bought folks groceries during the pandemic and made a $1 million donation to the NAACP, its largest gift ever from a single donor. The opportunities he’s created for other folks — Black actors, writers, creatives, just people needing a chance to shine — are part of the happy ending he’s writing for himself.”