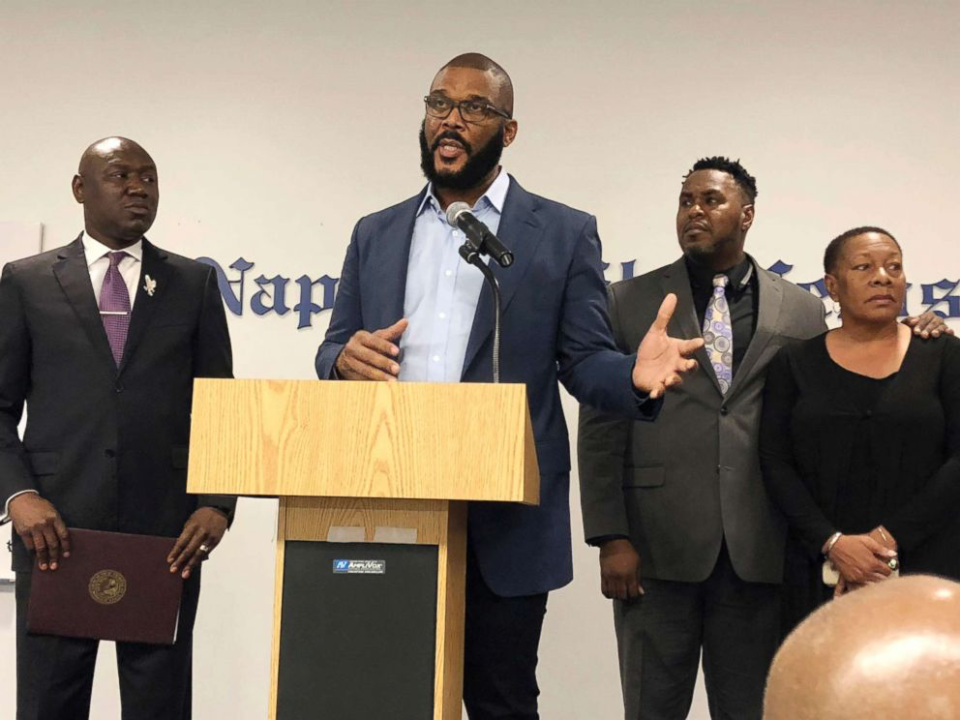 Terrance Williams and Felipe Santos went missing within months of each other, both of which were last seen in the custody of former Collier County, Florida deputy, Steven Calkins. Calkins has since been fired from the Sheriff’s Department, but no charges have ever been brought forth in the case.

Perry stressed that he was working together with the Collier County Sheriff’s Office and that all parties were determined to find justice for these men and their families. This sentiment was echoed in his statements from a press conference held just the day before in Naples where Perry stood alongside Terrance Williams’ mother, Marcia, and her lawyer, Benjamin Crump, to announce that they are bringing a civil suit against Calkins for the wrongful death of Williams. Perry also made public that he will be offering a $200,000 reward for information leading to an arrest in the cases for both Williams and Santos.