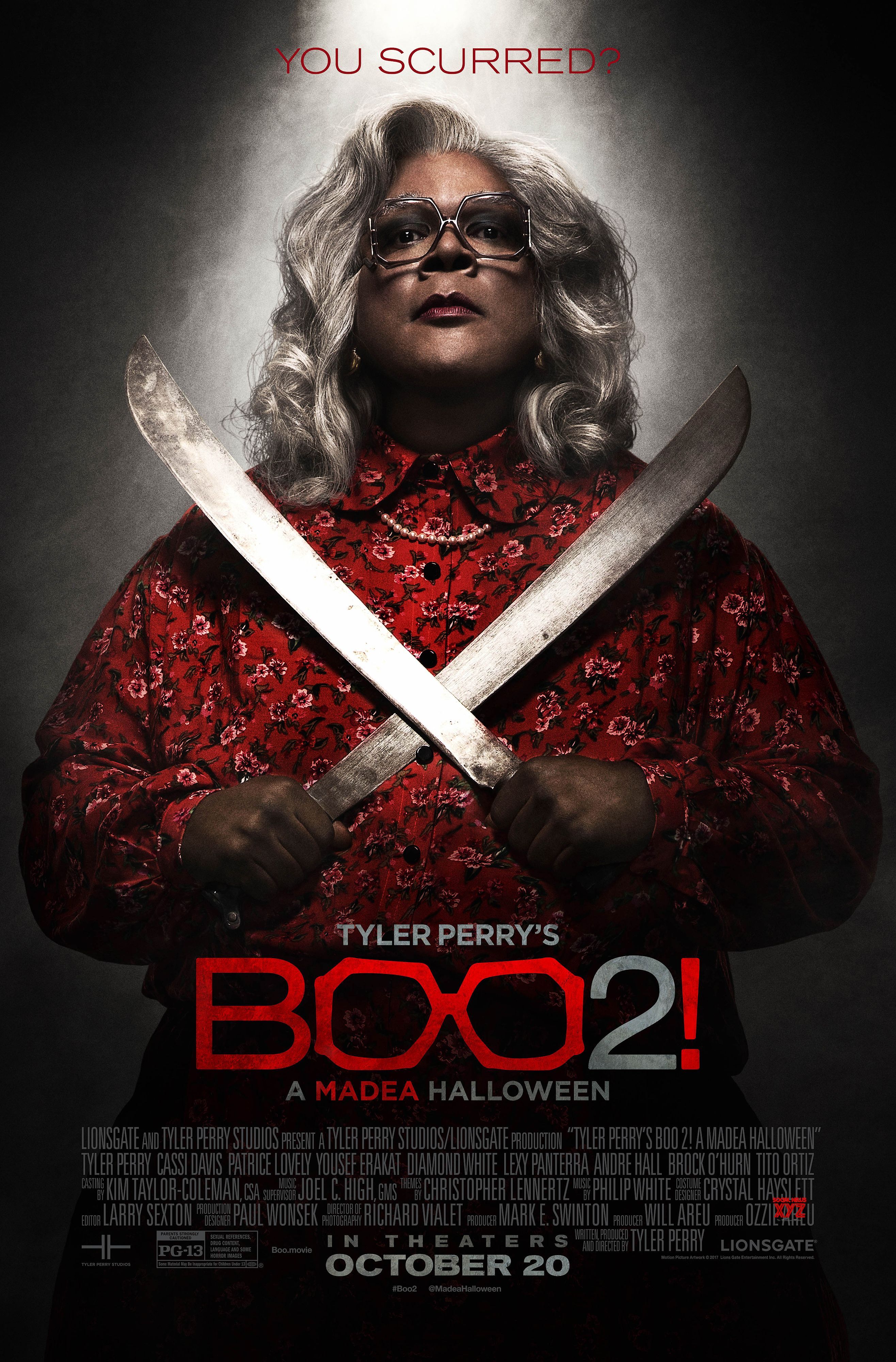 This week saw Tyler Perry ramping up and rolling out his promotion of the much anticipated sequel to last year’s Halloween hit BOO! A Madea Halloween. A quick regional loop of Tyler Perry Studio’s hometown Atlanta, followed by New Orleans, Dallas, and D.C., kept Perry busy meeting fans and giving interviews to local TV, news, and radio, all in support of BOO2! 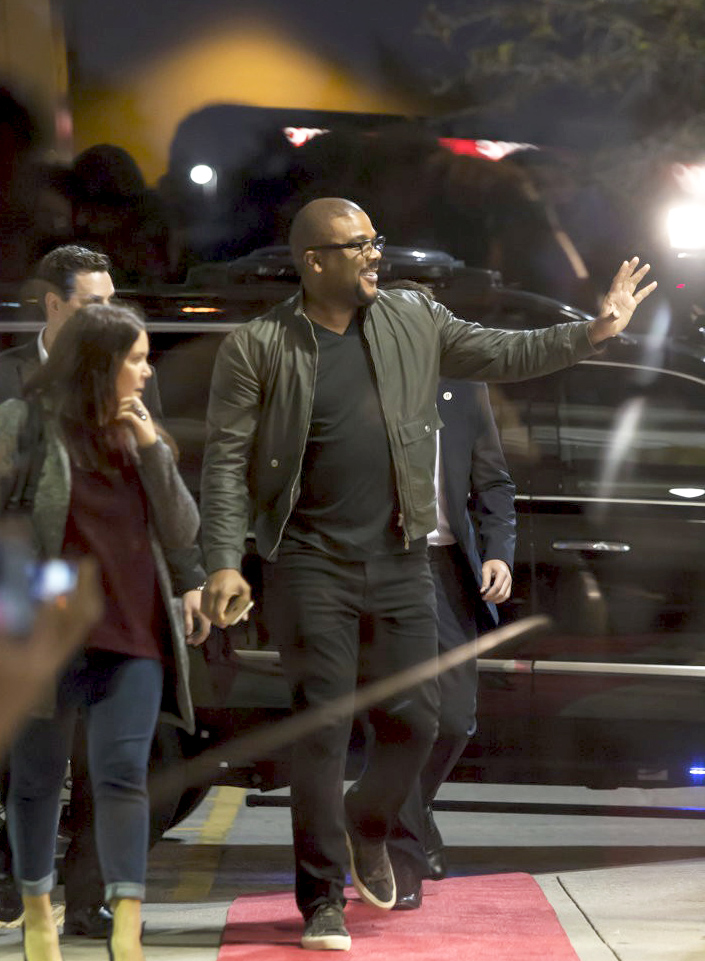 Perry quipped with local NOLA news anchor, Nancy Parker, about growing up in the sometimes spooky southern city. “I had to walk past the graveyard every day to go to school. We had night school and I was booking it to get down Washington Avenue!” You can watch the rest of Perry’s interview with Nancy Parker here.

Fans lined up hours in advance and filled multiple theaters for a chance to see the sequel before its release on October 20th, and hear from Perry who once again wore the hats of director, writer, producer, and actor.

The first BOO! premiered in the #1 spot for it’s first 2 weekends in October of 2016, grossing nearly $73mil domestic during its run. Madea’s scary adventure also dethroned all-time box office champ, Tom Cruise, who had never not opened a film in the number one spot until his action flick Jack Reacher: Never go Back took the runner-up spot to Perry’s Halloween comedy.

Tyler Perry will be busy with appearances through the month in promotion of the film and remains on the road through November in support of his new book, Higher is Waiting which hits bookshelves in hardcover on November 14th. Stay tuned for updates.

Watch the latest trailer below and pre order your BOO2! tickets at atom.com!