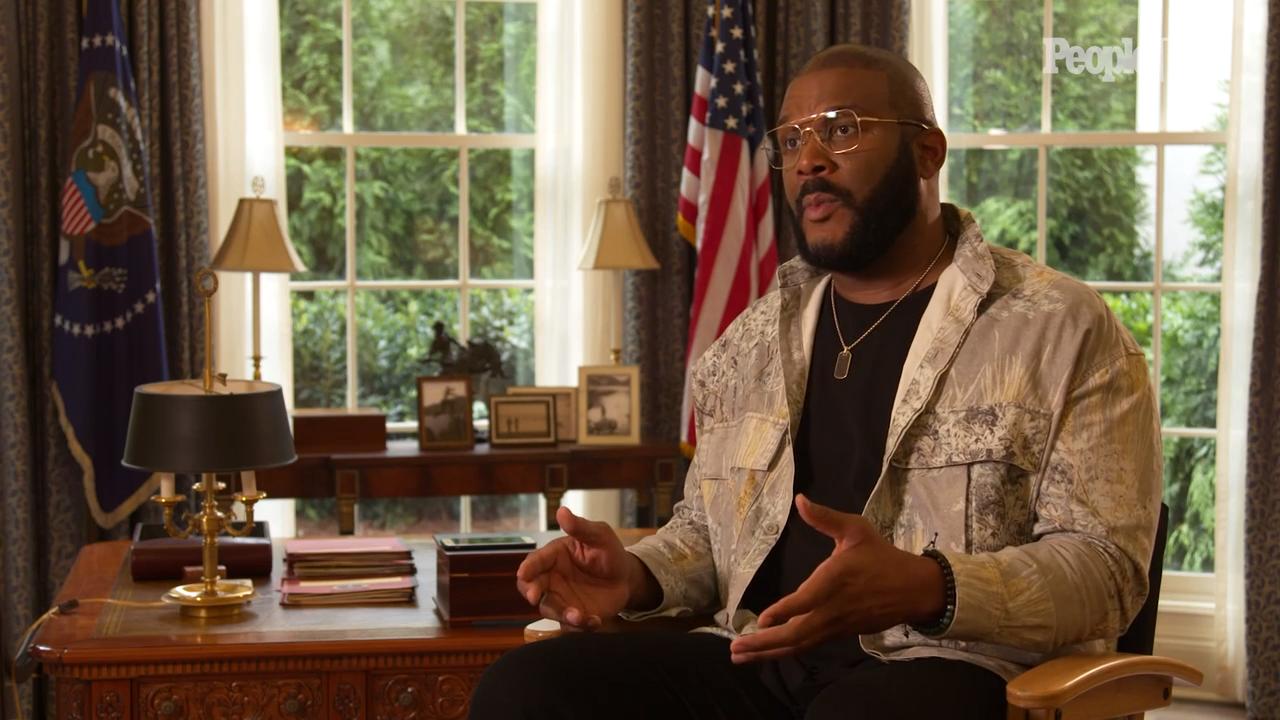 Tyler Perry sat down with People Magazine’s Gillian Teller to discuss the highs and lows of his unique journey, from a traumatic childhood to finding love, and the profound joy that becoming a father has brought him. 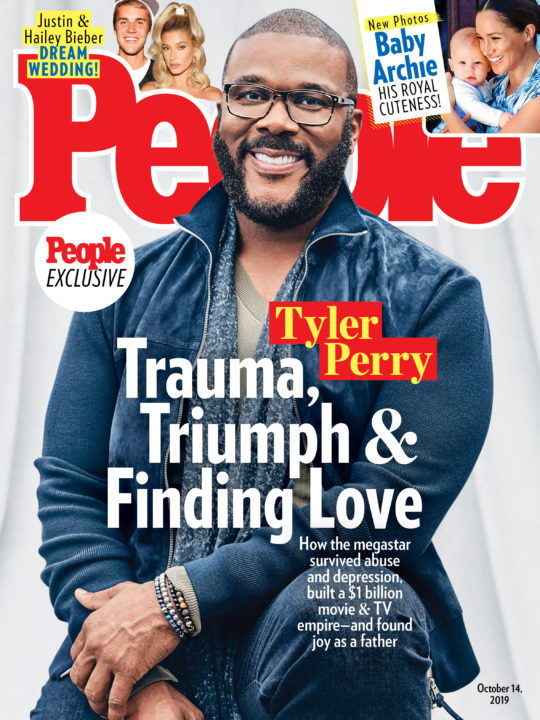 In a cover story interview that will hit newsstands this Friday, Perry sheds new light on some of the darkest moments of his childhood, including physical abuse from his non-biological father and how he navigated that trauma as a then 10-year-old boy.

His mother, Maxine, was a central figure in Perry’s young life and remained so all the way through his meteoric rise until her passing in 2009. She introduced him to the church, a place that Perry grew to trust and take refuge in. “I’m so grateful for that,” he said. “If I wouldn’t have had that, I don’t know where I’d be. That was our North Star, the Bible, faith, church.”

Perry also shares a little insight into how his prolific creativity was formed, describing how when his home life became nearly impossible to cope with, he would hide under the front porch of his house and let his imagination transport him to a world without fear. “I could escape and be somewhere else,” he said.

Pick up People Magazine this Friday and watch a clip from the interview below.