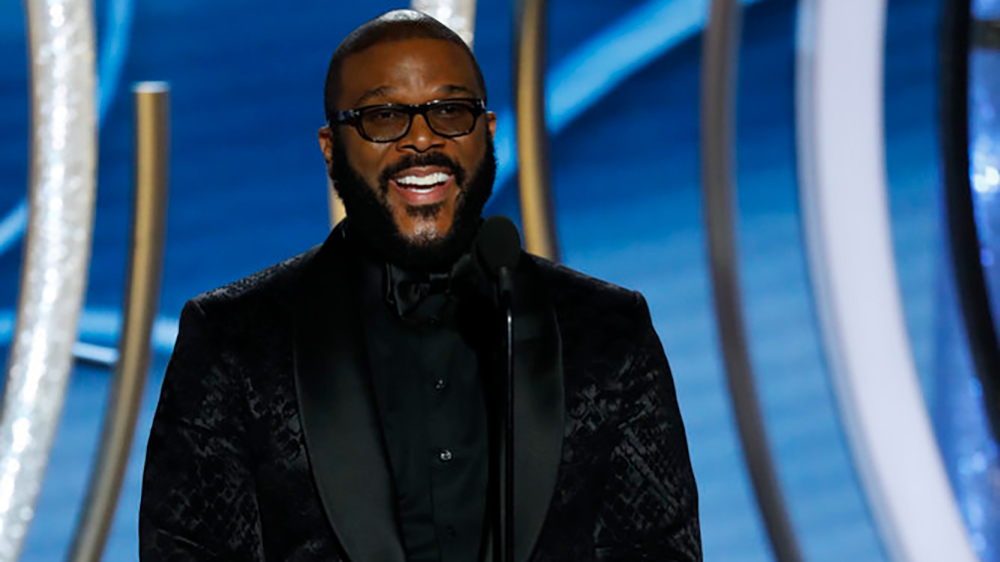 Tyler Perry took time away from his Madea farewell stage tour to fly from Oakland—where the show opened with 5 sold-out nights—to Miami, where he delivered a closing message of hope for young creatives starting out in the television industry.

The “Living the Dream: A Career in Content” conference was a first for the National Association of Television Program Executives who wanted to center the inaugural event around a program of education and the development of networking connections for budding creatives, those in entry-level industry positions, and film and TV school students.

Perry marked MLK Day by sharing his inspirational journey and imparted hard-earned wisdom compiled from a lifetime of lessons learned.

He left the audience with a number of useful tools including how to focus on your brand. Tyler Perry’s now famous moniker wasn’t always a household name, but his deliberate choice in 2005 to add it to every title he produced beginning with the film “Tyler Perry’s Diary of a Mad Black Woman,” has done a lot of the heavy lifting in building his globally recognized brand.

You can read the rest of his lessons here.