Tyler Perry forges the path for minorities in television 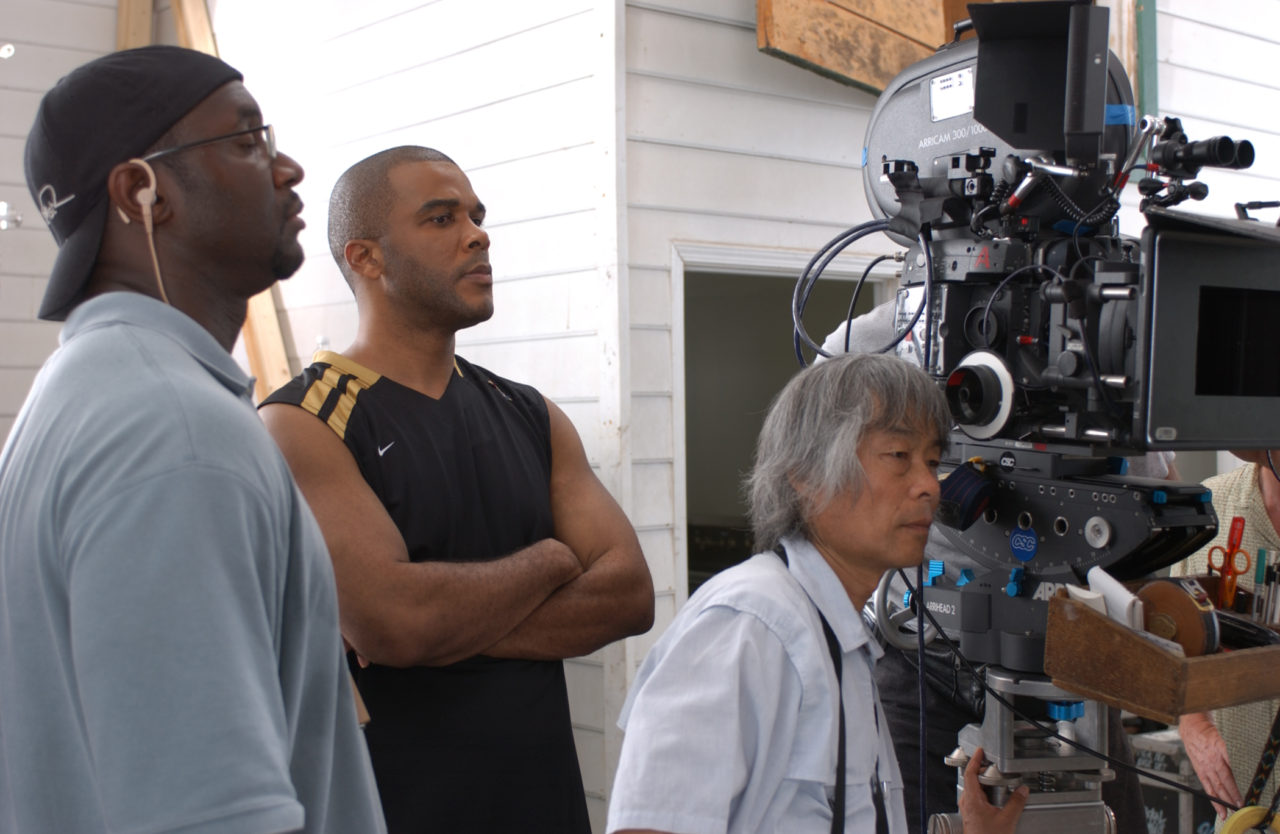 While there has been a general lack of progress in TV hiring practices of women and minorities, Tyler Perry is changing that and in doing so has benefited both creatively and in his business by employing untapped talent.

Basic cable ranked the lowest in hiring women and the highest at hiring minorities, but nearly a quarter of all basic cable episodes directed by ethnic minorities are a result of Tyler Perry. “Every director needs a first shot to break into the business. There’s an opportunity for those in charge to make a difference, and they’re not”, said DGA president Paris Barclay. “Studios and networks need to offer the same opportunities to women and minority directors that are offered to white males or it’ll be status quo from here until eternity.”

That’s what makes Tyler Perry such a driving force in the television and film industry. Between House of Payne, Meet the Browns, Love Thy Neighbor and The Haves and Have Nots, no one can contest Tyler Perry’s commitment to making sure minorities are heard both in front of and behind the camera. Now with a new studio right in the heart of Atlanta, he’s filling the community up with opportunities ready to be taken. 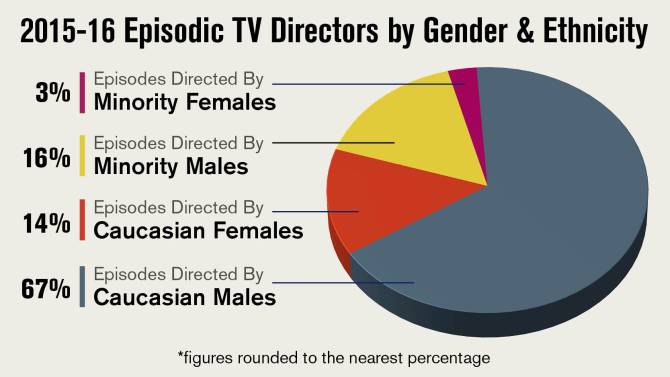 “The end game was owning the studio and hiring thousands of people and while everybody else is talking about diversity, I’m actually making something happen,” said Tyler Perry.

Read more about the progress of diversity here.