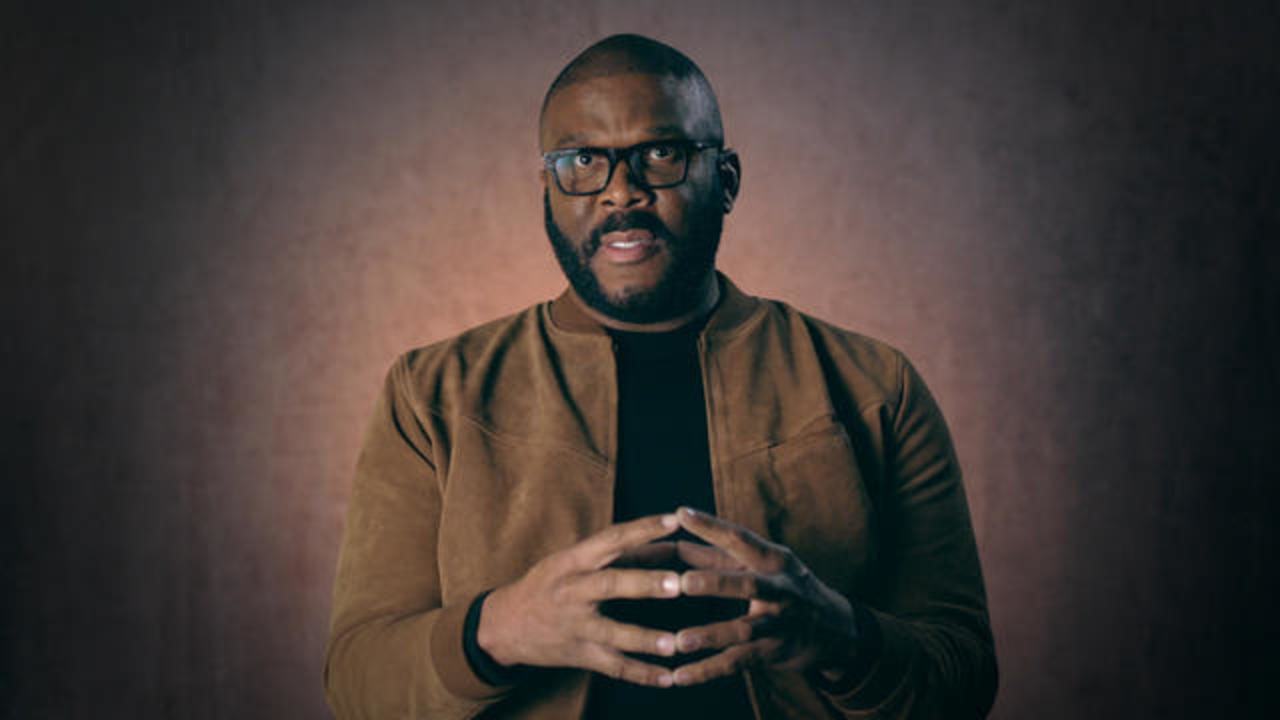 “On Sunday, there was a part of me that had a hard time celebrating Mother’s Day,” confessed Tyler Perry in an opinion column he wrote for USA Today. “It’s the part that remembers all the mothers whose children have disappeared. One mom in particular.”

Perry is referring to Marcia Williams– a mother who’s been living in a suspended state of grief for 18 years after her only son, Terrance Williams mysteriously disappeared in Naples, Florida. Amidst announcing his involvement in the debut episodes a  new documentary series Never Seen Again detailing the Williams’ story, Perry is determined to bring awareness to the real crisis at hand.

“Though you wouldn’t necessarily know it from news coverage,” writes Perry. “African Americans are more likely than other groups to go missing. We are 13% of the population but make up a larger proportion – nearly 35% in a recent year – of the more than 1,500 Americans reported missing every day.”

Never Seen Again, provides chilling context for viewers apt to dismiss these statistics. Especially upon revealing that Felipe Santos, a 23-year old Mexican man who disappeared three months prior to Williams, was last seen in the exact same location as Terrance. In the back of Collier County Sheriff’s Deputy Steven Calkins’ squad car.

“As a director and actor, I do a lot of work in comedy,” said Perry. “But this is a tragedy where I had to get involved. I can’t let it go.”

Perry’s Never Seen Again will available on the CBS News App for the next two weeks and can also be streamed on Paramount +.  Follow along in Perry’s efforts to provide Marcia Williams, and so many other families facing open-ended loss, closure.