Tyler Perry ends “Madea Farewell Tour” where it all began 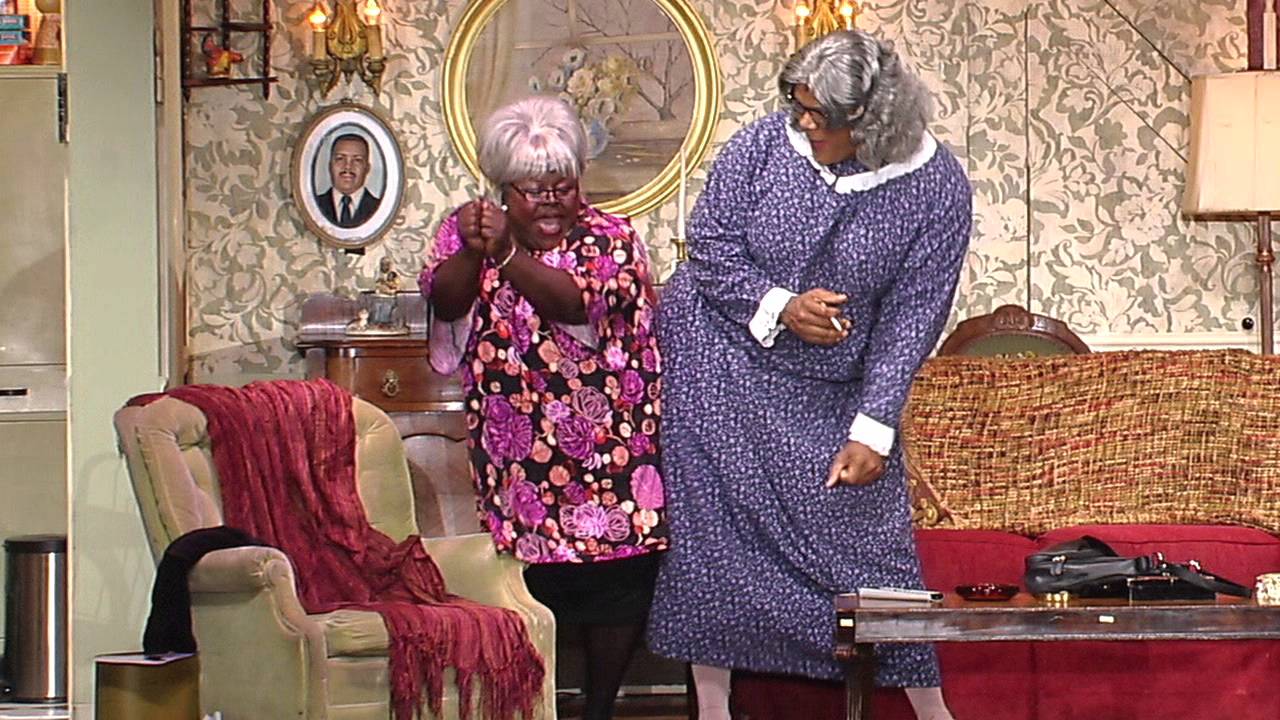 Tyler Perry’s Madea Farewell Play Tour will come to Atlanta’s famed Fox Theater for a five-night run on May 23rd and it’s shaping up to be an emotional ending for a journey that began in that very theater over twenty years ago.

It was the 1990s. Perry had produced and starred in his first play, I Know I’ve Been Changed, earlier in the decade in his adopted hometown of Atlanta, but audience reception was poor and the play quickly closed. It took six years of hard work and perseverance before Perry took a huge chance and a massive financial risk to put up the play once more, this time at Atlanta’s historic Fox Theater. The former 1920’s movie-palace-turned-staged-theater quickly sold out and the buzz about Perry’s play spread. That energy lead to a tour across the southern United States that lasted two years and launched Perry’s prolific career.

Mabel “Madea” Simmons wasn’t a part of the cast of characters that made up I Know I’ve Been Changed but she was certainly developing. A dependable and universally loved anchor for Perry’s entertainment empire, Madea would find herself in multiple stage plays and feature films over the next twenty years. A generation has grown up with her and now that the-much-written-about good-bye tour is here, there seems no better place to drop the final curtain than the stage where Perry walked into our collective creative consciousness.

As mentioned here before, when one door closes, many others open and it’s never been truer when looking at the immense creative runway in front of Perry. A new partnership with Viacom and BET will see a production pipeline of fresh content for years to come and his deal with Paramount Pictures promises more for his fans on the big screen as well. Perry also hasn’t been shy about expressing his want to stretch his acting chops further with more roles like last year’s VICE, a move that saw him play a pivotal role in the Oscar-nominated film as Gen. Colin Powell.

An individual in constant creative motion, Perry is near completion of a dream that started on that stage so many years ago. The 330 acre Tyler Perry Studios is the realization of that dream. The first African-American owned feature film and television studio, and the largest of its kind in the eastern US, TPS is the future Perry’s creative vision.

Get your tickets to the Fox Theater Atlanta shows here… but you better hurry!