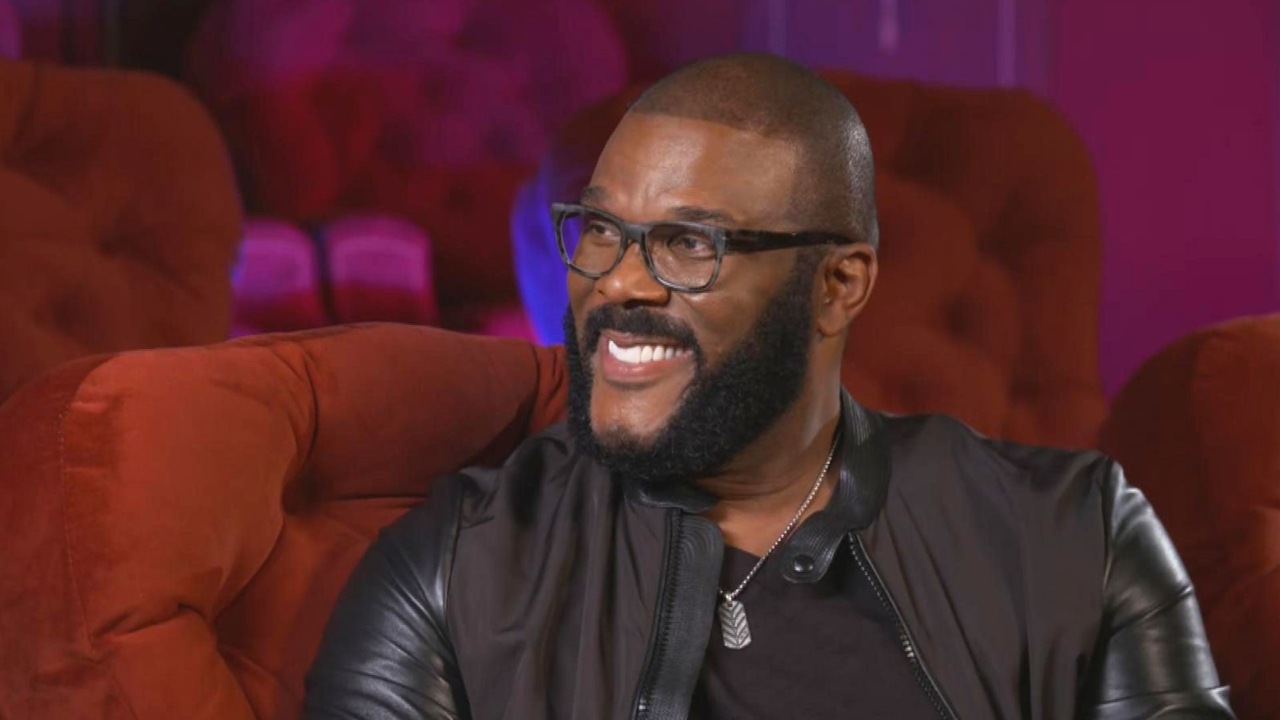 Tyler Perry continues to create and deliver content in new ways and 2020 will see him premiere a feature film on Nextflix, his first for the massive streaming provider. Creating strong content for streaming service is nothing new for Perry, who has done just that with four series this year. Those shows include The Oval, and Sistas, currently available to stream, followed by Bruh and Ruthless, available in 2020. 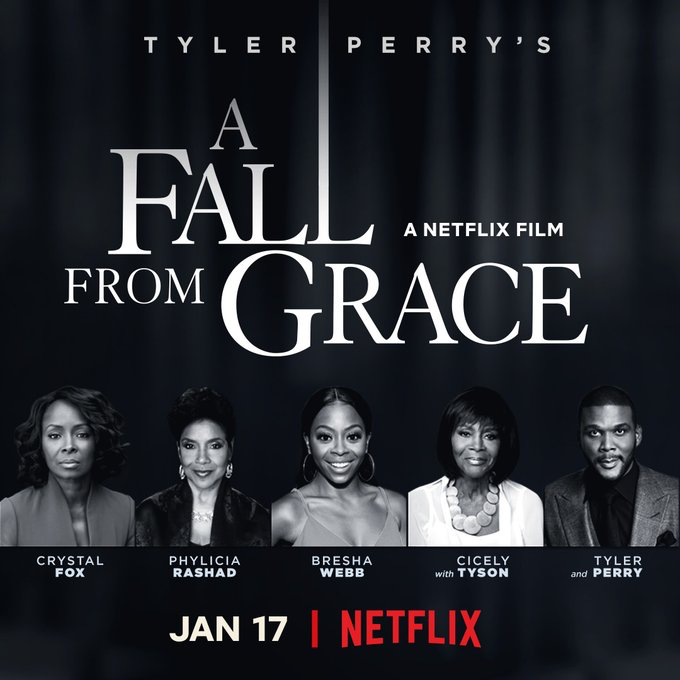 A Fall From Grace will premiere on Netflix on January 17th and will star some seasoned alumni from Perry’s past creations including Crystal Fox, Phylicia Rashad, Bresha Webb, Mehcad Brooks, Cicely Tyson, and Perry.

A synopsis from blackfilm.com describes the new film.

Grace Waters (Crystal Fox), a longtime pillar of her Virginia community, stays composed when her ex weds his mistress and her son moves away. With convincing from her best friend Sarah (Phylicia Rashad), she tries putting herself first, and a handsome stranger becomes her surprise, second love. Yet any woman can snap, and Grace’s new husband (Mehcad Brooks) soon ravages her life, her work and many say her sanity. Shuttered in a cell awaiting trial for his murder, Grace’s only hope for vindication lies with Jasmine Bryant (Bresha Webb), a public defender who has never tried a case.