Tyler Perry chats with The Washington Post about “Higher Is Waiting” 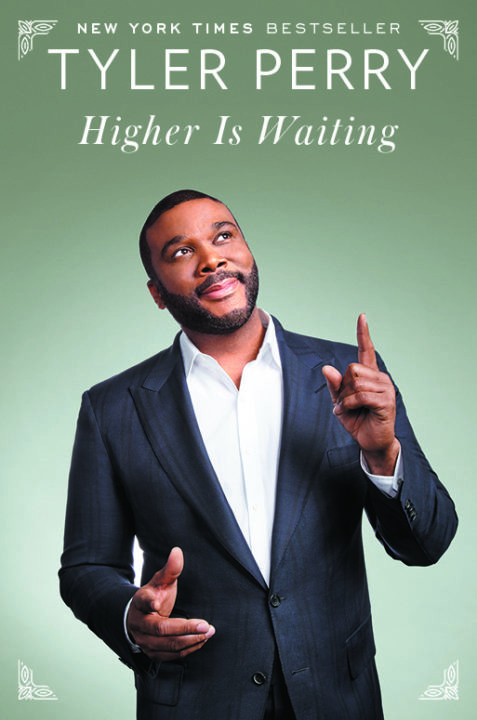 To say it’s been a whirlwind year for Tyler Perry is an understatement. 2017 saw yet another box office success for one of entertainment’s most powerful entrepreneurs with the release of BOO 2! A Madea Halloween, along with the continued construction of his 330-acre film and television studio, the announcement of a number of highly anticipated acting projects that will include Perry portraying the likes of General Colin Powell, and the announcement of a new deal with Viacom that will create a home for TPS content for years to come.

But perhaps the most meaningful project to come from the multi-talented 48-year-old this past year was the release of his book, Higher Is Waiting. A guide Perry put together to help people get to a higher place in their own lives based on experiences and teachings from his spiritual journey.

Perry recently spoke with The Washington Post about the book and what sustains him through these trying times, noting that the negativity in the current political environment and the cycle of relentless bad news had him feeling lost and depressed.

He decided to take action, restricting his media intake, and leaning on the thing that has kept him balanced during his meteoric rise to helming an entertainment juggernaut: his faith. 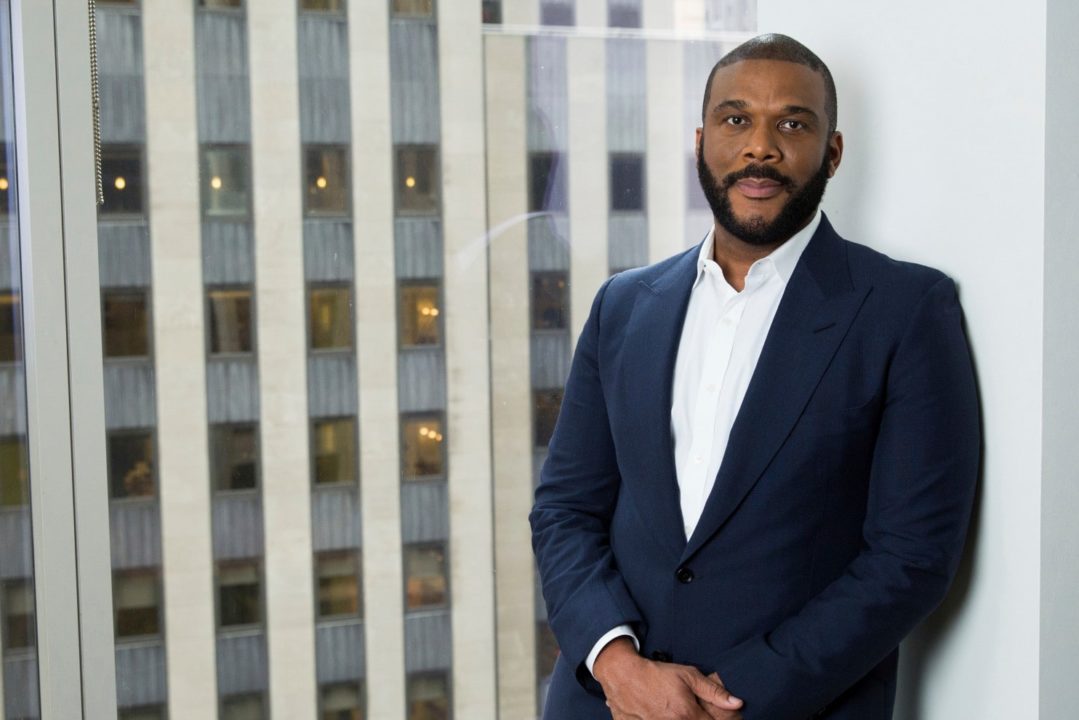 Read the interview here and pick up the book here.