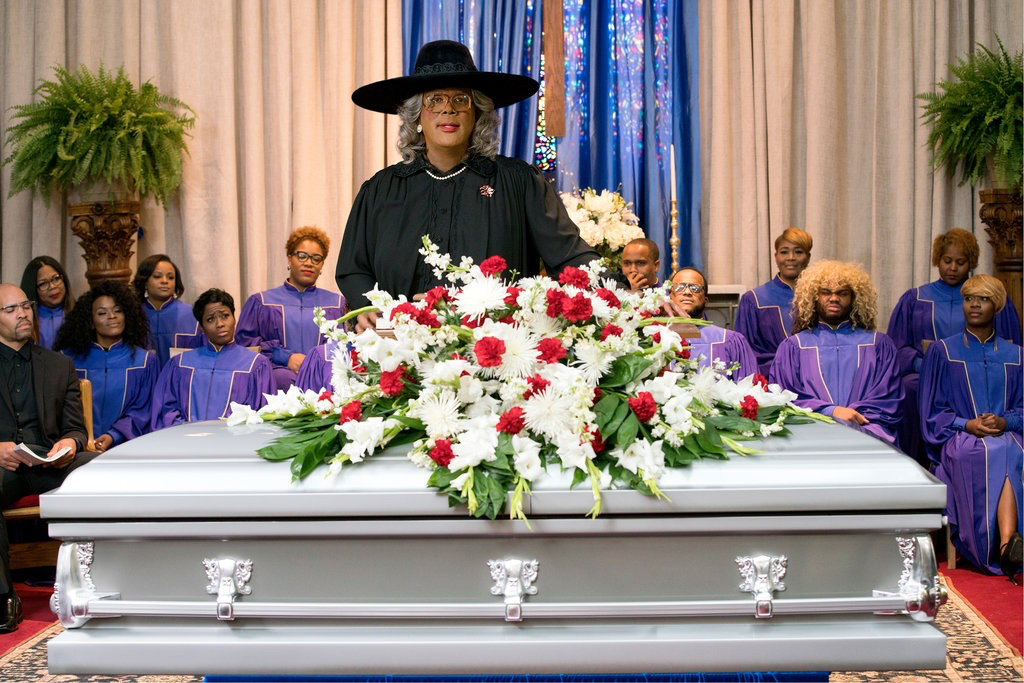 The best and most beloved movie characters who occupy large blocks of real estate in our collective pop-culture consciousness are often reflections of the best of us. That doesn’t mean that they are flawless or infallible, but it does mean they oftentimes have wisdom and power that we ourselves can struggle to find and, in fact, it is their flaws that make them a more believable hero. For over twenty years, Tyler Perry’s benevolent Mabel “Madea” Simmons has been an anti-hero for millions of fans who have laughed, cried, and learned alongside her through eleven films and numerous stage plays.

The idea that this mouthy lady is much more than the sum of her parts is certainly not lost on her creator. Perry wrote eloquently this week about where Madea came from, and how, although sad about this chapter closing, he has been honored to have been a part of something that has truly connected with audiences that needed her at the exact time she came along and is optimistic about the lessons she is leaving behind.

“I understood very early on that this mostly blue-collar African-American audience was feeling inspired. They were getting answers to a lot of what was going on in our community that no one was talking about. I was blown away that somehow this ridiculous-looking 6-foot-6 guy in a dress had found a way to do for this audience the same thing that I had done for my mother. I could lift them with humor and use that laughter as an anesthetic and talk about really deep, sensitive issues that were destroying so many of us — things like rape and molestation and the inability to forgive.”

Perry often reflects that when inhabiting Madea he is simply channeling the strong women he grew up with, none stronger than his mother, Maxine. 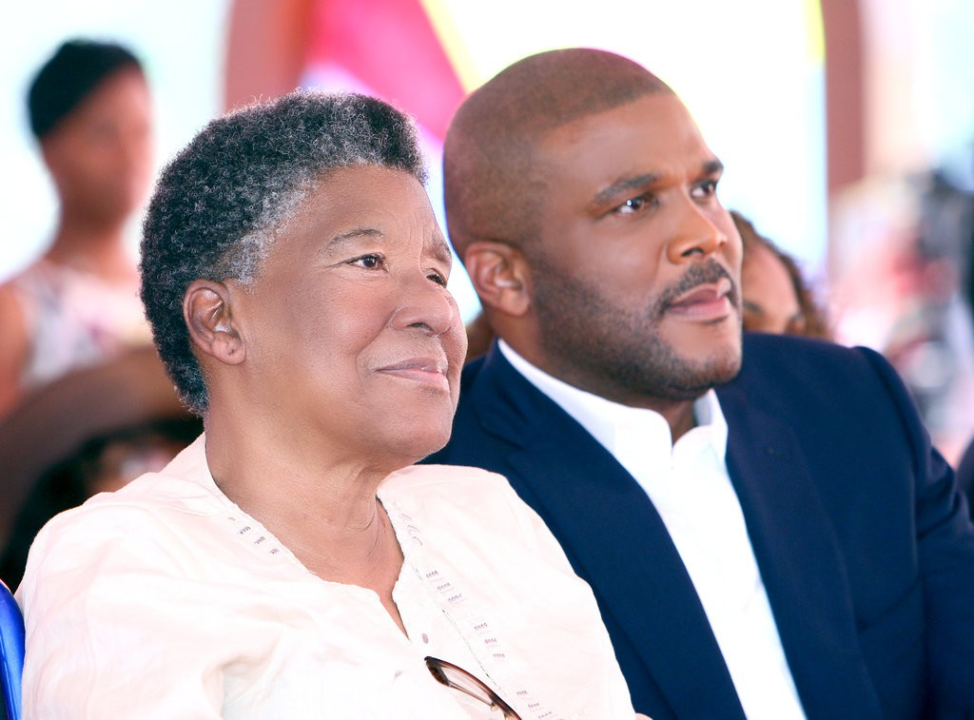 “When I was a kid, my mother, Maxine, would take me into the projects in New Orleans for her regular Friday night card game. This was no bridge game with a table of proper ladies — this was an apartment full of sharp-witted, drinking, cussing, smoking, strong, irreverent but caring women. I can clearly remember sitting on the concrete floor, choking from the smoke and covering my ears from the loud laughter and blasting blues music. Every now and again I would listen to these women talk about the woes in their lives and relationships, but no sooner had sadness entered the room than one of them would make a joke and the laughter would start all over again.

Looking back on this now, I realize that I was in a master class and my 6-year-old brain was soaking it all in. It was in those moments that I learned that laughter can stand arm in arm with agony.”

As the Madea chapter of Perry’s creative journey comes to a close he says he is looking forward to what’s next.

“For these reasons, I wrestled for a while with the question of the right time to end the character. But then I thought — this is the year I’m turning 50. There’s much more I want to do, so many more stories I want to tell and more roles I want to play. I was thrilled to be Colin Powell in “Vice” and Tanner Bolt in “Gone Girl,” and I’m looking forward to more opportunities like those. But that old broad has been good to me, so who knows — maybe one day I’ll tell the story of Madea in the ’70s and hire a real actress to play the role.”