Tyler Perry Adds a Treat for Fans Following the Midseason Finale of, “Sistas.” 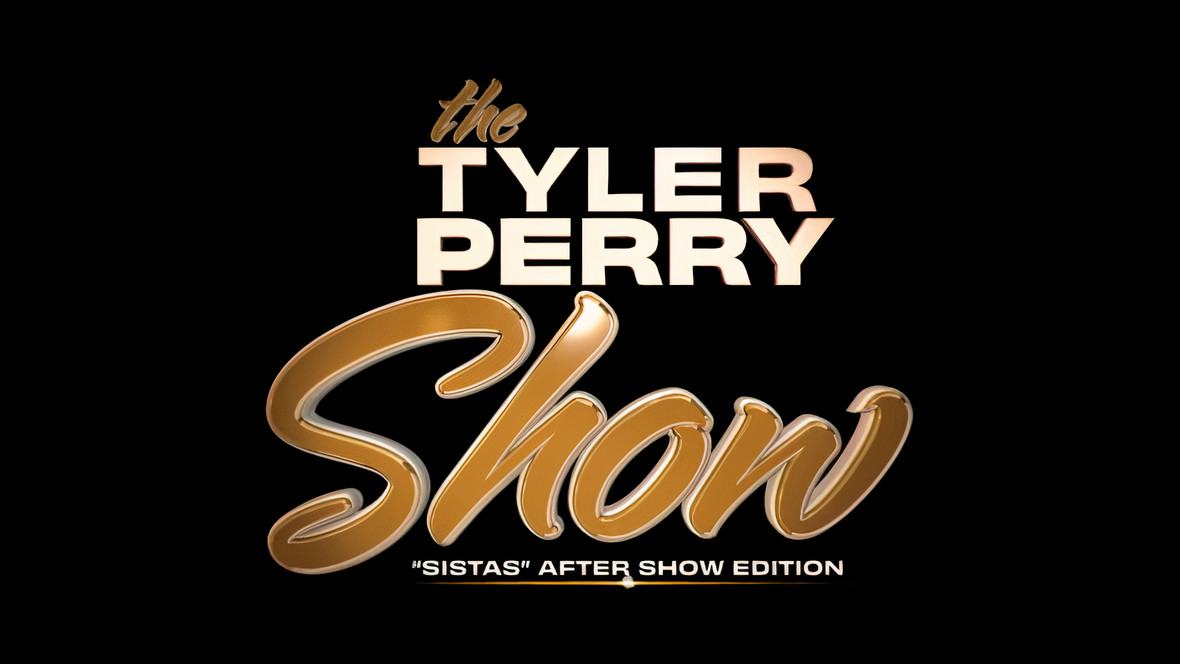 Tyler Perry’s Sistas wraps with its midseason finale on Wednesday the 18th of August and Perry has drummed up a little extra fun for fans of the hit show to immediately follow the 9 p.m. airing, at 10 p.m.

The Tyler Perry Show: The Sistas After-Show Edition will air at 10 p.m. and will give fans an exclusive peek-behind-the-curtain of the BET series. The special broadcast will see Perry sitting down with the cast in front of a live audience for a Q & A where no topic is off-limits!

DEADLINE described the show will feature “never-before-seen footage and behind-the-scenes moments and will address the good, the bad, and the scandalous viral social media moments from the show.”

Sistas will return with the balance of season three in October.