Trailer Released For “Those Who Wish Me Dead” 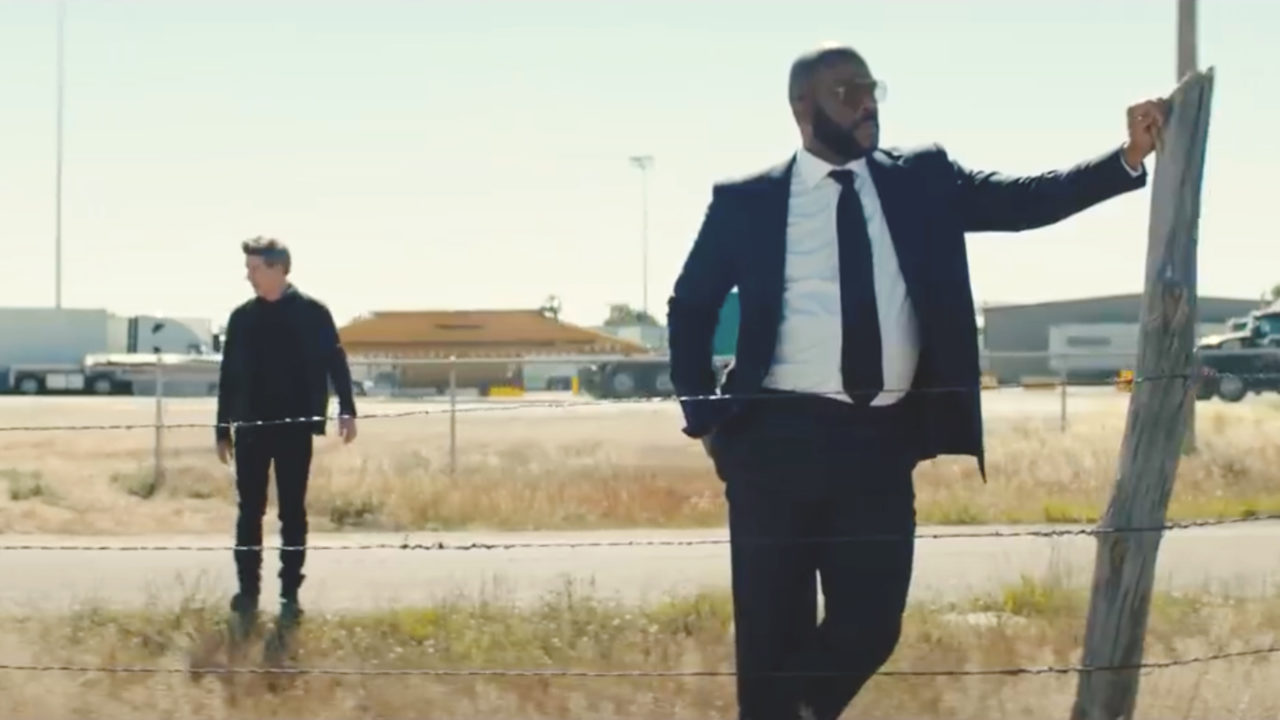 Fans can get a sneak peek at Tyler Perry’s latest film role in director Taylor Sheridan’s feature adaptation of the Michael Koryta novel, Those Who Wish Me Dead.

“Oscar winner Angelina Jolie stars as Hannah, a smoke jumper still reeling from the loss of three lives she failed to save from a fire when she comes across a traumatized 12-year-old boy with nowhere else to turn.”

Perry is part of the assemble cast that includes Jolie, in the lead role, alongside Nicholas Hoult, Jon Bernthal, Aidan Gillen, Medina Senghore, and Jake Weber. This is only Sheridan’s second time directing a feature film, after his 2017 murder mystery Wind River. He is perhaps most known for penning the 2016 western Hell or High Water, for which he received an Oscar nomination, and the crime-drama Sicario, premiering the year before.

Warner Bros. will release Those Who Wish Me Dead in theaters and on HBO Max starting May 14.