Too Close To Home Returns To TLC 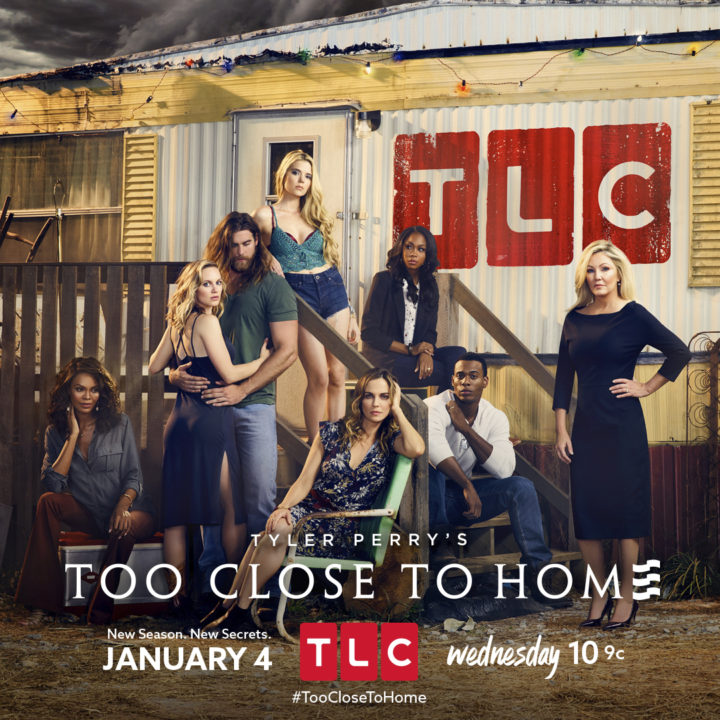 Too Close To Home Season Two will premier January 4 at 10/9c on TLC and it’s going to have some serious drama.

In the season closing episode titled The Evil Dragon, Anna (Danielle Savre) is back in Alabama, and she quickly realizes her life in Washington has followed her home. The plot twisted early to reveal a love triangle involving Brody (Brock O’Hurn) and Bonnie (Kelly Sullivan). Shelby (Brook Anne Smith) revealed a dark secret about their father, and the final minutes saw her and J.B. (Brad Benedict) dodging a hail of bullets.

With revenge, scandal, deception and the return of Heather Locklear, Season Two is definitely going to keep you on the edge of your seat!