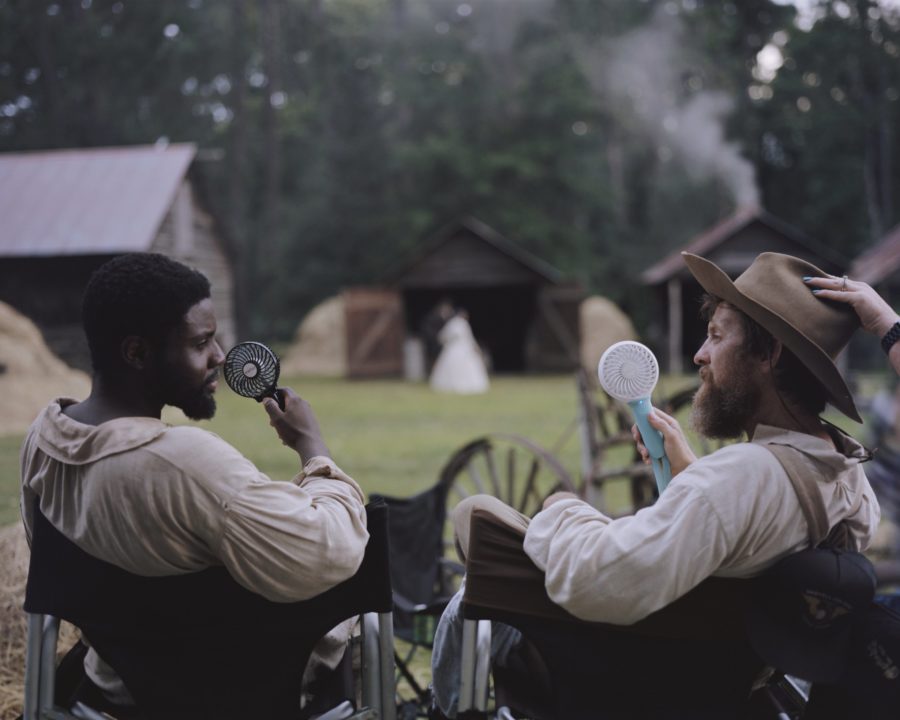 TIME magazine’s special issue on the American South isn’t due to hit shelves until next week but readers can get an early look at Eliana Dockterman’s story spotlighting the booming Georgia film industry online now!

If you are a regular visitor to Tyler Perry Studios’ website, you will be familiar with the pride TPS takes in being such a large part of Georgia’s film/TV industry—an industry that outpaced even California in its production of feature films in 2016. A net-benefit to The Peach State that has translated into $2.7 billion in direct spending on film and television production-versus just $93 million a decade ago.

If you were to name one or two of your favorite film or TV productions from the past couple of years chances are incredibly high that some or all of them were shot in Georgia. From Baby Driver and The Fast and The Furious to all of the last four Marvel offerings and television favorites like The Walking Dead and Stranger Things, Georgia is a hotbed of box office giants and pop-culture gems.

It’s safe to say that Tyler Perry may have read the tea leaves years before the Georgia Tax Incentive was even a real idea—much less a law. The “superproducer” has been churning out content at a head-spinning pace and starting in 2015 from his state-of-the-art film and television production studio at the former Ft. McPherson Army base in Atlanta. 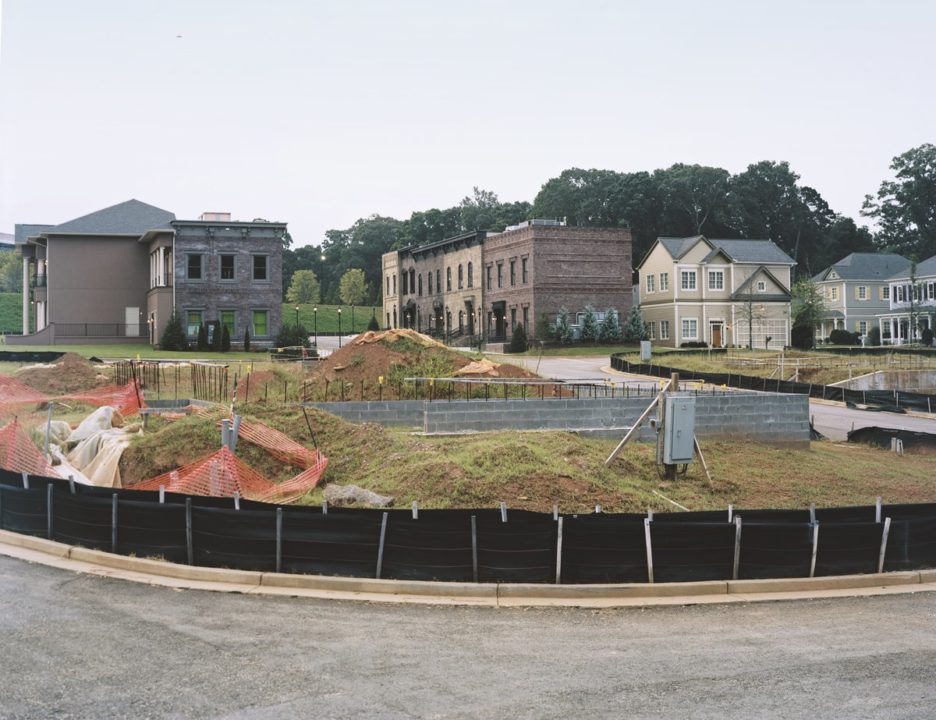 The studio, which is scheduled to complete construction in 2019, has been operational since the inaugural ribbon cutting and has scaled rapidly as more capabilities have come online. One of the latest being “Maxineville,” the expansive backlot named in memory of Perry’s mother, Maxine.

Any entertainment executive would tell you that nothing is a sure bet, but it seems by all accounts that the film and TV industry in Georgia has reached a critical tipping point, one where the foundational infrastructure, a permanent talent pool, and a state and local government willing to go the extra mile to fuel the economic engine they created, should bode well for an industry only beginning to boom!