“The Haves and Have Nots” is your summer series 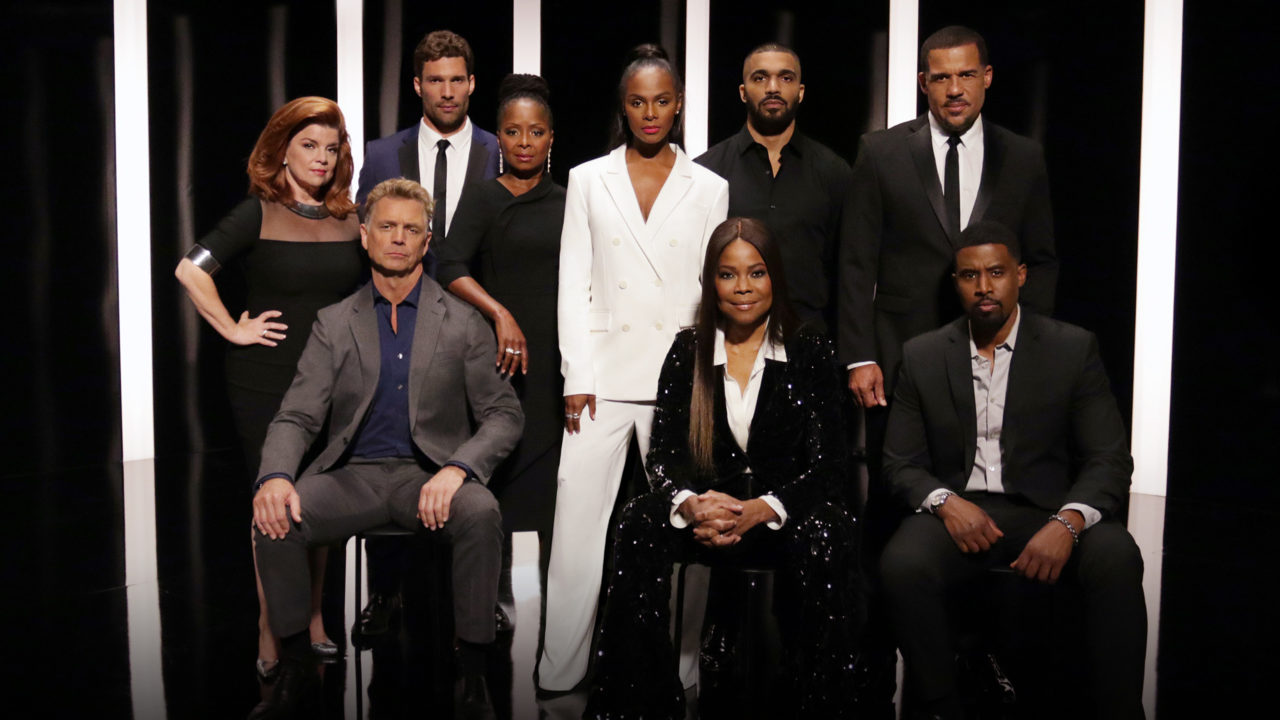 Madea Simmons may be gone but that doesn’t mean there’s any lack of Tyler Perry for the summer season, especially when it comes to the continually lauded series The Haves and Have Nots.

Created, executive produced, written, and directed by Perry, the show, which is now in its sixth season, is based off of Perry’s 2011 play of the same name. From one season to the next, viewers are taken inside the lives of three families from disparate worlds who navigate the ups and downs that come their way.

As one of OWN’s highest-rated series to date, The Haves and Have Nots is a yet another example of Perry’s storytelling prowess and ability to bring entertaining and insightful tales to the screen. Although the season has already begun, it is shaping up to be one of the top summer shows, and it’s certainly full of drama and surprises that you truly do not want to miss.

Catch up on the entire series on Hulu and tune in to watch on OWN on Thursdays at 9PM!