The Bellas are back and filming at Greenbriar Studios 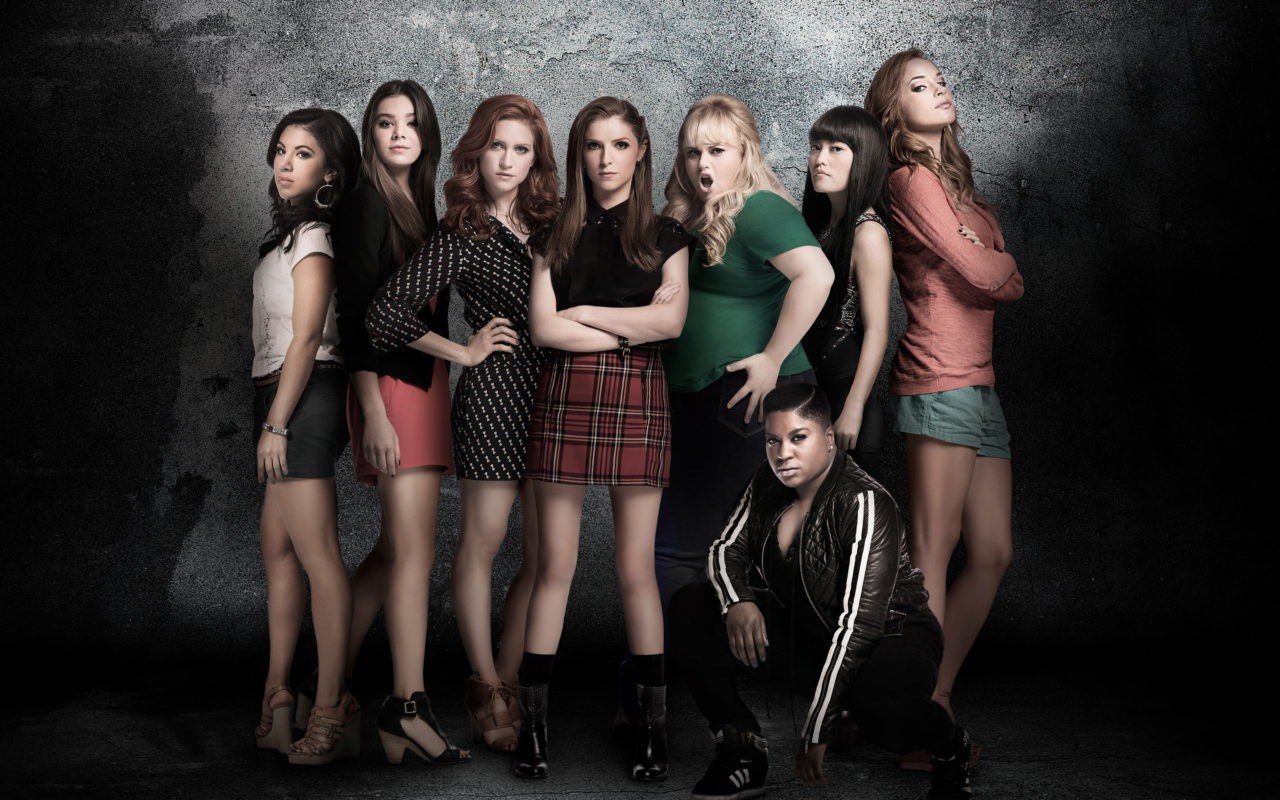 Pitch Perfect is back with its third installment set to release later this year. Produced by Elizabeth Banks, who will be reprising her role as the inappropriate commentator for the International Championship of Collegiate A Capella- Gail Abernathy-McKadden, and with Step Up: All In’s Trish Sie behind the camera, the musical movie just began filming at Tyler Perry’s former studio space, Greenbriar Studios. Anna Kendrick, Rebel Wilson, Brittany Snow and Anna Camp will be back as the Barden Bellas Becca, Fat Amy, Chloe and Aubrey respectfully and Orange Is The New Black’s Ruby Rose has been confirmed to join the franchise as well. Perry listed the studio in July for $25 million, but it continues to operate Greenbriar as an extension of its big brother studio at Fort McPherson.