Straight from the Studio: An Interview with Steve Mensch

Steve Mensch is the President and General Manager of Studio Operations at Tyler Perry Studios and is considered one of the most influential people in the film and TV production industry in Georgia. He has executive experience in operations, strategic planning, budgeting, business development, and marketing at some of the biggest companies in the industry.

But, he’s best known for his ability to see opportunities and developments well ahead of others, allowing him to strategically push the industry into new arenas. His efforts have created billions of dollars of economic impact and placed him at the forefront of some of the most groundbreaking projects in TV/Film production history.

We sat down with Mensch to discuss the move to Tyler Perry Studios, the future of the new Fort McPherson campus, and the state of the film industry in Georgia.

You took a pretty big role with the team early in the transition from Greenbrier to Fort McPherson, essentially a ten-fold increase in raw space along with a massive construction schedule. How is the move going?

The transition has been remarkably smooth. The team, and this is truly a team in every sense, is so committed and welcoming it has made for a seamless transition for operations to provide support to not only TPS productions but others shooting on the lot. As for the growth of space it has allowed production to execute more creative on lot, reducing cost and increasing efficiency. “Boo, a Madea Halloween” is a great example, being entirely shot on the lot. 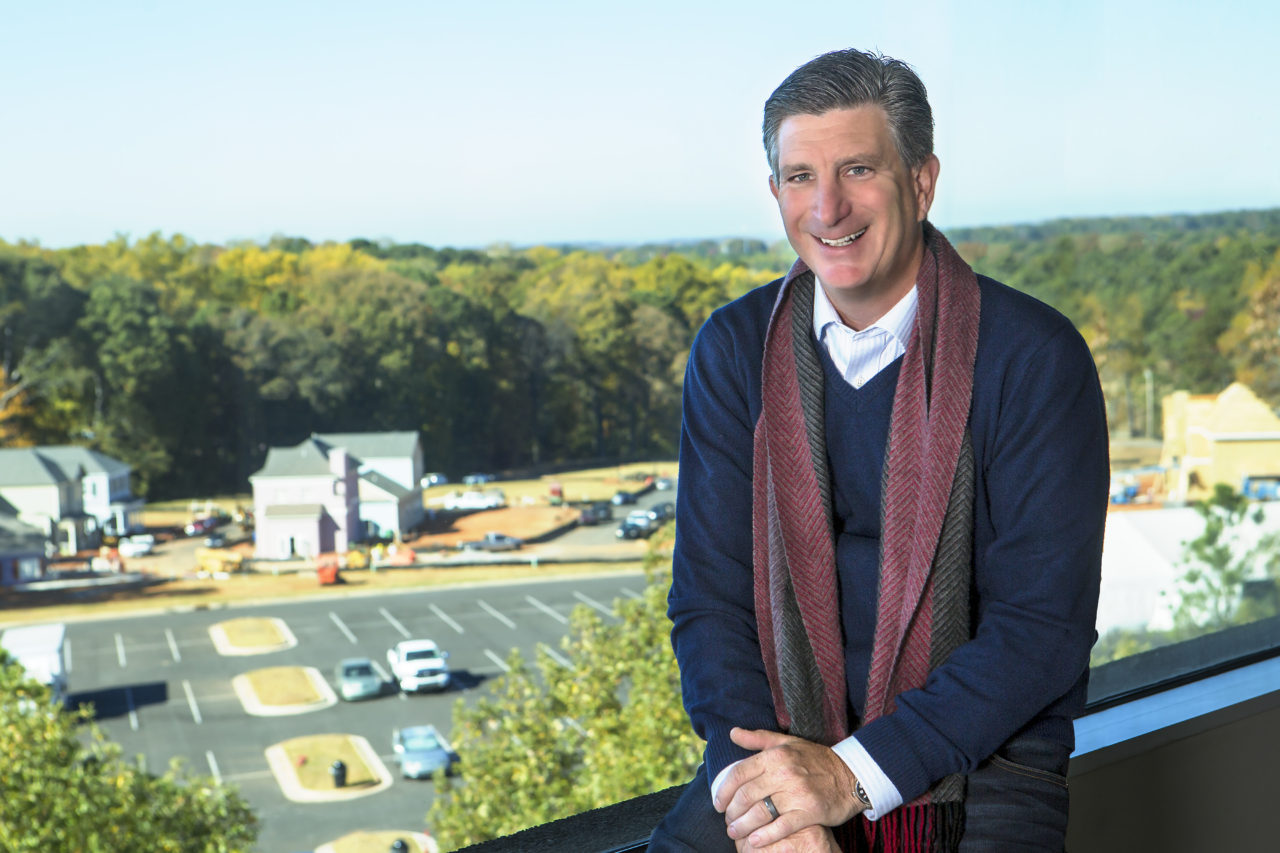 TPS is still using Greenbriar. Is the idea to have both campuses up and running simultaneously?

While the Greenbriar studio is officially for sale, having a purpose built studio five miles from Ft. McPherson provides great synergy. There is a lot of interest from production to use the studio and currently the Universal feature “Pitch Perfect 3” is shooting on the lot.

TPS will be one of the largest studios in the country and the first major motion picture studio on the East Coast. How do you see that changing the film production industry as a whole, and what does it mean for the state of Georgia?

Take a minute to think about that statement “a major motion picture studio”. When was the last major studio established? What we are building here has not been done in a very long time. Will we have our own zip code one day, probably not out of the question. A lot of times I talk about people wanting to touch the magic, well with over 900 television episodes and 16 major motion pictures being created by Tyler Perry Productions, and no indication of Tyler slowing down TPS will be a very busy studio with a lot of magic for a lot of creatives to touch.

Ft McPherson has been an Army Base for over 130 years. Have any good artifacts surfaced as you go through the construction process? Will we be seeing Mr. Perry on Antiques Roadshow any time soon?

The most humbling part of my job is being on the post daily. The history that was made here and decisions that affected the world from the buildings that I walk through daily is as I said humbling. But if I was to pick one item, it would fit in the palm of your hand. Behind the post commander’s home, which incidentally was occupied by Colin Powell and President Roosevelt to name a couple, are insignia pins of the commanding officers that are placed into the concrete of the walkway. It is items like these that make you pause. The other items that you come across are things like orders for moving onto or off of the post, they open a window to the city of activity that existed here for nearly a century and a half. Also the signage, takes you back, I have over my printer one that reads “Warning, reproduction of classified material with this equipment is prohibited.” Road show… not likely, museum perhaps. 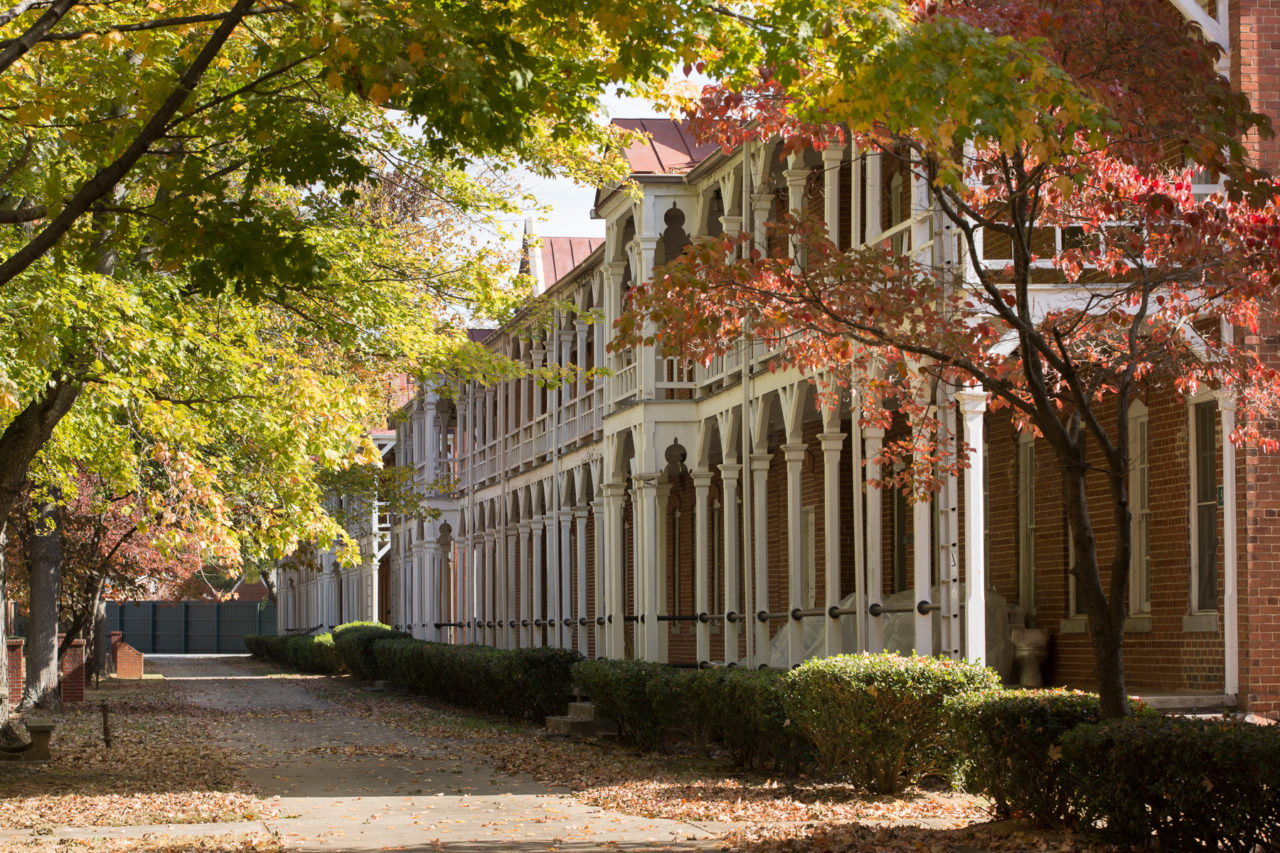 What is the biggest challenge right now as you and your team roll this out?

Easily the biggest challenge is keeping pace with the speed at which we are moving and the level of interest that there is in the studio. There will be four stages with production support completed by the summer and a dozen by the end of 2017. Combining that with standing up the production services divisions of lighting and grip, set decoration, props, costume, transportation, fabrication, IT and picture cars, it makes for a delightfully full plate. Candidly the year I spent in China was the perfect warm-up for the pace at which Tyler moves.

When do you expect Fort McPherson to be fully up and functional?

That’s a fun question and as I said earlier, near the end of 2017 we will have twelve stages and appropriate support completed. However, with the lot spread across 330 acres and the historic district with forty circa 1880 buildings, TPS has proven to be an unique practical shooting location. In addition to Tyler’s episodic and feature projects, outside productions the likes of, “The Walking Dead” and “The Immortal Lives of Henrietta Lacks”, have taken advantage of the assets. So, it’s really a blended answer, TPS is in full swing but will always be evolving. As a major studio and with Tyler leading the vision, I expect we will constantly be adding to the services and offerings on the lot to meet the needs of the creative.

What is the one thing on the horizon at Tyler Perry Studios that is exciting you the most right now?

It is the excitement of the unknown, yes we are building a major production studio, and who on the ground at Paramount or Universal when the dirt was first being moved knew what would come. For me working for an individual who is a creative and leading the vision for creating a home for creatives is incredibly energizing. Tyler Perry Studios is making history where history was made. 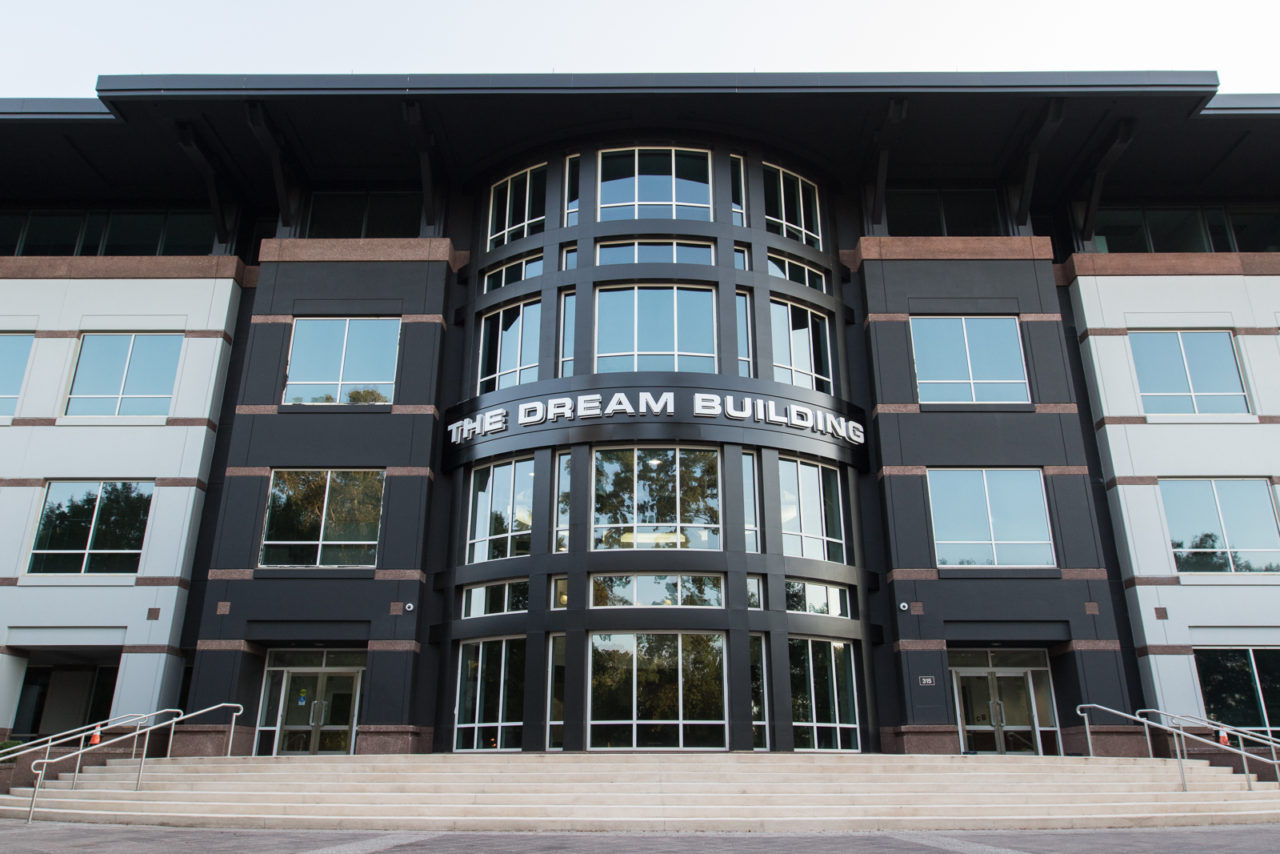