Sony Pictures Animation releases the first trailer for “The Star” 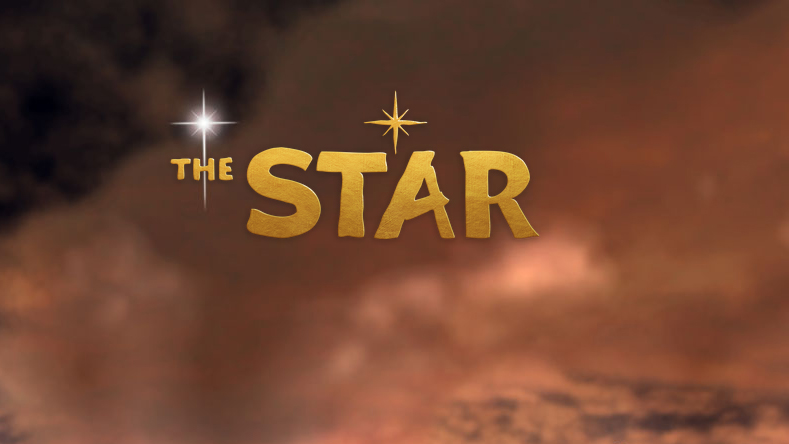 Sony Pictures Animation tells the story of the first Christmas unlike anything you’ve seen before.

The Star, set for release on November 10th, begins when a donkey named Bo (Steven Yuen) decides to escape the confines of his daily life on the farm. When he finally breaks free, he is set on a journey that sees him making new friends with a comedic cast of characters, from a flock-less sheep (Aidy Bryant) and ambitious dove (Keegan-Michael Key), to an eccentric trio of caravanning camels voiced by Tyler Perry, Tracy Morgan, and Oprah Winfrey.

The Star is never short on star power with the likes of Zachary Levi, Gina Rodriguez, Christopher Plummer, Kelly Clarkson, and Ving Rhames rounding out the cast. Penned by Carlos Kotkin, who had sequel success with Rio 2, the film shows signs of being an instant Christmas classic especially with the announcement that Mariah Carey has recorded the title song. Carey still sits on the Billboard throne for her 1994 yuletide hit “All I want for Christmas is you,” a song that only grew more popular with time and its cover on the soundtrack of the 2004 smash, Love Actually.

This isn’t the first time Perry has lent his deep baritone to an animated feature, having voiced his beloved Madea character in the 2015 animated movie, Madea’s Tough Love. Stay tuned for more updates about The Star.