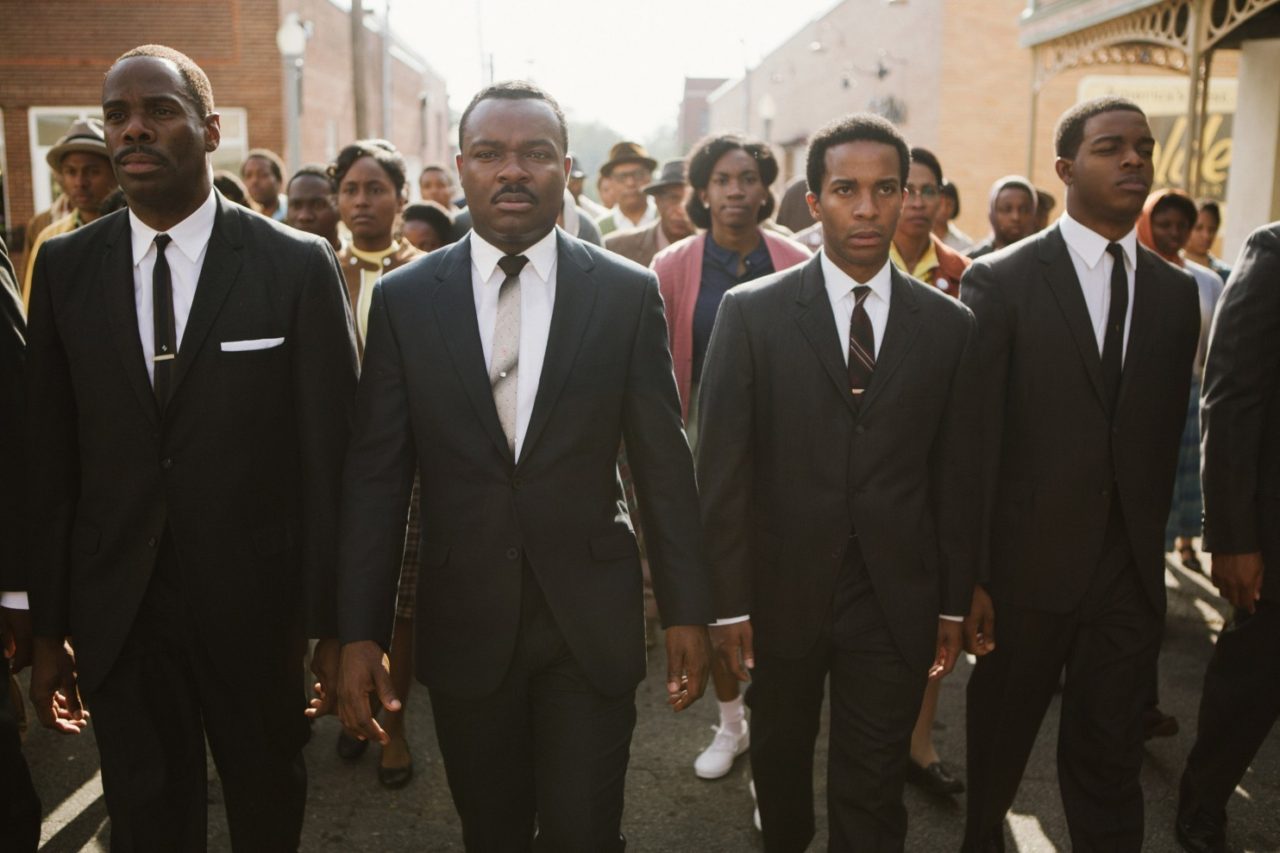 Ava DuVernay’s 2014 feature film Selma told the incredible story of Dr. Martin Luther King Jr. leading up to the historic Selma to Montgomery march. Starring David Oyelowo, Tom Wilkinson, Carmen Ejogo, Common, Oprah Winfrey, and Tim Roth, the movie was praised by critics and audiences, and earned two nominations at the Academy Awards alongside a win and three nominations at the Golden Globes.

While the bulk of the film takes place in Alabama, principal photography started back in 2014 in Atlanta, with much of the production happening in Georgia including Marietta Square and the Rockdale County Courthouse. That Courthouse in Conyers set the scene for a pivotal moment in the film in which federal judge Frank Minis Johnson allows the march across the Edmund Pettus Bridge to go forward, despite the wishes of President Johnson himself.