Have and Have Nots / OWN / Renee Lawless 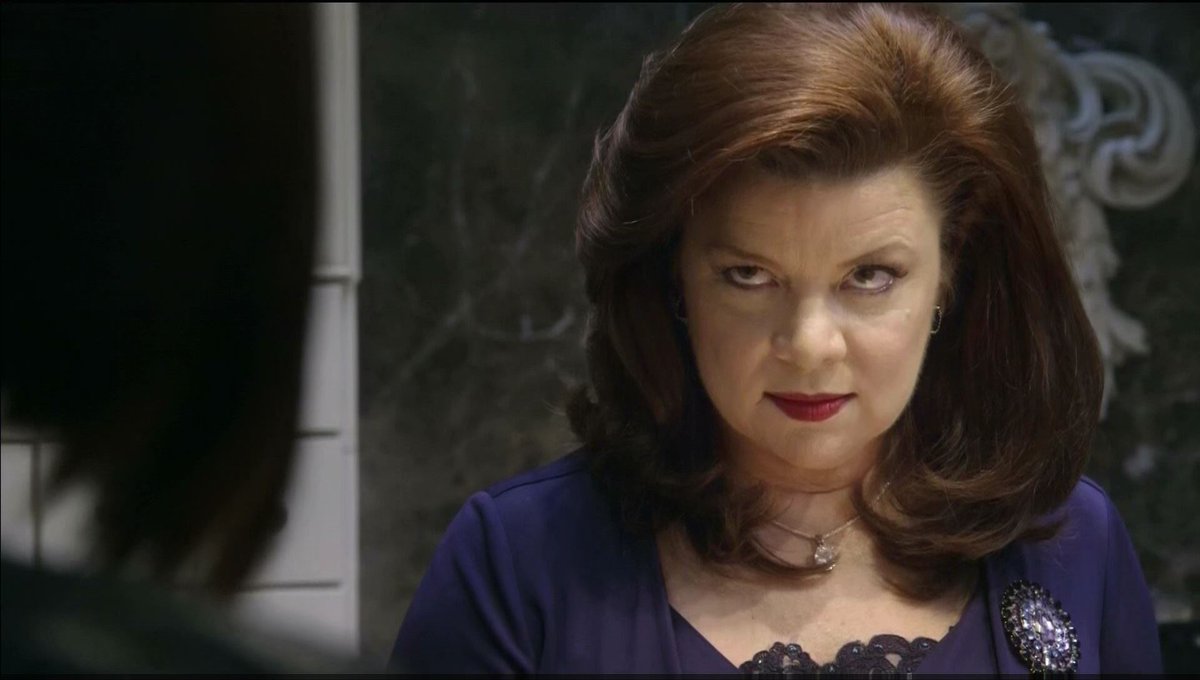 Renee Lawless stars as the bitter and distant matriarch in the Oprah Winfrey Network’s most popular drama series The Haves and the Have Nots written, directed, and produced by Tyler Perry.

The title refers to two families, the Cryers and Youngs, or the haves and have-nots respectfully. Katheryn Cryer (Renee Lawless), an heiress born into money from one of Savannah’s wealthiest families, is the wife of Judge Jim Cryer, a powerful Criminal Courts judge with whom her relationship has never been one of much love and admiration. Together, they have a daughter, Amanda, who attends high school, and a son, Wyatt, who is currently in rehab for substance abuse issues.The show highlights the relationship between Katheryn and her maid, Hanna Young, as the two form a strong friendship despite all odds, in the midst of personal and familial turmoil.

“She don’t play. She’s slow to anger, but when you get her she will come after you, and I think people finally figured [her] out,” Renee Lawless explained about her character. “Someone said she snapped, and I said no she did not snap, you just broke the camel’s back […] There’s still going to be moments where she has to back down a little bit. Katheryn knows when to play her cards.” Getting ready for the acclaimed show’s next season, Lawless talked more about how excited she was to get back to work: “We picked up very quickly after where we left off. Mr. Perry never writes one week later, five days later, three months later, he goes right into where we leave off. It’s going to be interesting[…,] Katheryn is having a blast this season, that’s all I can tell you.” You can read the rest of the interview here.

To keep up with Katheryn and the drama that ensues within the world of the Cryer and Young families, The Haves and Have Nots airs on Tuesdays at 9/8c on the Oprah Winfrey Network.