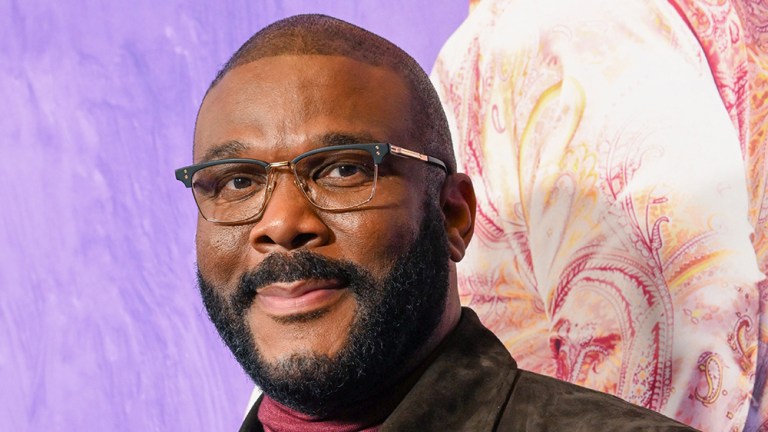 A big announcement came out of a Cannes this week that Peachtree & Vine Productions, founded by Tyler Perry and Tim Palen in 2019, has teamed up with Participant and Zodiac Pictures on the upcoming feature film Frank & Louis, starring Laurence Fishburne and Clifton Collins Jr.

The screenplay, written by Director Petra Volpe and Esther Bernstorff, follows a man serving a life sentence (Collins) who begins a job caring for aging prisoners. What starts as a single-minded mission to make parole transforms into a profound connection upon meeting one prisoner suffering from a memory loss disease (Fishburne). As their relationship grows, it offers a glimmer of redemption in an otherwise punishing place. 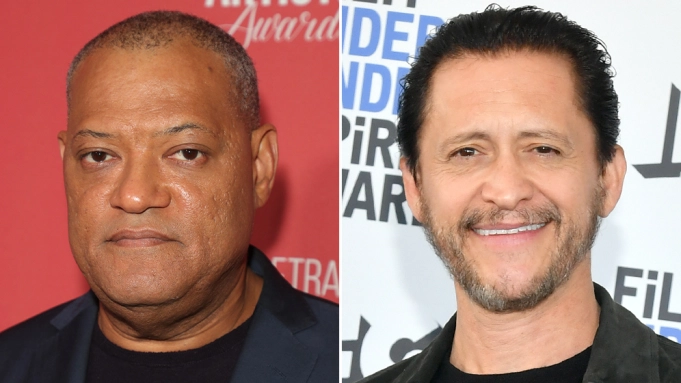 “I have long been a fan of Participant and the company’s commitment to storytelling that inspires social change,” said Perry. “As an advocate for prison reform, the story of Frank & Louis and its powerful themes resonated with me, and I’m excited to be part of the creative team bringing this story to life.”

Alongside Co-Producer Cora Olsen and Executive Producers Jeff Skoll and Anikah McLaren, Participant’s team will be overseen by Elizabeth Haggard and Connor DeSha. Reto Schaerli and Lukas Hobi, the heads of Zodiac Pictures, have also signed onto Frank & Louis as producers.

“It is amazing to see this project grow,” said David Linde, CEO of Participant. “Tyler Perry joining this incredible team, combining with Petra, Clifton and Laurence, brings such a uniquely creative dynamic to a powerful story that showcases how shared compassion makes for a unifying, exhilarating experience.”