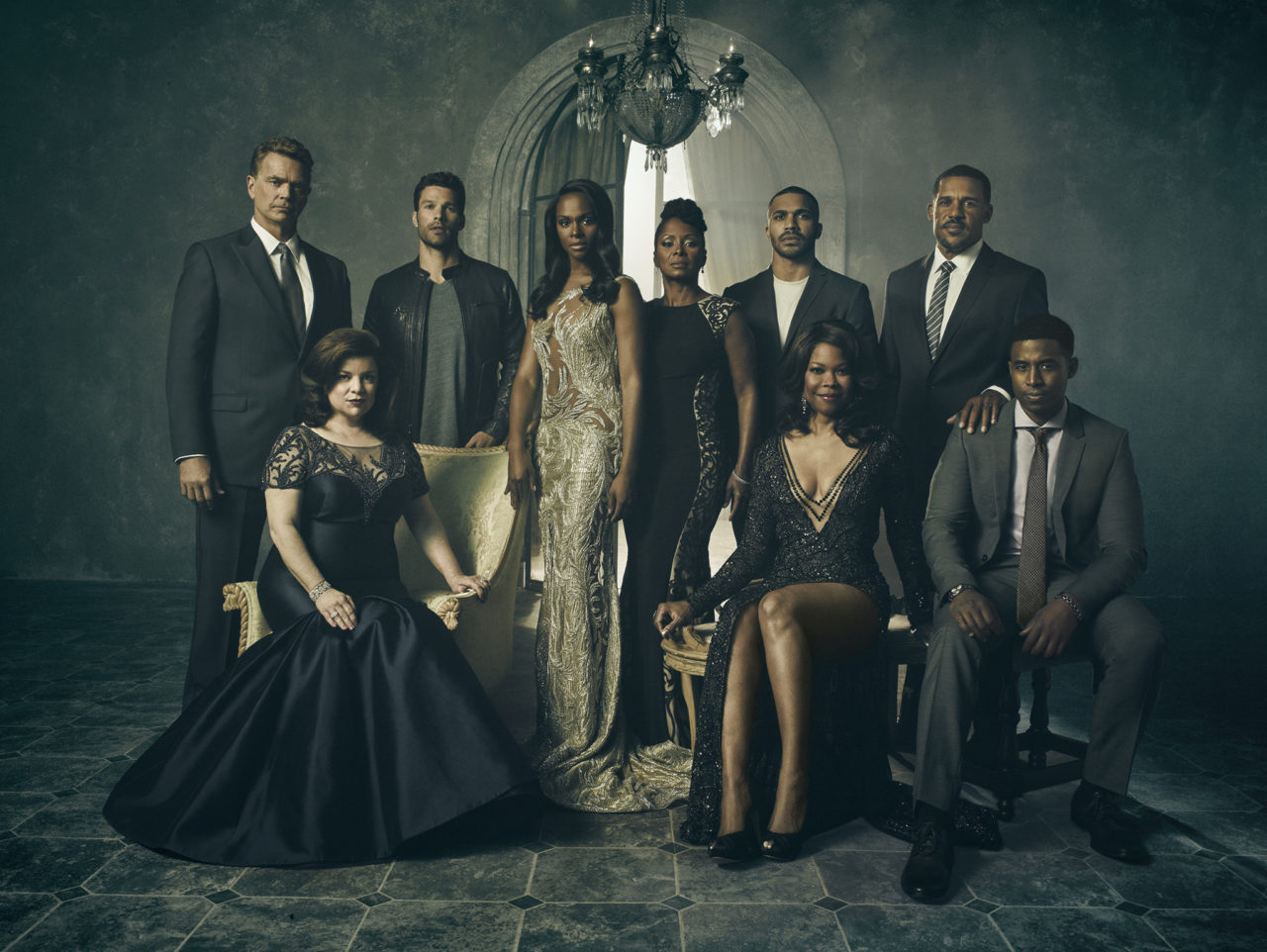 The Haves and the Have Nots returns to OWN Tuesday, January 3rd at 9pm. The series is written, directed, and executive produced by Tyler Perry, and filmed at Tyler Perry Studios in Atlanta. Last season, the finale delivered 4 million viewers and was ranked as the night’s most watched cable telecast by women. The series consistently tops rankings on Tuesday nights in key demographics for women, African-American women, and total viewers, so it should come as no surprise that it is back for its fourth season.

The show follows the complicated dynamic between the rich and powerful Cryer family and the hired help who work in their opulent Savannah, Georgia mansion.

Last season ended with a bang when Cryer matriarch, Katheryn (played by Renee Lawless), was finally pushed to her limits. Tune in on January 3rd to see who reaps the consequences.

Read more about Tyler Perry Studios, OWN, and The Have and Have Nots.