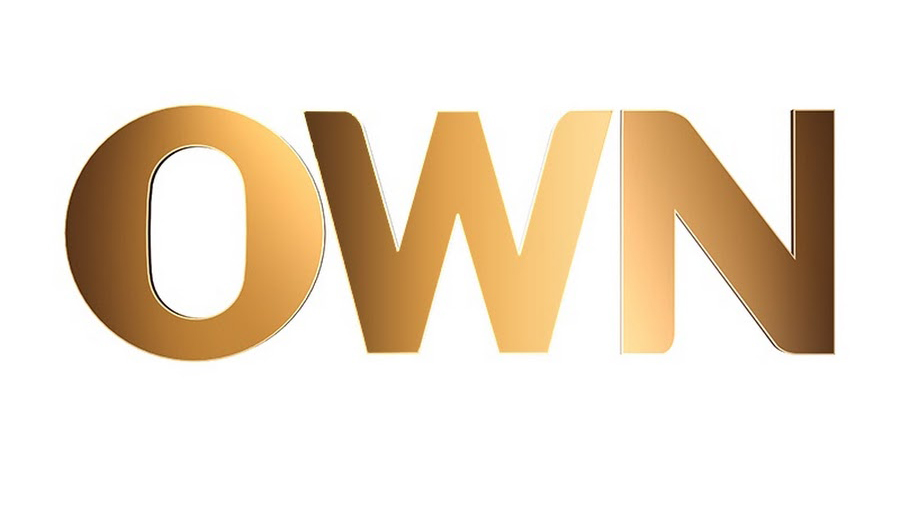 The Oprah Winfrey Network has added yet another Tyler Perry show to their celebrated schedule, which includes renewals of two other series. This week, OWN announced the renewal of The Haves and the Have Nots and If Loving You is Wrong, both of which are written, directed, and executive produced by Tyler Perry. Those shows will be joined by a new comedy from Tyler Perry, a spin-off of his House of Payne series, entitled The Paynes. The Paynes, will star LaVan Davis and Cassi Davis, and has received a 38-episode order. Along with the renewals and pick-ups, OWN also announced the final seasons for Perry’s Love Thy Neighbor and For Better or Worse, both of which will move to Saturday nights before ending their run. 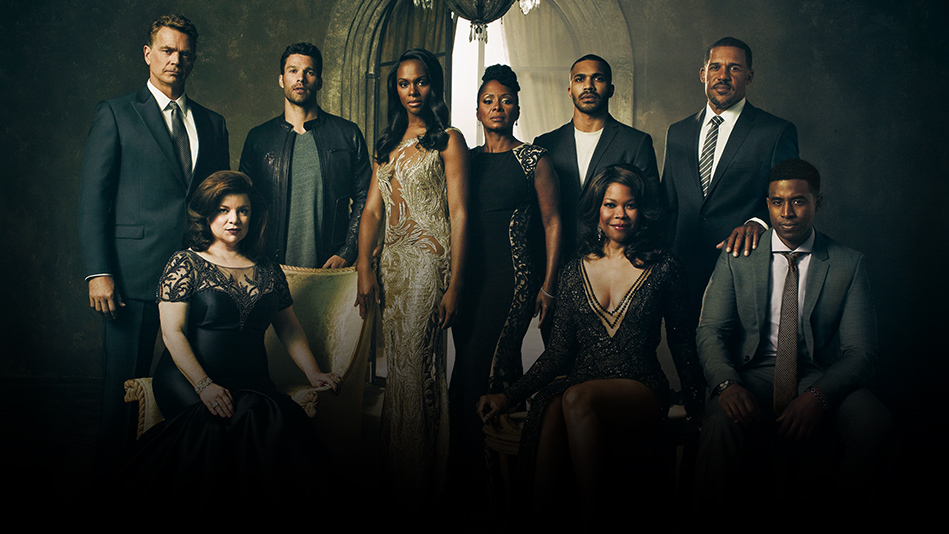 “Tyler has been an incredible collaborator, a great partner and has an unprecedented track record of success with his hit scripted series,” said President of OWN Erik Logan.. “Tyler’s shows are must see TV for his loyal audience and we are excited to offer up a brand-new comedy and more episodes of their favorite Tyler dramas on OWN.”

The Paynes has started production at the new Tyler Perry Studios in Atlanta, set to premiere in 2018.