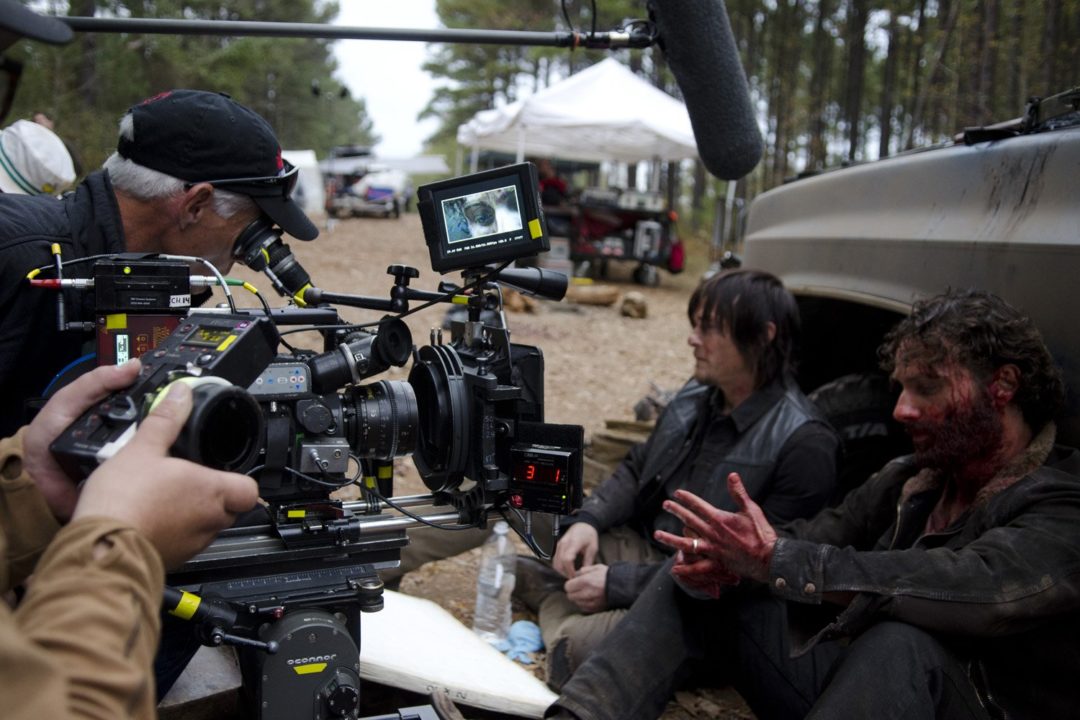 Much has been written about the myriad of satellite businesses that have sprung up in Georgia since the state signed a 30% film production tax credit into law in 2008.

Such is the way with any boomtown—from the gold rush in California to the post-war auto industry in Michigan to the tar sands of Alberta, big industry is good for small business, and perhaps no business is smaller than that of being an actor.

In Atlanta, a unique environment for actors is beginning to take shape. The city had always touted a lively theater community, in fact, it was the theater that gave Tyler Perry his start two decades ago when a sold-out run of his play I Know I’ve Been Changed at the Fox put him on a trajectory that would eventually see Perry atop a media empire. But the recent boom in film and television production means that an actor in the city can now bounce between the stage and the silver screen, and many find ways to do both at the same time as this week’s New York Times article points out.

If New York is the center for theater and LA a hub for film, perhaps Atlanta has found the perfect mashup of the two— and if that’s the case it’s safe to say that the migration of creatives to the city will continue for some time to come. 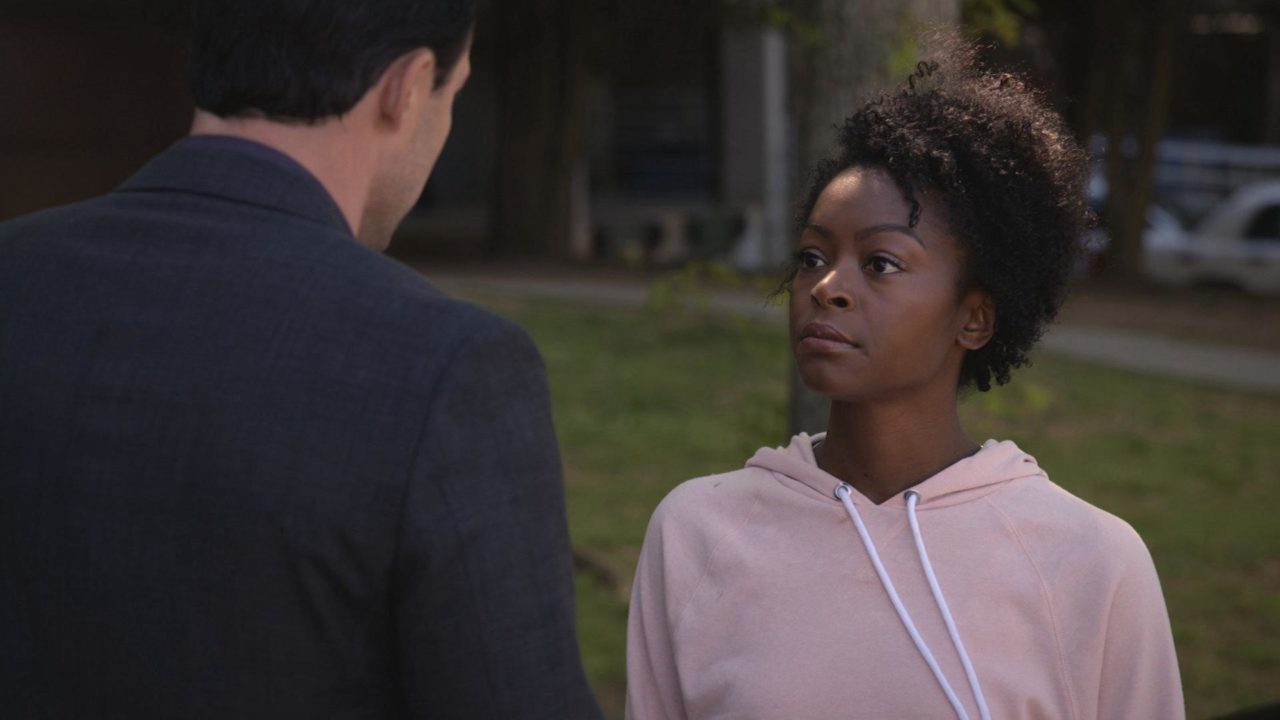 The Times piece spotlights Atlanta-based actress Danielle Deadwyler, who, apart from playing the recurring role of LaQuita “Quita” Maxwell on Tyler Perry’s The Haves and Have Nots, has also kept a full schedule of theater projects, auditions, and being a busy mom. Deadwyler said, “My OGs tell me stories of the days you had to drive two-plus hours for an audition every time, callbacks included.” Ms. Deadwyler continued, “Now, I’m able to take my son to school, go prep for my audition, do the audition and pick him up to be home to make dinner.”

It’s just another sign that the industry in Atlanta is continuing to affect positive change in the community, further solidifying Georgia’s stature as a major player in the production space.