Move over, Hollywood. Atlanta is here to stay 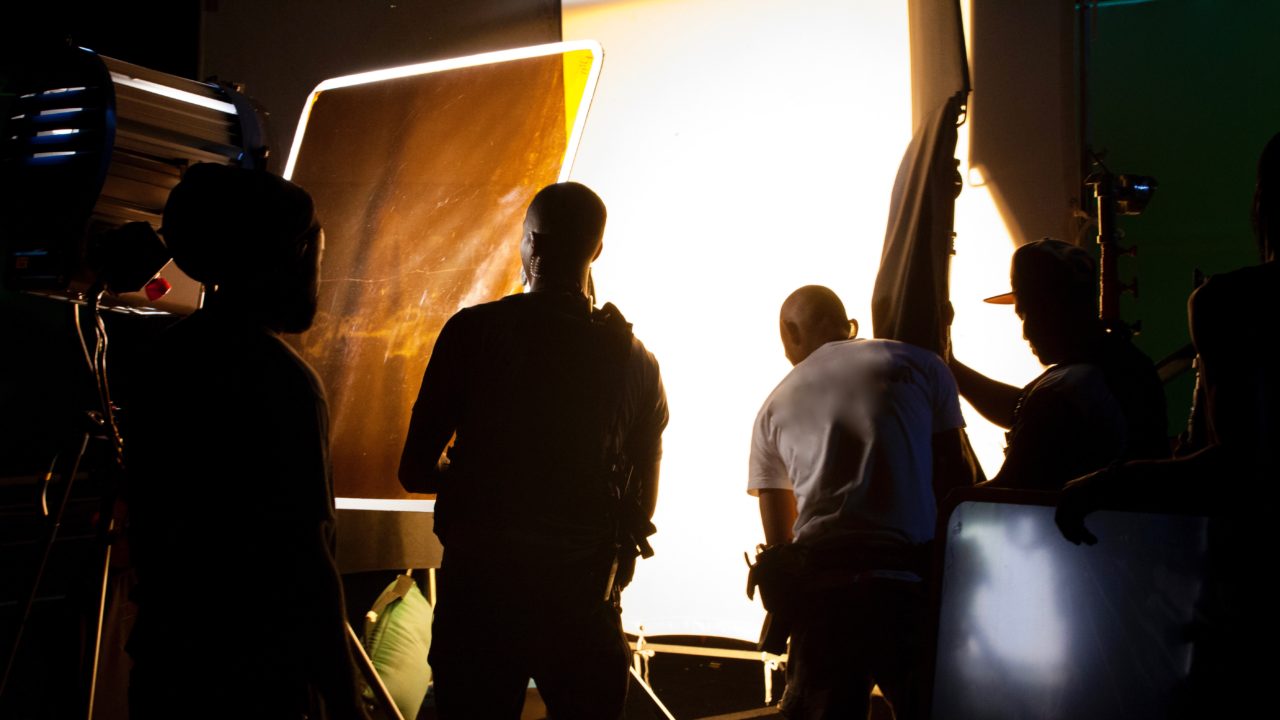 Home to almost 3,000 film and television industry businesses, Georgia is the third-ranking state for production in the country. Offering diverse locations, a temperate climate and great tax incentives, Georgia has become a major film mecca just behind California and New York, according to the Motion Picture Association of America.

Lee Thomas of the Georgia Film Commission thinks the rapid draw of her state is due to a couple things. “Sure, we have a competitive incentive,” she said, “but it’s also the ease of access to and from Hartsfield-Jackson Airport, the variety of backdrops from cities to the coastline to the mountains, we can accommodate a lot of scripts, all the crew and infrastructure. We can house these big shows. And people enjoy being here. It’s a good quality of life.”

Tyler Perry shares that same enjoyment and perspective on quality of life. “The state is so easy for people to get to with the airport that we have here,” said Tyler Perry, “But for me, I love being in a place where there are more trees than people.”

Tyler Perry was one of the first people to take advantage of the state’s tax incentive which began in 2005. For every million dollars spent, film companies get back about $270,000, or the full $300,000 if they’re based in Georgia, like Tyler Perry Studios. “Filming is booming here,” Perry said. “It is amazing the number of movies that are being shot here, and I’m just super excited about it on so many levels.”

Currently, about 25,000 Georgians work in the film and production industry and that number is only expected to rise. Tyler Perry regularly employs crews of over 500 from Georgia’s highly trained residents. With his prolific 900+ television episodes and over 16 feature films, Tyler Perry has created thousands of jobs and anticipates that number will grow considerably as the Fort McPherson studio continues to scale.

Read more about the success of the film industry in Georgia.