Millions watch “A Fall From Grace” on Netflix in first week 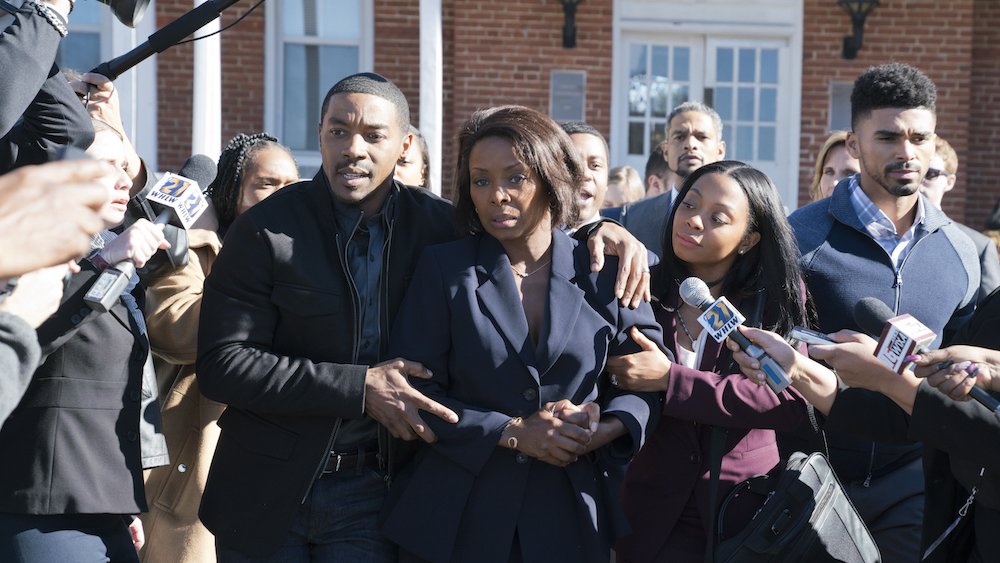 Netflix announced this week that 26 million viewers chose to watch Tyler Perry’s latest feature film – the thriller A Fall from Grace within the first week of it’s debut.

Perry took to Twitter to express his thanks when he heard the news. “My heart is full. I’m grateful, I’m humbled by it,” Perry said. “I’ve always wanted my movies to open around the world, and that was the first time, so thank you Netflix. Thank you. I saw you all around the world watching, so thank you.”

I HAD TO SAY THIS ABOUT A FALL FROM GRACE! Thank you to the 26 million of you who chose to watch in the first week! #AFallFromGrace @netflix @NetflixFilm @strongblacklead pic.twitter.com/JQPkuVmRPN

To put it into some perspective, the Oscar-nominated Scorsese epic, The Irishman, was watched by 17 million viewers in its first five days on the streaming service.

IMDB set up the film in its recent synopsis. “Disheartened since her ex-husband’s affair, Grace Waters feels restored by a new romance. But when secrets erode her short-lived joy, Grace’s vulnerable side turns violent.”

Watch the trailer below and catch the entire film on Netflix.