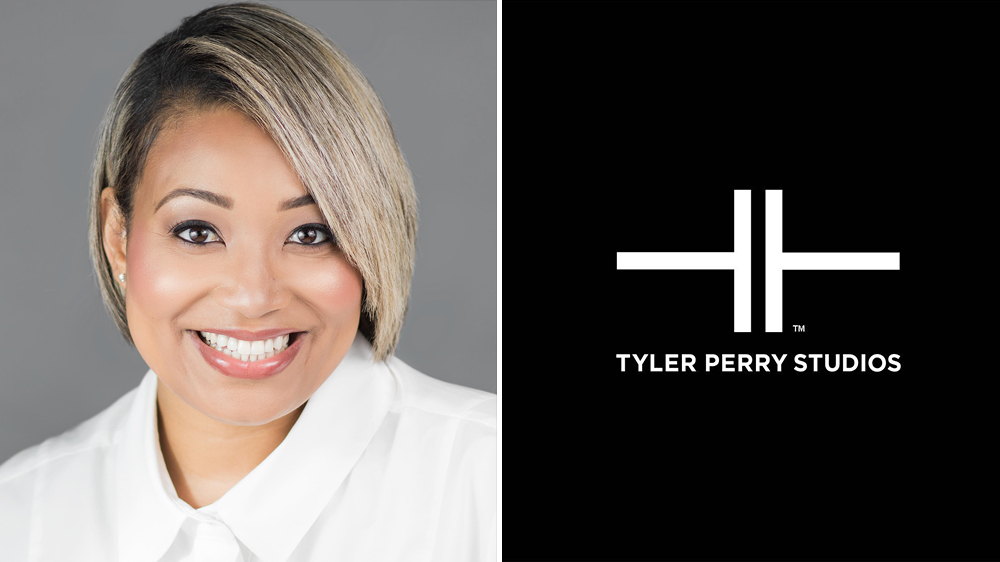 Tyler Perry Studios is thrilled to welcome back veteran television production executive Michelle Sneed, who is set to join the TPS team in Georgia as the new President of Production & Development.

Sneed, who spent six years with TPS from 2009-2015, was an original member of the production team at TPS’ former Greenbriar location.

“I’m incredibly excited to welcome Michelle back to the studio,” said Tyler Perry. “She has always been someone who embodies the values of TPS, from the diligent work she’s done in development and production execution to identifying and curating talent both in front of and behind the camera. Similar to how I’ve always operated in my film and television projects, during her career she has provided opportunities to those whose diverse experiences and stories are often overlooked and untold.”

She is coming to TPS from a highly successful tenure at BET Network where she cultivated an illustrious pipeline of scripted and unscripted television projects. Utilizing her television prowess, Sneed will play a major role in shaping the creative direction for the studio, as well as overseeing the prolific television and film projects that come from the TPS fold.