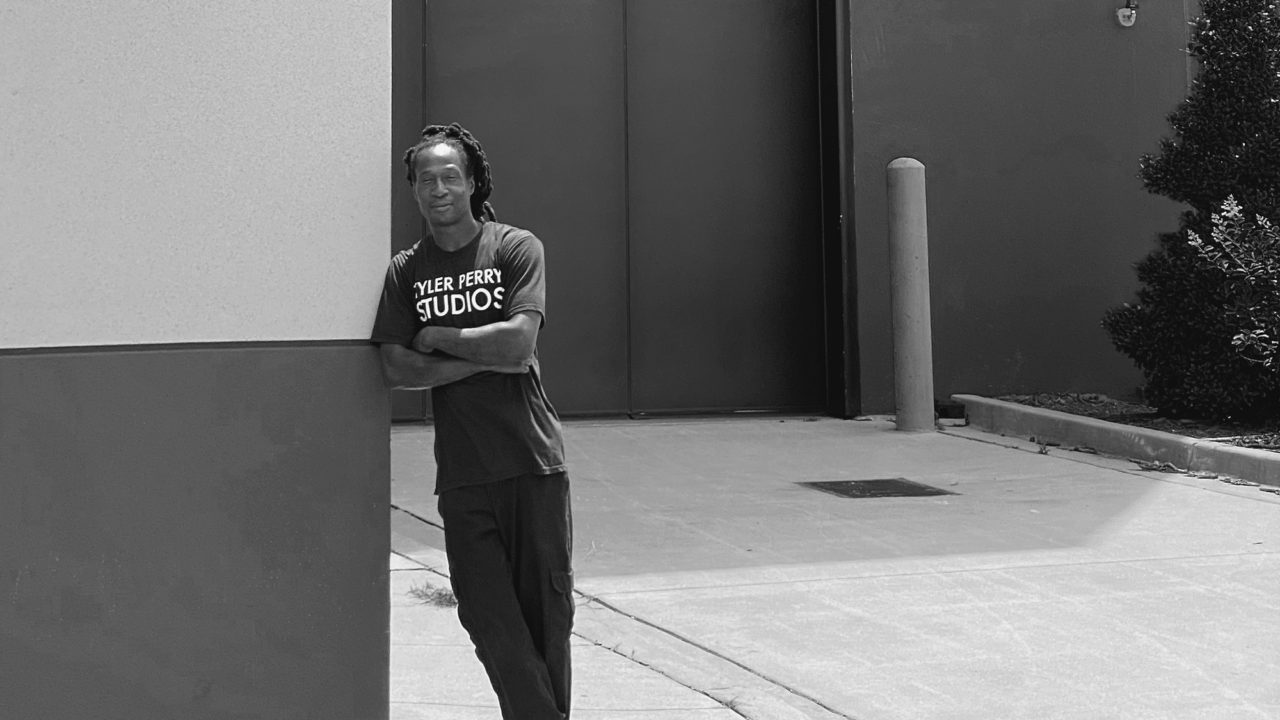 Four years ago, President and General Manager of Studio Operations at Tyler Perry Studios, Steve Mensch, recognized the TPS ethos of exceptional client service and a driving work ethic in Andre Johnson, an employee at his local car wash. His personal approach and positive attitude were impossible to ignore.

“He always remembered me and what I preferred when it came to the car wash,” recalled Mensch, admiring Andre’s attention to detail and a job thoroughly done. “I told him if he ever thought about changing jobs to call me. Not long after that, he did. The interview was great, and he was hired quickly to work on roads and grounds team.” Andre has always been an incredibly hard worker who never lost his drive and is always ready with a smile. He moved through many different positions at the studio, from cutting grass to the picture car shop to the lighting and grip warehouse, each role increasing his responsibilities and capabilities. 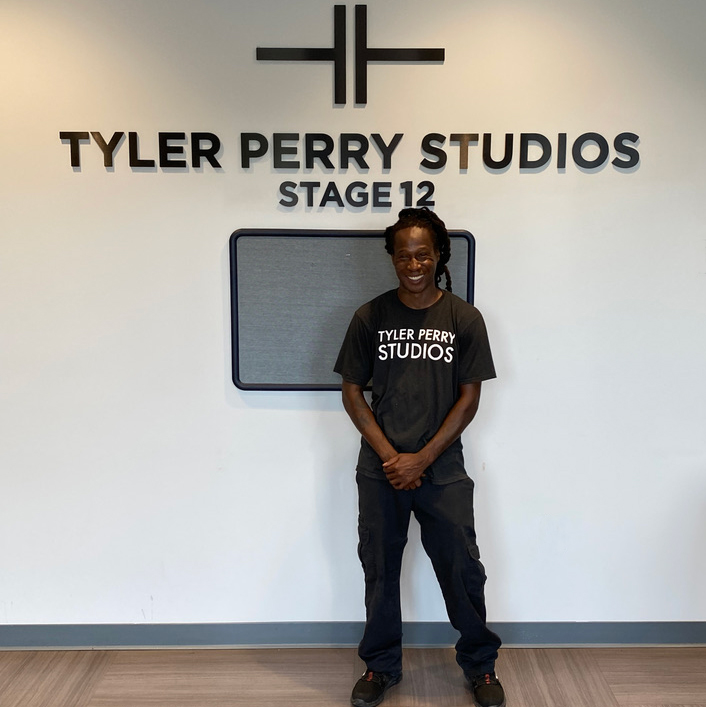 “The thing that I love about Tyler Perry Studios is that they will give anyone an opportunity” noted Andre, “I had never thought about working in the movie industry, the one thing that I did know is that whatever job I have, I’m going to give it 110%”. Tyler Perry has been an outstanding advocate for putting time and care into making dreams a reality. A building at TPS is named for it! As Andre began to enjoy the part of studio life that involved interacting with clients, he wondered if there could be a future for him in production. Thanks to his persistence and consistent effort, Andre has recently been promoted to Stage Manager at the Studio where he will touch many aspects of production across all of the state-of-the-art sound stages on the lot.

Reaching this point after many twists and turns in his professional life, Andre leaves us with some advice for anyone looking to work within the entertainment world. “Treat everyone with respect, be persistent, and learn to crawl before you walk.”