Making history where history has been made 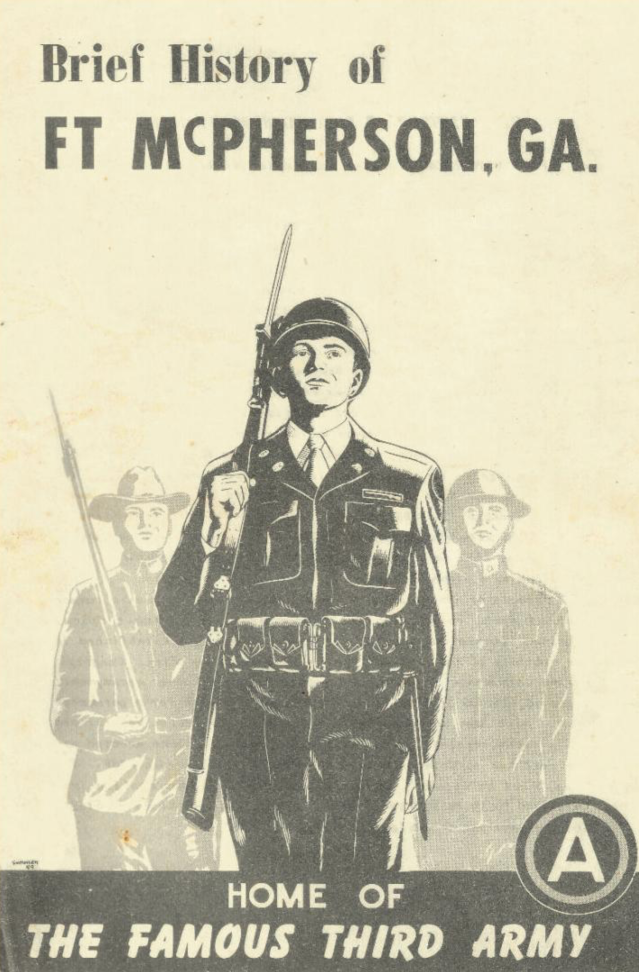 Tyler Perry’s production campus has a storied legacy that dates back to the 19th century. The area was used by military as early as 1835 and served as a Confederate Army base during the American Civil War. 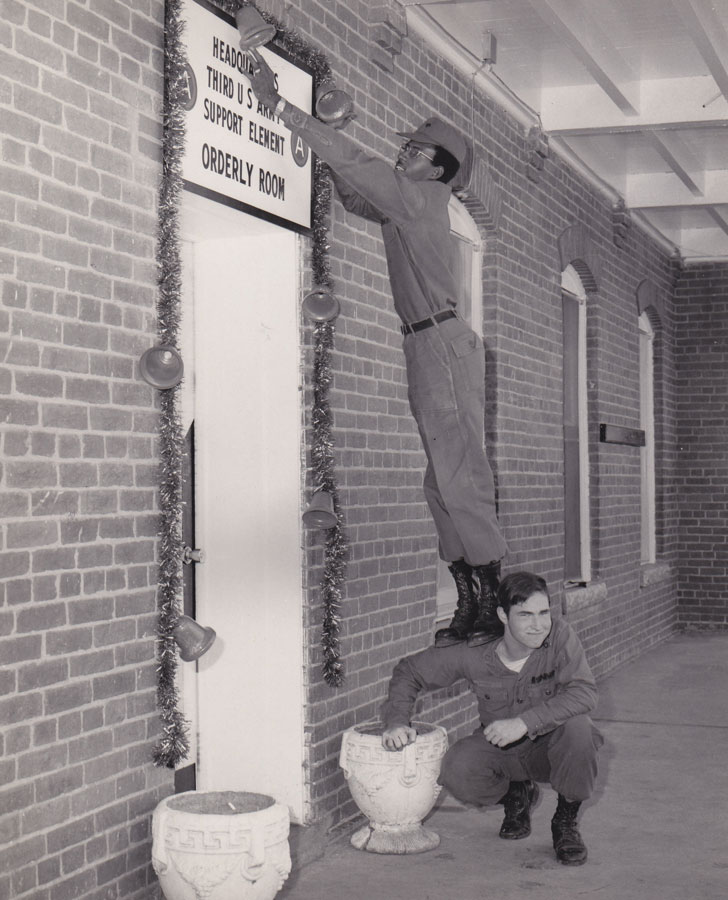 Fort McPherson served as a general hospital during the Spanish-American war as well as a training center for nearly 20,000 recruits and as a hospital that tended to 10,000 sick and wounded soldiers during World War I, as well as an internment camp for German POWs and an officer training camp.

In June 2015, Tyler Perry purchased 330 acres of Fort McPherson to be the new home of Tyler Perry Studios. Forty buildings within Fort McPherson’s 33 acre historic district are preserved and recognized by the National Registry of Historic Places and Tyler Perry Studios plans to keep it that way. “The closing of this deal represents the start of a new period of job creation, business expansion and community development in South Atlanta,” Atlanta Mayor Kasim Reed said. “I am looking forward to the day when Fort McPherson is a catalyst for change in one of our most important neighborhoods.”

When completed later next year, Tyler Perry Studios will be the only major motion picture studio on the east coast and one of the largest in the world. The campus will be home to multiple backlots, 12 purpose built sound stages (the largest at 60,000 square feet), a 75,000 square foot water tank, and hundreds of acres of green space.

Through social media, Tyler Perry expressed his gratitude and excitement for the future of the new studio, “From the 30 people who showed up for my first play 20 years ago, to the millions who stand with me faithfully today, ‘Thank you.’ This dream belongs to all of us.”