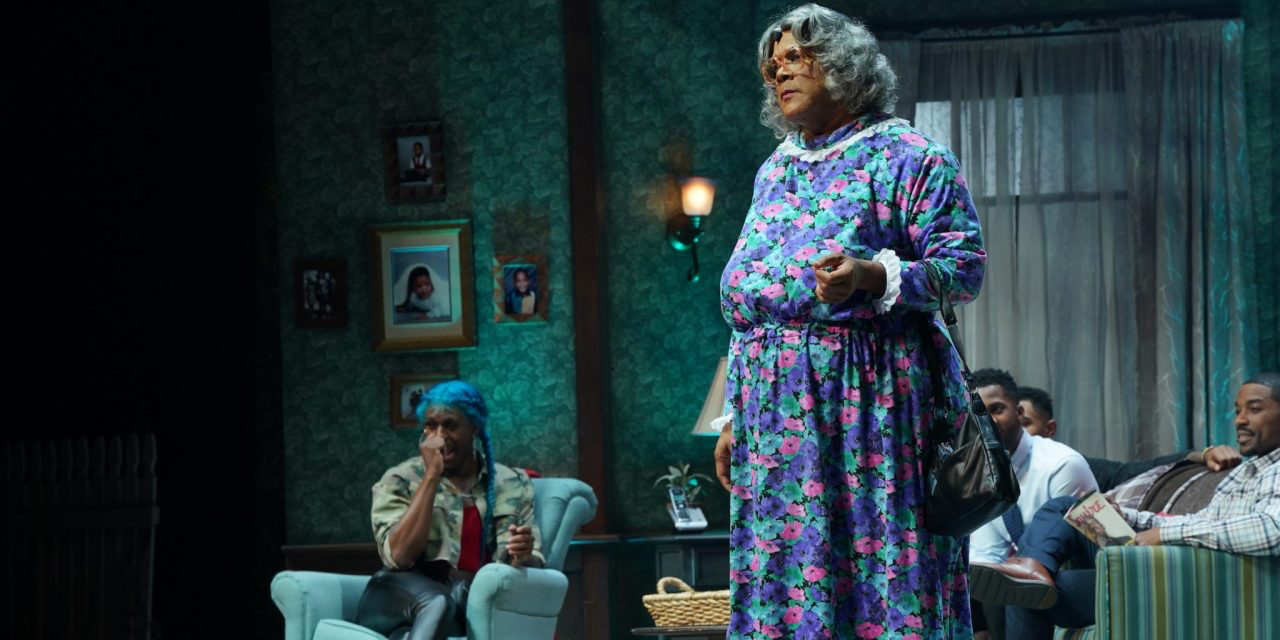 Tyler Perry has decided to extend the last hoorah for his beloved character and is giving fans in some very fortunate cities until mid-February to say goodbye to, Miss Mabel “Madea” Simmons.

It has been a hall-of-fame run for Perry and his muumuu wearing matriarch. Madea made her first appearance nearly 30 years ago in Perry’s first stage play, I Know I’ve Been Changed. Fast-forward 21 plays later and we are saying goodbye to one of the more beloved characters of stage and screen.

Much has happened since those early days and Madea has given rise to, and set the path for, Tyler Perry Studios. In the way Walt Disney had “the Mouse”, Tyler Perry has had Madea and so it is only fitting that her curtain call would include one more ovation.

The final leg of the tour will kick off on January 18th in Columbus, Georgia and wrap up a month later on February 16th in Augusta. See all dates and locations here. 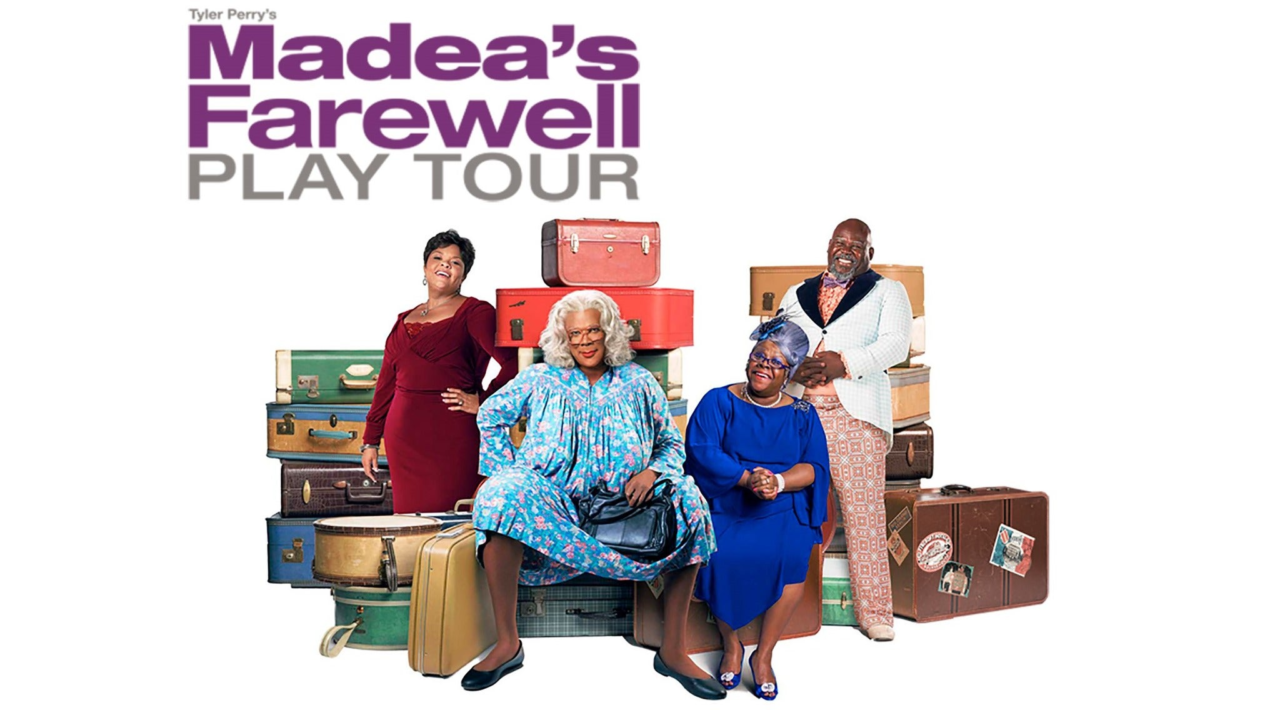