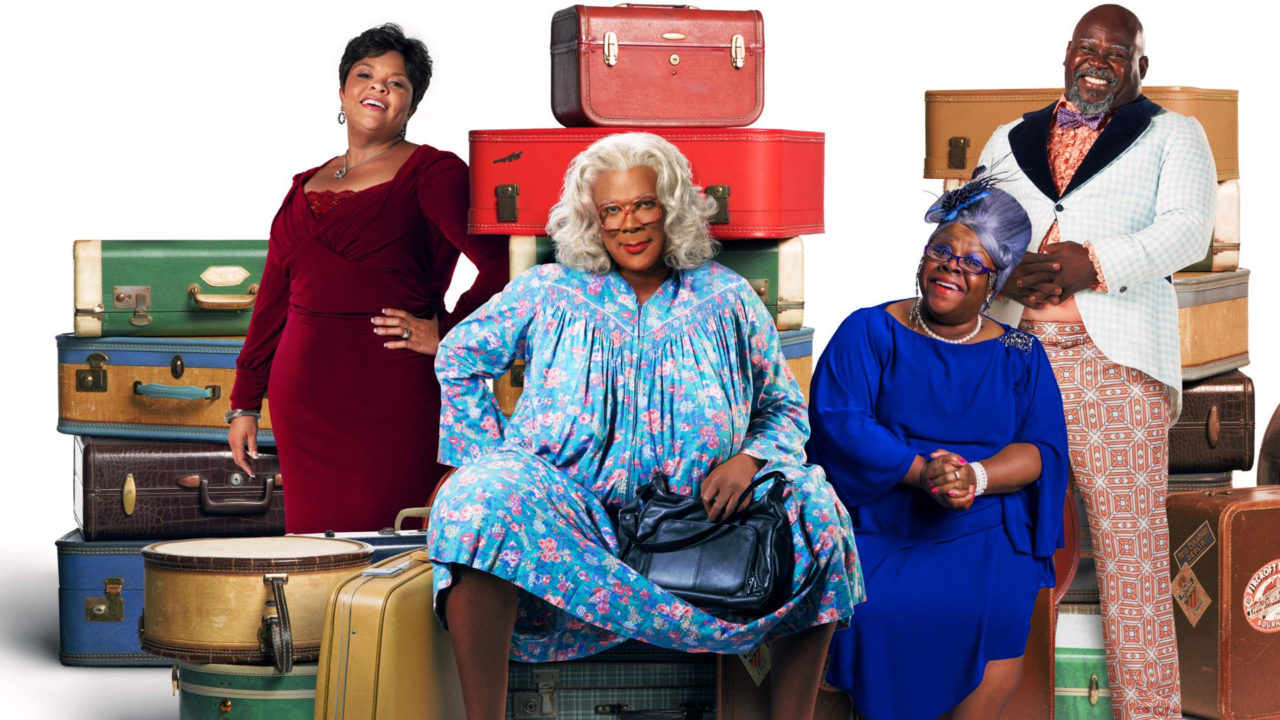 It was just over a month ago that Tyler Perry shocked fans of his most beloved character, Mabel “Madea” Simmons, by announcing that he would be ending the near 20-year run of the mouthy, grey-haired senior citizen who started it all.

But don’t despair too much—there will be a lot of Madea on tap in 2019 for you to get your final fix.

Perry will bring the family back together one last time for A Madea Family Funeral, which is set to be released on March 1st. The film, shot in partnership with Lionsgate, is sure to have scores of hilarious moments for fans to enjoy one last laugh with the woman who delivered so many over the years. This final Madea film concludes a perfect set of 10 movies that have stared Perry as what he describes as “…exactly the PG version of my mother and my aunt.” 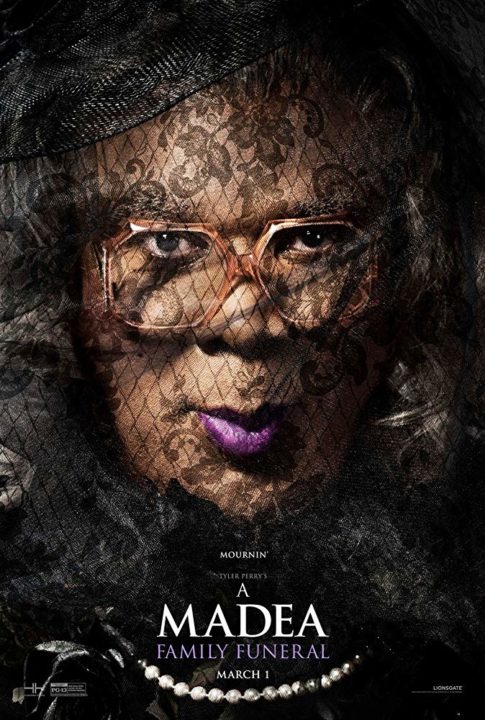 The film synopsis in IMDB says, “A joyous family reunion becomes a hilarious nightmare as Madea and the crew travel to backwoods Georgia, where they find themselves unexpectedly planning a funeral that might unveil unsavory family secrets.”

But if seeing the Simmons family in the flesh is also your thing then you’re in luck! Perry will be hitting the road in January in what is being billed as “Madea’s Farewell Play Tour”. The nationwide tour kicks off in Oakland, CA on January 19th, carrying through until mid-May, where the production will cap-off its run with a four-night stint at New York’s Radio City Music Hall.

Stay tuned for more updates on both the film and stageplay in 2019.